Labor market: How companies attract skilled workers from all over the world

In the end there is no alternative, Robert Czajkowski is sure of that. 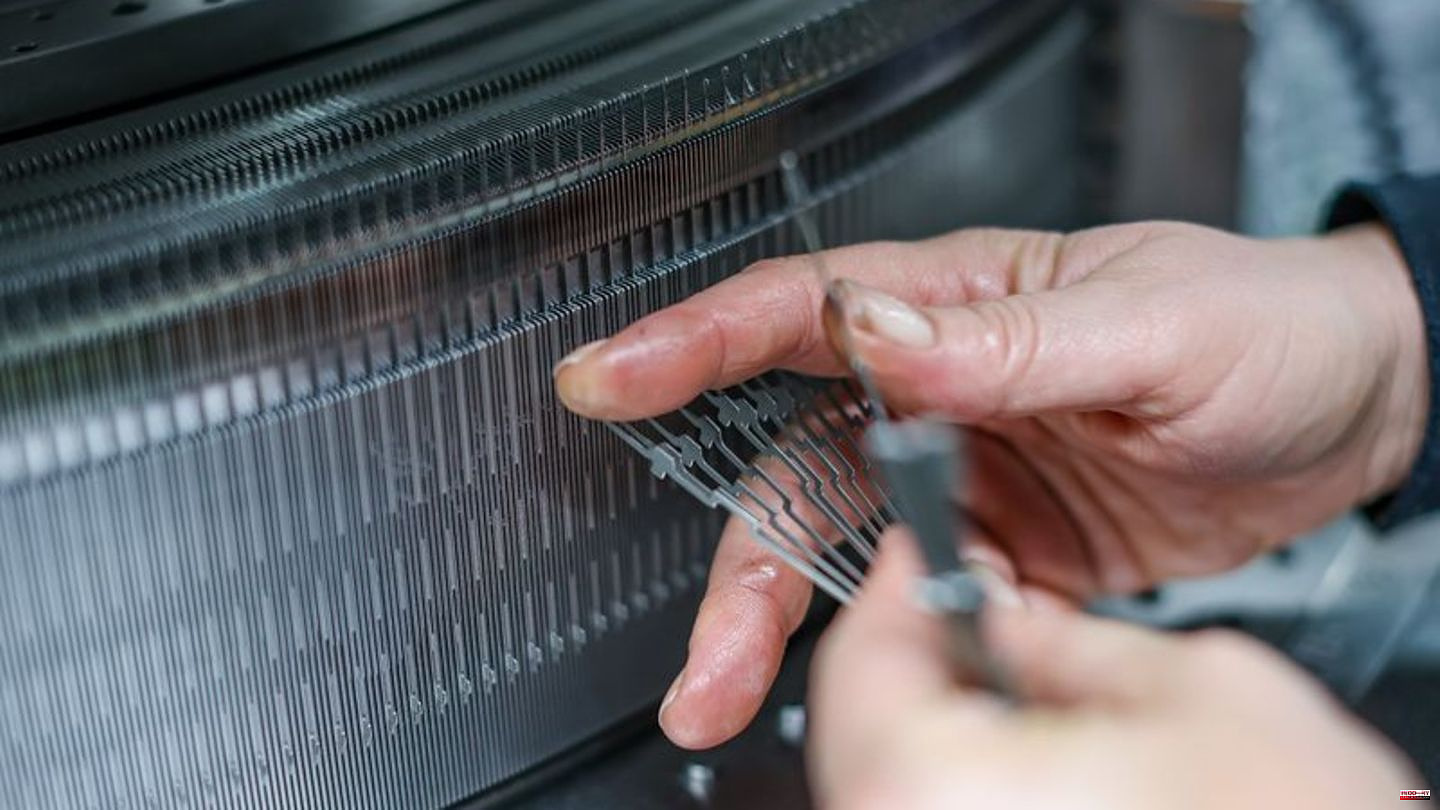 In the end there is no alternative, Robert Czajkowski is sure of that. There are already gaps in the workforce at his Chemnitz company Terrot that cannot be filled with young people from Germany or with colleagues from EU countries. The head of the manufacturer of circular knitting machines expects that in future everyone will also need employees from more distant countries. "You have to solve the problem, because there are no other ways." But for most German employers, this future has not yet begun, not even for Terrot.

Although three out of four companies complain about a shortage of skilled workers, only 17 percent have tried recruiting from abroad, according to a study recently published by the Bertelsmann Foundation. Some of the reasons are homemade, such as the German paperwork about visas, diplomas and work experience - Minister of Labor Hubertus Heil is planning simplifications here.

Germany is not always the first choice

Nevertheless, Germany is not always the first choice for well-trained specialists, not only because of the complicated language. "The spirit of immigration is not there in Germany yet," said the head of the Federal Employment Agency, Andrea Nahles, to the t-online portal. Away from the metropolises, the hurdles are high, in the east a little higher than in west Germany.

Manager Czajkowski supports the "Economy for a cosmopolitan Saxony" initiative, which promotes a welcoming culture after xenophobic incidents and helps with integration. Chemnitz also made headlines in August 2018 with riots against people who looked like migrants. However, Saxony's bad image is not the reason why Terrot has so far shied away from recruiting skilled workers in third countries. "We didn't dare to take this step yet," says the 53-year-old managing director.

There is the long application process, the recognition of training, the bureaucracy, the costs. "Even to find a simple employee, you have to use a headhunter," says Czajkowski. Then the new employees would need an apartment, language lessons, help on arrival. "If we find out after four weeks that the person is not suitable professionally or personally, then we have enormous difficulties."

In addition, there is experience: Where few foreigners live, fewer move in because newcomers hope for the support of the community. In small towns there are fewer points of contact, in the east the effect is even stronger. Sarah Pierenkemper from the Institute of German Economics in Cologne has the numbers: According to her, 15,000 skilled workers came to East Germany in the course of educational and professional migration in 2021 - nationwide there were 140,000.

According to data from the Federal Employment Agency in Nuremberg, two million people from non-EU countries are currently working in western Germany in jobs subject to social security contributions - this corresponds to a share of 7.5 percent. The number is 700,000 higher than in 2017. In eastern Germany, the proportion is 5.3 percent. However, the absolute number has even doubled to 336,563 since 2017.

East Germany is catching up, says Vanessa Ahuja, the board member responsible for the federal agency, the German Press Agency. "That's important and good, because demographic change is taking effect in both West and East. We need immigrant specialists from third countries so that the German labor market continues to function well."

According to the IW expert Pierenkemper, a lot depends on the personal commitment of the company to really look after the new employees, also when looking for an apartment or a job for a partner. "You have to realize that a person not only wants to go to Germany to work, but also to live here," says the expert.

One person who has had good experiences with this is Frank Walter, head of training at HBS Elektroanlagenbau in Oettersdorf. The place near Schleiz in Thuringia has 881 inhabitants. The first foreigner showed up there about ten years ago, remembers 37-year-old Walter. A lot has changed since then. According to Walter, HBS has now trained around 350 young people from abroad in its own training center.

Where is the metro here?

It all started with recruiting in Spain - but there the teacher first paid the apprenticeship fee. As Walter recalls, young people from Madrid came to Schleiz and asked: Where is the metro here, where is the football stadium? "They didn't really feel comfortable here." Next came Romanians and Bulgarians, later Ukrainians, Belarusians, Russians and others. The company goes to schools in the countries of origin, where it offers a crash course in German and a two-week trial period. She holds parents' evenings - because she is explicitly looking for trainees - and prepares the young people for what awaits them: rural surroundings in the middle of Thuringia, beautiful and very remote.

"It worked well for us," says Walter. "But we really put a lot of energy into it." Despite the enormous effort, it is worth it for the company, because it fills its 30 to 40 apprenticeships per year and does not shrink. Once the young people are integrated in the sports club or in the village, they stay - not all, but many, the training manager knows.

Oettersdorf has come to terms with that. Walter tells the story of an elderly gentleman who was thrilled when two Macedonian boys helped him when his car broke down. And Mayor Jürgen Tens is also happy about the trainees from afar. "There are good examples of how trainees who have completed their training integrate themselves locally and take part in the community," he said. 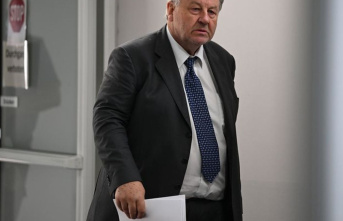