Two and a half years after the Wirecard Group went bankrupt, the criminal proceedings for what is believed to be the largest case of fraud in Germany since 1945 have begun. 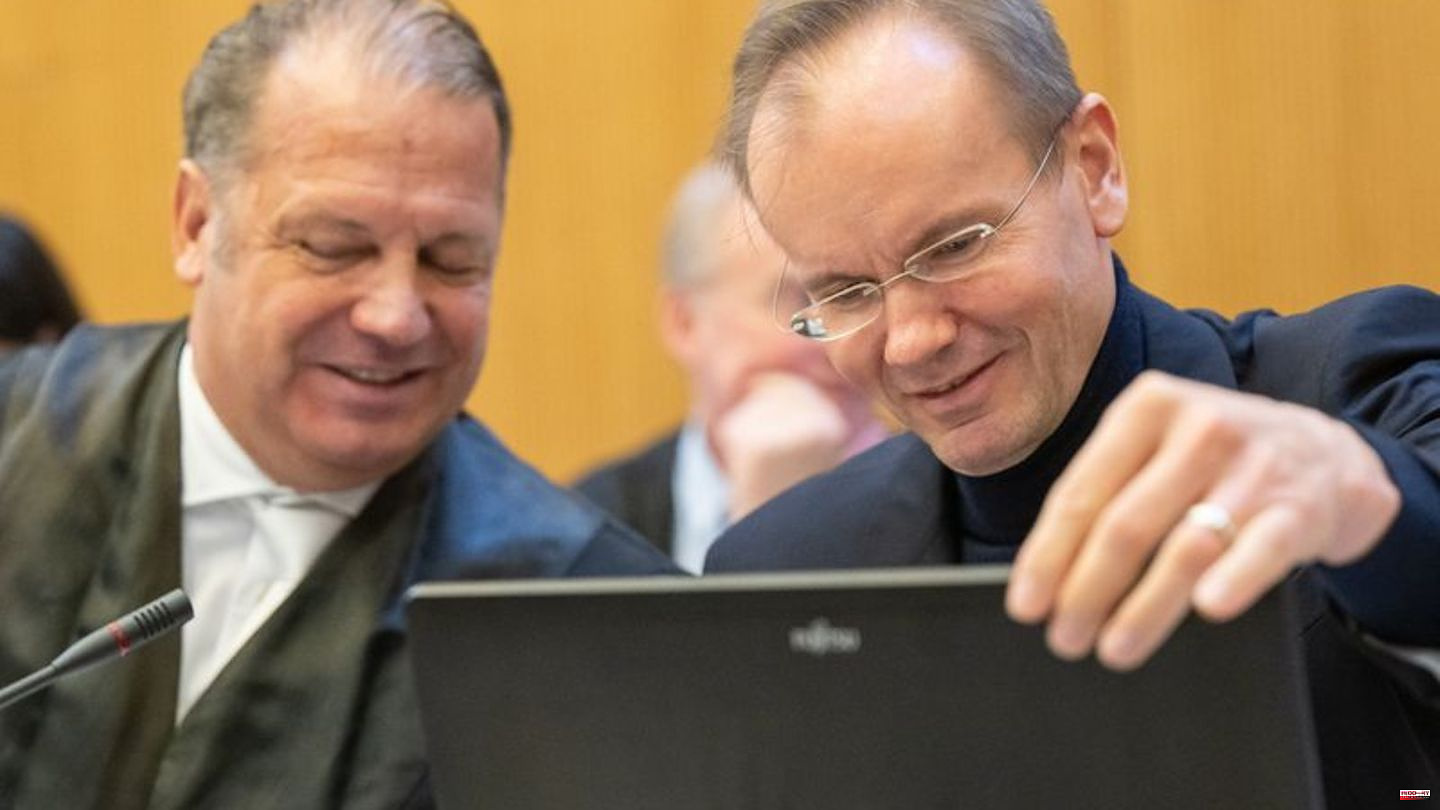 Two and a half years after the Wirecard Group went bankrupt, the criminal proceedings for what is believed to be the largest case of fraud in Germany since 1945 have begun. Presiding judge Markus Födisch opened the hearing against former CEO Markus Braun and his two co-defendants in front of the Munich I district court on Thursday.

The public prosecutor's office accuses Braun, who has been in custody for two and a half years, of forming a gang of fraudsters with his accomplices on the board, other managers of the now liquidated Dax group and external business partners, falsifying balance sheets and cheating lenders by 3.1 billion euros - that would be the highest fraud damage in Germany since 1945.

According to the indictment, half of the sales and over 90 percent of the pre-tax profit were made up. The top floor of a former Dax group has never been accused of acting as a criminal gang. The fourth criminal chamber of the Munich I district court scheduled more than 100 days of trial in the underground courtroom next to the Stadelheim prison.

The former chief accountant of the group and Oliver Bellenhaus, former head of the Wirecard subsidiary in Dubai, are accused with Braun.

The public prosecutor assumes that the gang, which was founded "at a point in time before 2015 that cannot be precisely determined", was much larger: According to the indictment, a former CFO who left in 2017, Jan Marsalek, who went into hiding, and other accomplices in Germany and abroad were involved. Accordingly, two board members who moved to the top of the group in 2018 were not inaugurated.

The main question is: Was Braun a cheater or a cheater? Statement will stand against statement here: The ex-CEO sees himself as a victim, in turn cheated by criminals in the company. Opposing Brauns and key witness is the former Dubai managing director Bellenhaus.

At the opening of the procedure, the 53-year-old Braun only confirmed his personal details. "Absolutely correct," replied the Austrian manager when asked if he was being held in Bavaria's largest prison. Braun is scheduled to testify about the allegations next week. In the courtroom he appeared a little emaciated, but by no means haggard, dressed as he once did for public appearances in a jacket and black turtleneck sweater.

According to the indictment, Wirecard booked billions of dollars in invented "third-party" sales through its subsidiary Cardsystems Middle East in Dubai. These third-party partners were companies that processed payments on behalf of Wirecard. Before the bankruptcy in the summer of 2020, the company had admitted alleged sham bookings of 1.9 billion euros, the money is still missing today.

Key witness Bellenhaus wants to fully cooperate: "He will admit his guilt," said Florian Eder, one of Bellenhaus' defense attorneys, before the trial began. In return, the defense attorneys are hoping for release from custody and a "very significant reduction in sentence" for their client in the verdict.

Braun had already accused his former subordinate of criminal activities before the trial began. According to Braun, the billions missing since 2020 existed, but were embezzled with Bellenhaus' participation. "When such attacks come, they are simply smoke screens," said Bellenhaus' lawyer.

Without the alleged proceeds from the third-party business, Wirecard would have been in deficit, said public prosecutor Matthias Bühring during the several-hour reading of the 89-page indictment. According to the indictment, the billions in loans were necessary “to prevent the company from collapsing”.

As a payment service provider, Wirecard processed electronic payments for a fee at the interface between credit card companies and banks as well as retailers and other sellers. The company reported rapidly increasing sales for years and was included in the Dax on the Frankfurt Stock Exchange in 2018. As the largest shareholder, Braun became a billionaire.

In the summer of 2020, the group collapsed and filed for bankruptcy. The British "Financial Times" had previously tracked down the alleged manipulations after years of research. Braun had rejected any doubts about the Wirecard balance sheets until very shortly before the collapse. In the process, the ex-CEO will have to face probing questions about his role as a victim.

Public prosecutor Bühring read an email from the former chairman of the supervisory board Thomas Eichelmann to Braun dated April 21, 2020. The inspector categorically demanded the publication of an ad hoc announcement that a special audit had revealed serious deficiencies, that the evidence for the third-party business was missing. But Braun did the opposite: he let the financial world know that there was no evidence of balance sheet manipulation.

According to the current status, the verdict is expected in early 2024. 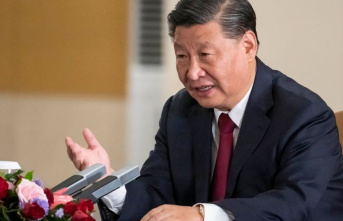