Justice: Customs trouble: The e-cigarette industry is going to court

Germany's e-cigarette industry is pulling out all the legal stops to mitigate the significantly increased tax burden on its products. 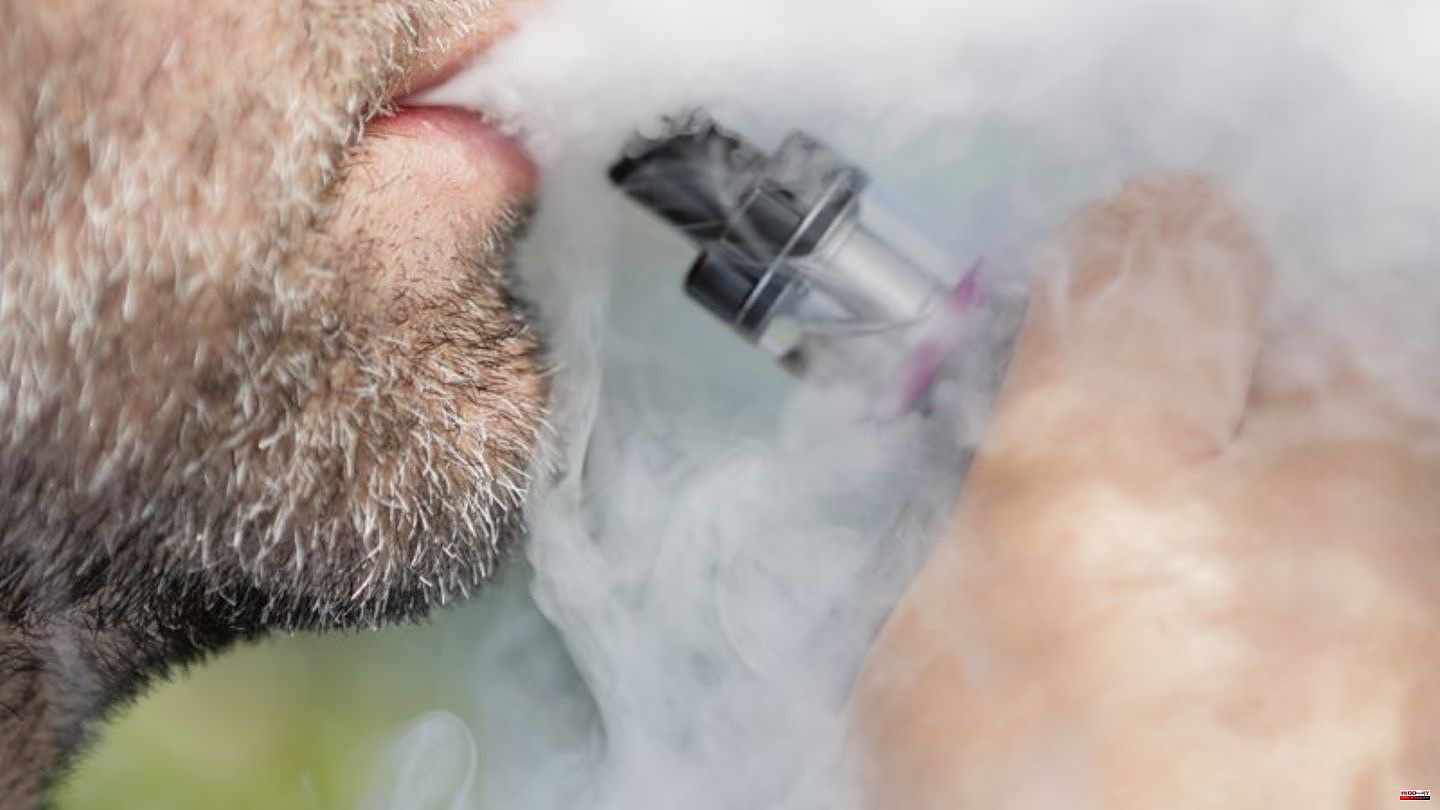 Germany's e-cigarette industry is pulling out all the legal stops to mitigate the significantly increased tax burden on its products. A consumer and a retailer recently filed a lawsuit against the main customs office in Saarbrücken with the Saarland Finance Court, according to the association of the e-cigarette trade. The association supports the lawsuit. The industry wants to ensure that no tobacco tax is incurred on raw materials that e-cigarette vapers use to produce liquids (liquids).

The raw materials involve two bases: propylene glycol and vegetable glycerin. Many e-cigarette users make their own liquids and mix these two raw materials with flavors and nicotine. The ready-mixed product is subject to tobacco tax. However, it is questionable whether the tax liability already applies to the individual components, i.e. before mixing.

Customs takes the view that tobacco tax must be calculated. As a result, raw materials for the liquids would soon become considerably more expensive. There is still a sell-off period for goods that were delivered to retailers by the end of June. But at the latest when the deadline expires in February, it will be much more expensive.

The vape shops fear that they will then lose a considerable part of their business - they currently make an estimated fifth of their total turnover with the sale of raw materials and the rest with the finished products (liquids) and devices.

Consumers could obtain said raw materials much cheaper elsewhere, namely in drugstores, pharmacies and online retailers. There, the substances that can also be used for creams and pet supplies are not declared for e-cigarette use. Therefore, no tobacco tax is due, although the raw materials are the same. "It's unfair and makes our industry's business much more difficult," says Oliver Pohland from the E-cigarette Trade Association. "The honest trader is the fool here."

The e-cigarette industry and customs are at odds over the interpretation of the law. It refers to "products" that are subject to tobacco tax. But what is an article? Just the finished product, the plaintiffs say: something that was "created." Customs, on the other hand, understands the word to mean that both the finished product and the "mixed components" for e-cigarettes - glycerine and propylene glycol - are subject to tobacco tax.

The purpose enshrined in the law seems strange: If the raw materials are sold for the purpose of vaping e-cigarettes, the tobacco tax applies. If that purpose is missing, it doesn't do it. "The products offered in pharmacies and drugstores, such as glycerol and propylene glycol, are not subject to tax because they are not intended [...]", says a spokeswoman for the General Customs Directorate.

Severe setback for the industry possible

A calculation example: One liter of propylene glycol currently costs roughly between 10 and 30 euros. If tobacco tax were due, 160 euros would be added on top. This makes it clear: In an e-cigarette shop, the product would be a slow seller, since the same content costs 160 euros less in a drugstore. If the customs position prevails in court, it would be a major setback for the up-and-coming e-cigarette industry.

It is under pressure anyway because its standard products - the finished liquids - are also subject to tobacco tax for the first time and are therefore expensive. That could dampen the buying mood of customers.

There is another strand in the dispute between the e-cigarette industry and the state: In the spring, the Alliance for Tobacco-Free Enjoyment filed a complaint with the Federal Constitutional Court to prevent further tax increases in the coming years. The industry alliance complains that e-cigarettes have a much lower potential for damage than tobacco cigarettes and are nevertheless given equal status in the new tax legislation. The BVG will probably not decide whether there will be a hearing until 2023. In that year, the Saarland finance court should also make a decision on the raw materials dispute. 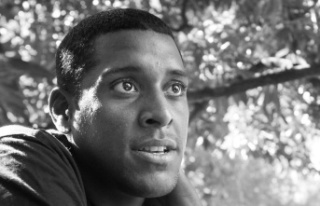