The Federal Constitutional Court must decide whether Germany was allowed to participate in the EU's billion-euro Corona development fund. 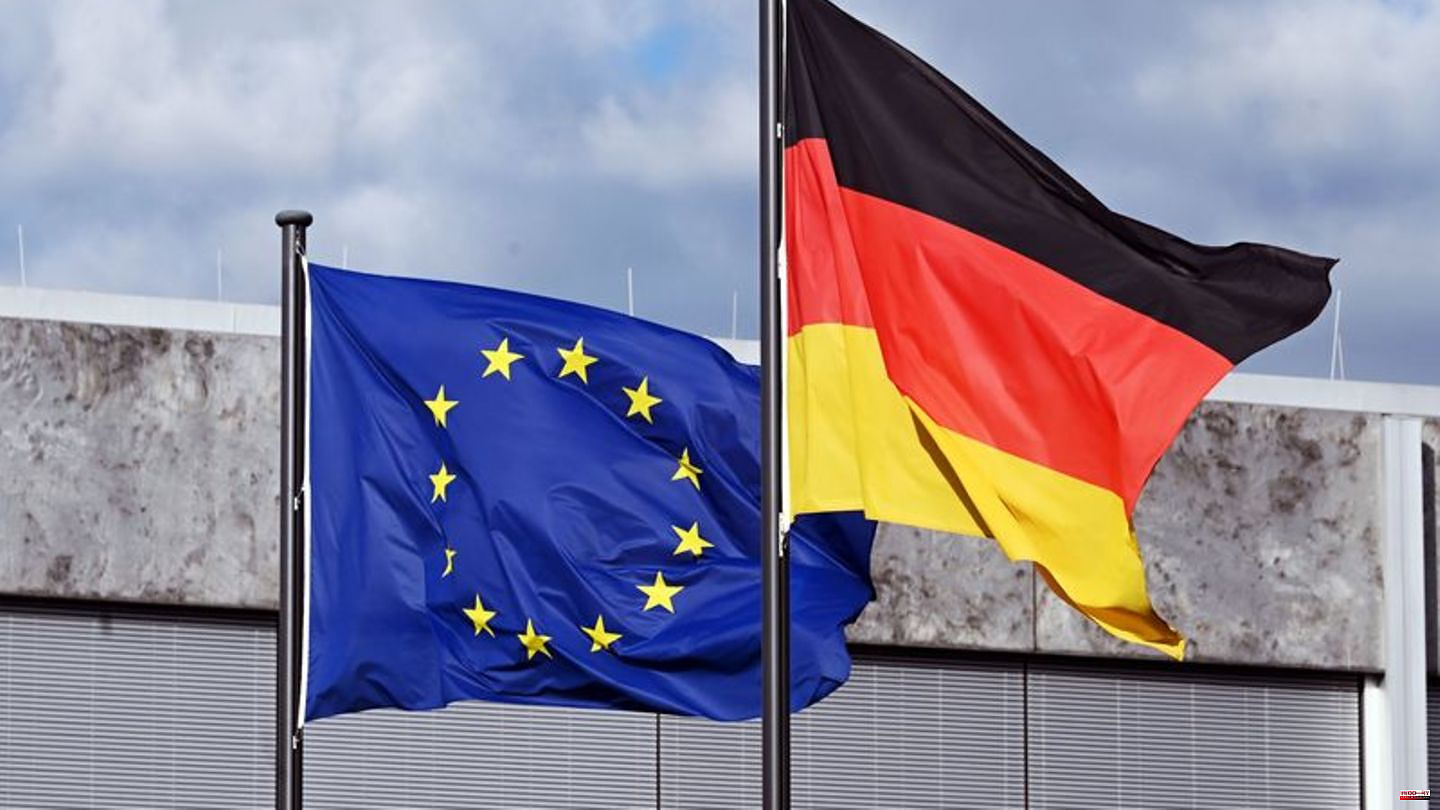 The Federal Constitutional Court must decide whether Germany was allowed to participate in the EU's billion-euro Corona development fund. The highest German court wants to announce its verdict today in Karlsruhe. If the Second Senate, headed by Deputy Court President Doris König, assumes that the constitution has been violated, it would then have to turn to the European Court of Justice (ECJ) in Luxembourg.

The recovery program called "Next Generation EU" is intended to help the EU countries get back on their feet after the pandemic. For the first time, the EU Commission is incurring large-scale debt. It's about a volume of 750 billion euros at 2018 prices. If inflation is taken into account, that's now more than 800 billion euros. The countries receive part of the money as grants that do not have to be repaid, the rest as loans. By the end of 2058, the debts should be settled at the latest.

"Cesura for the European financial architecture"

The largest sums go to particularly hard-hit countries such as Italy and Spain. Germany expected grants of almost 26 billion euros net. The money should flow into hydrogen research, climate-friendly mobility and a more digitally oriented education system. The purchase of electric cars, buses and trains is to be promoted and the charging infrastructure expanded.

On the other hand, according to the Federal Audit Office, Germany is the largest net contributor with an estimated around 65 billion euros. The authority had spoken of a "watershed in the European financial architecture" and warned of risks for the federal budget.

This is exactly where the plaintiffs come in: They fear that in the end Germany may have to pay the bill alone if states no longer meet their payment obligations. An incalculable debt pull threatens for decades. In addition, the program has no basis in the European treaties.

They want Germany to withdraw from the program or it will be ended altogether. The lawsuits are directed against the law with which the Bundestag approved German participation.

Out of five pending constitutional complaints, the Second Senate selected two for hearing in July of this year. One of them comes from an "Alliance Citizens' Will" around the former AfD founder Bernd Lucke and is supported by almost 2,300 people. The second was submitted by entrepreneur Heinrich Weiss. Several CDU MPs in Karlsruhe had also complained about the reconstruction fund. There is also an organ lawsuit by the AfD parliamentary group.

During the negotiations, experts did not assume that there would be excessive burdens for Germany. They put the annual additional expenditure at three to four billion euros. That does not upset the federal budget, said a representative of the Federal Audit Office. The experts are concerned that the program may not remain an isolated case and that the fiscal rules could be relaxed.

The federal government defended the joint borrowing for the EU's reconstruction fund. In the situation at that time - in spring 2020, which was characterized by the lockdown - decisive joint action by the member states was necessary.

In April 2021, the constitutional judges enabled German participation in the summary proceedings. Because a stop would have done a lot of damage economically and politically. However, they also conceded that the possibility of a violation of the constitution is definitely in the room. This has now been examined in the main proceedings. 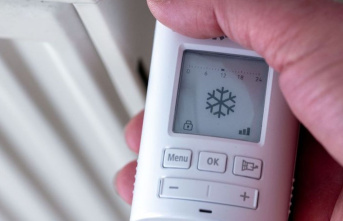