It is reasonable for a Porsche driver to take an existing second car for a few days - even if it is not a convertible but a station wagon. 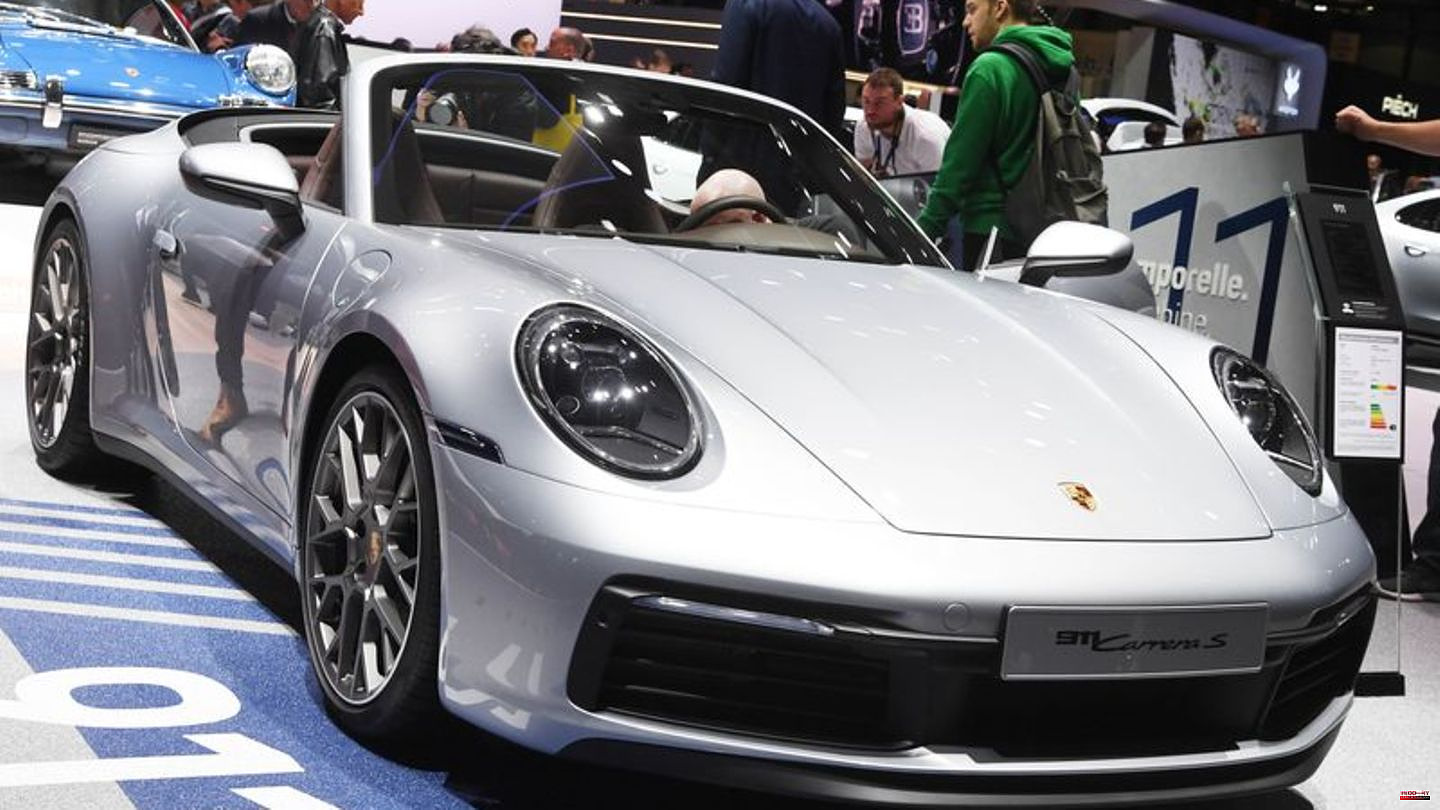 It is reasonable for a Porsche driver to take an existing second car for a few days - even if it is not a convertible but a station wagon. Therefore, there is no claim for damages, as the Federal Court of Justice (BGH) has now determined in a dispute from Leipzig. The higher esteem in which the car is held in the eyes of its owner is not enough - "for example because it has greater prestige, it conveys a different driving experience or increases individual enjoyment".

The woman had not been able to drive the Porsche for two weeks in the summer of 2020 because it was blocked in a garage. Because of legal disputes between tenants and landlords of the garage, someone had parked their car in the exit. According to her own statement, the woman wanted to drive the Porsche to Lake Garda for four days during this time. Her other car, a 3-series BMW station wagon, is not equivalent. She therefore asked the person responsible for compensation of 175 euros per day - a total of 2450 euros.

However, the BGH sees no reason for this. According to the judgment published on Friday, the blocker of the exit illegally and culpably violated the woman's ownership of the car.

For a claim for damages, however, "the lack of use must also have become "tangible" because the injured party would have really needed the vehicle for his everyday life in the absence of another suitable motor vehicle". According to the judges from Karlsruhe, the fact that the station wagon "could not convey the same driving experience for the planned holiday on Lake Garda as the cabriolet" is not enough. 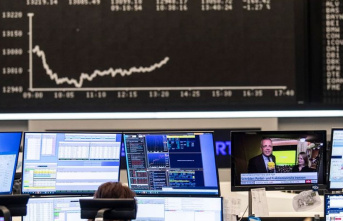