According to a survey, shares as a long-term investment are still too uncertain and too complicated for many citizens. 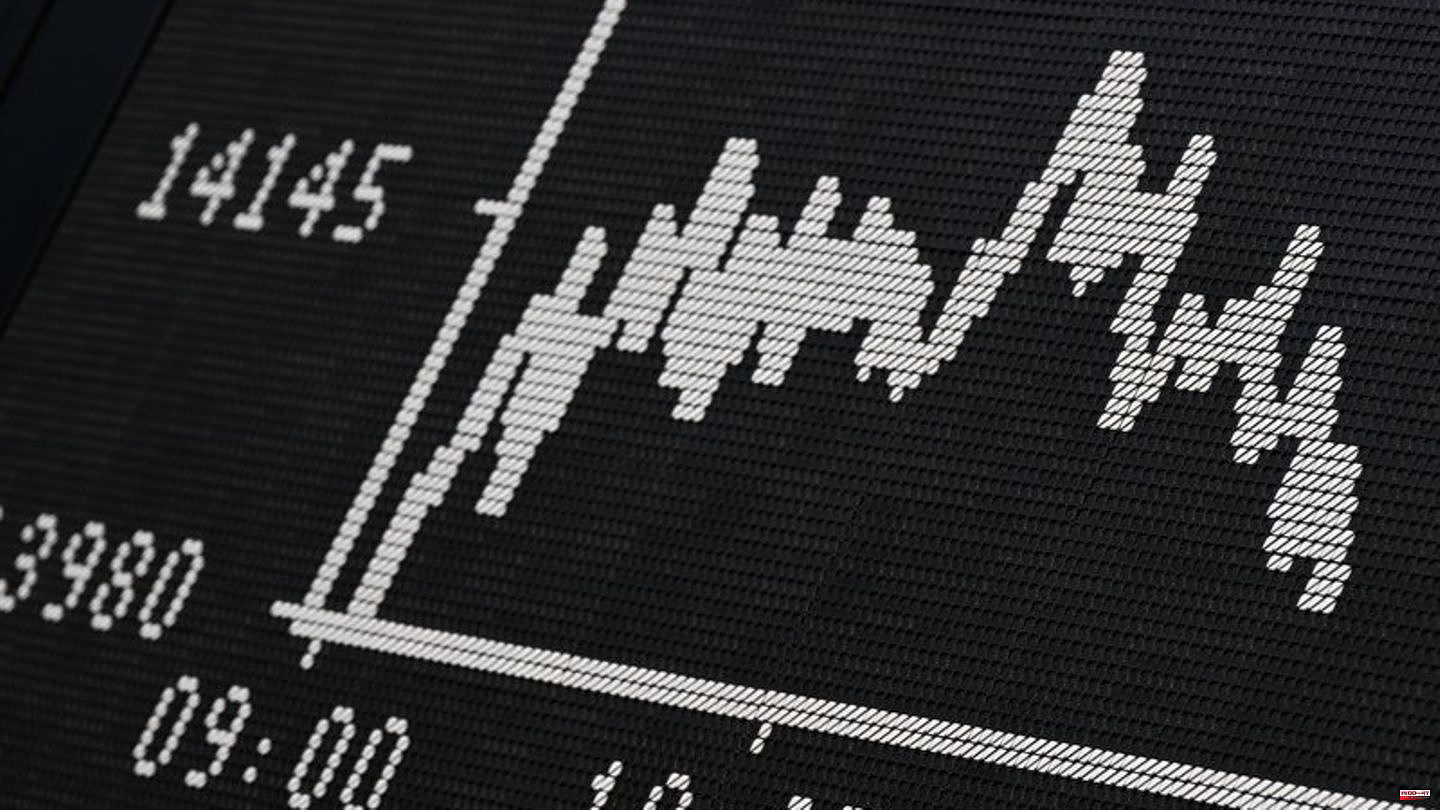 According to a survey, shares as a long-term investment are still too uncertain and too complicated for many citizens. Women are even more skeptical about the stock market than men. This was the result of the survey of 3,891 professionals by the YouGov survey institute published on Thursday, the client was HDI life insurance in Cologne.

Accordingly, 54 percent of men, but only 37 percent of women, believe that stocks are suitable for building up old-age provision. Across genders, 39 percent think investing in shares is too risky, 40 percent too complicated.

At the same time, however, only a good quarter (26 percent) declared that they fundamentally reject investing in shares for themselves; a majority of 53 percent is open in this regard. And 57 percent think stocks are more profitable over the long term than savings accounts and fixed income. The pollsters surveyed the participants in June and July.

"Our survey brought a blatant contradiction to light," said Fabian von Löbbecke, member of the board of HDI life insurance. "The majority of working people recognize the advantages of investing in shares for building up their old-age provision. But 40 percent still shy away from it out of fear or insecurity." Clarification is therefore urgently needed.

The traditional tenet on the stock exchange and in the financial sector is that stocks always pay off in the long term. "Long-term" covers a period of several decades and can include intermittent slumps, as has occurred several times over the past two decades in the wake of the dot-com crisis, the international financial crisis and the corona pandemic.

According to the survey, the safest investment for old-age provision is home ownership for 47 percent, shares and funds follow in second place with 25 percent approval. 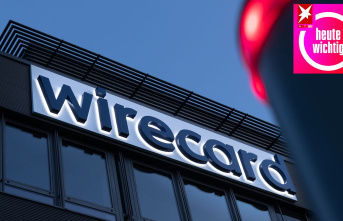