Interview with Miles boss: Car sharing – is the hype over yet?

When the first wave of the pandemic swept the streets empty and most people stayed at home, the business of car sharing providers also collapsed. 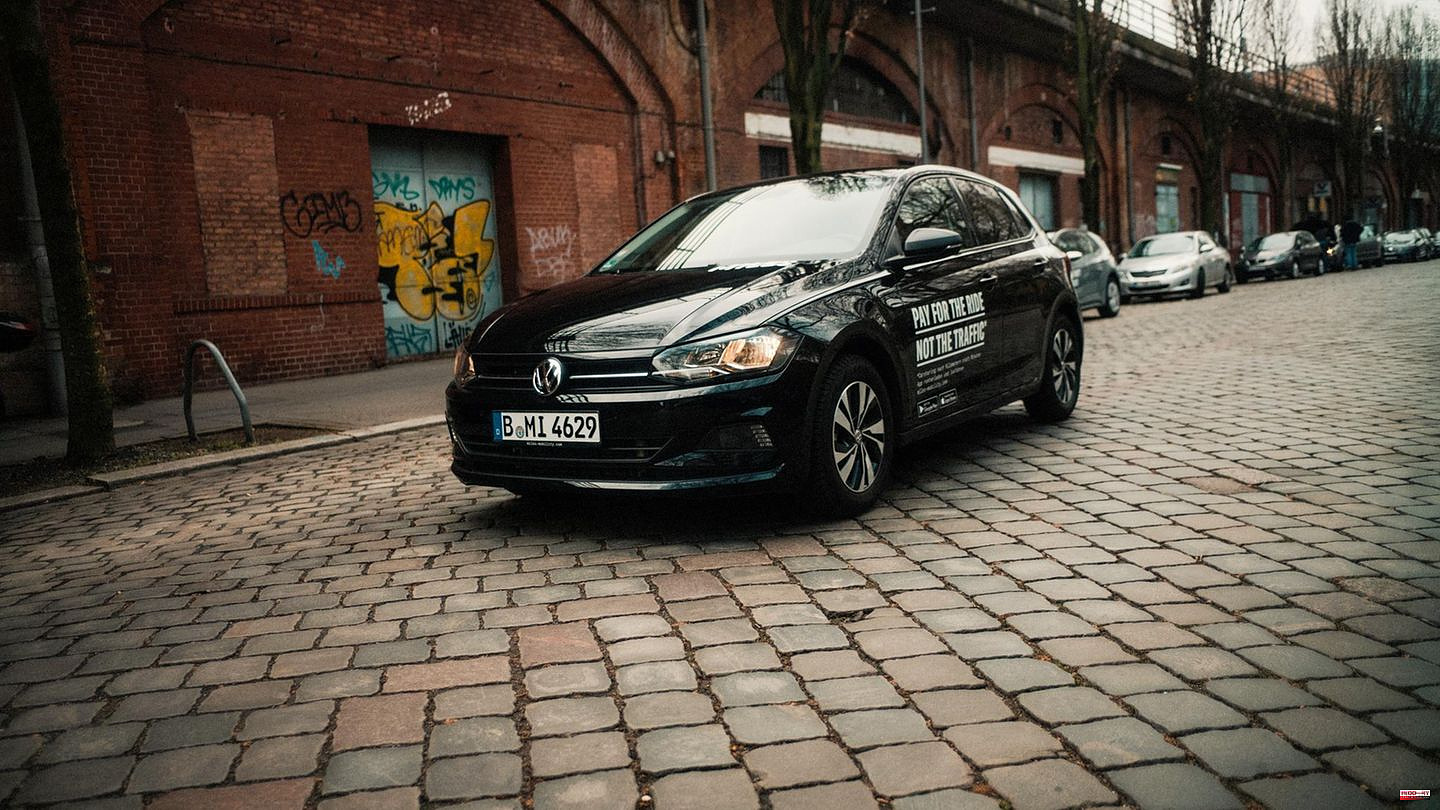 When the first wave of the pandemic swept the streets empty and most people stayed at home, the business of car sharing providers also collapsed. Hardly anyone drove to the airport, to work or to the cinema in the evening, and the cars that could be booked via the app stayed at the side of the road. Mercedes and BMW have now sold their joint venture, and others are hardly expanding their range at the moment. However, one objected: The Berlin car-sharing company Miles has also expanded in the wake of the pandemic and, according to its own statements, is now working profitably. "I think one reason is that we are really a mobility company and not a car manufacturer with a mobility offshoot," says Miles boss Oliver Mackprang in the podcast "The Zero Hour". This makes it possible to keep costs low and react flexibly.

Miles is now in eight German cities and is currently rehearsing the first step into other European countries. The company has over a million registered users and 7,000 vehicles, and is now the largest provider in Berlin. "It has something to do with healthy growth and the fact that we have the figures and the contribution margin under control," says Mackprang. However, the Miles boss still has much greater growth in mind. Car sharing is also conceivable outside of the big cities and could become part of local public transport, says Mackprang. The model could also be integrated into a future 49-euro ticket. "That makes perfect sense," says Mackprang, who is already negotiating such a solution with several cities. "But an agreement between a public provider and a private company is not that easy."

The Miles boss expects more cooperation from the federal government, but also from the cities and municipalities, in order to advance the expansion of the model. "There are always scrapping premiums or subsidies for the purchase of vehicles," says Mackprang. "Then why isn't there any money or subsidies if you get rid of your car and switch to sharing?" The private car is financially preferred compared to the partial principle simply because of cheap parking spaces for residents. "Of course, that makes it more difficult to operate car sharing and to be in the black," says Mackprang.

Listen to the new episode of "The Zero Hour":

All episodes can be found directly on Audio Now, Apple or Spotify or via Google. 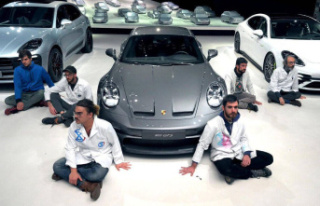