The French government wants to regulate the practices of influencers more. 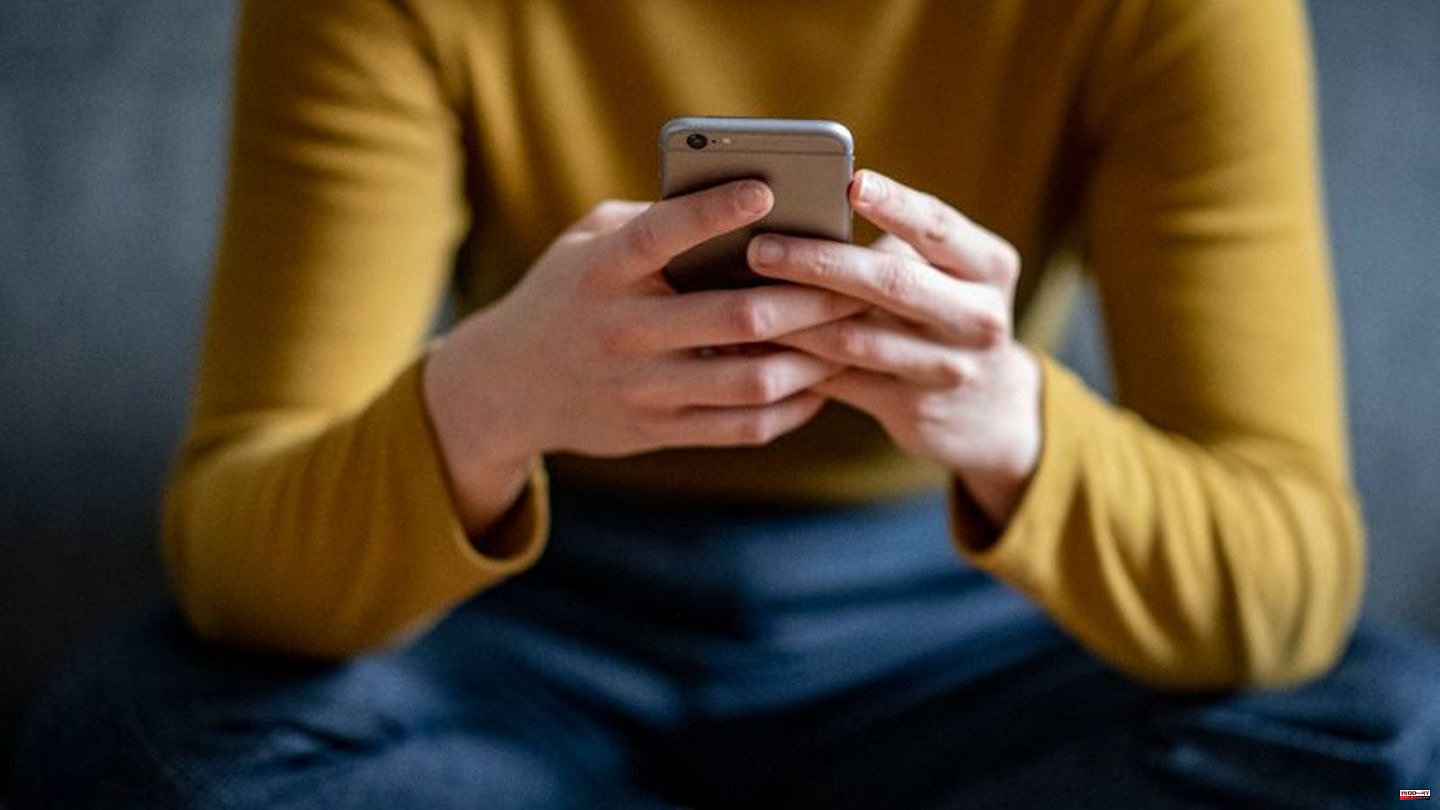 The French government wants to regulate the practices of influencers more. Millions of people let influencers give tips on travel or fashion, said Economics Minister Bruno Le Maire on Twitter on Sunday. "So they play a role in our daily lives. That gives them a special responsibility."

The vast majority stick to the rules. "But there's also some scams, or sometimes just plain forgetfulness: you forget to say you've been paid to recommend a particular product, website, or trip," he adds.

The French government now wants to question the public. Until the end of January, all French people can comment on various measures on a website. These include the rights and obligations of influencers and consumer protection. The code of conduct should then be developed from this.

The question of when an Instagram post is classified as advertising has also been a regular concern of German courts in recent years. 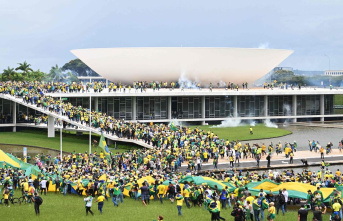