The FDP is skeptical about the planned takeover of a chip factory from the Dortmund company Elmos by the subsidiary of a Chinese group. 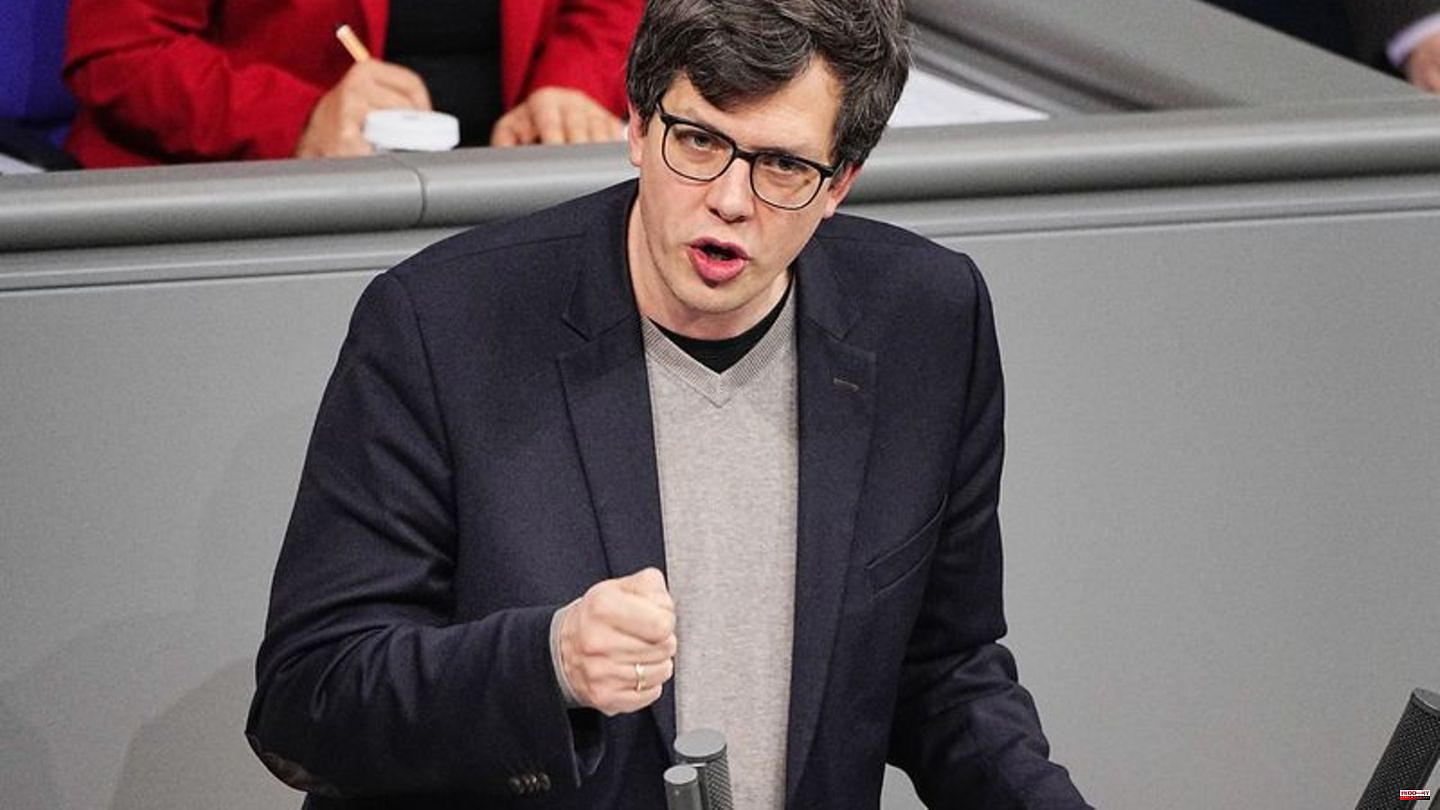 The FDP is skeptical about the planned takeover of a chip factory from the Dortmund company Elmos by the subsidiary of a Chinese group. Lukas Köhler, deputy chairman of the parliamentary group, told the German Press Agency:

The FDP parliamentary group is therefore committed to reforming foreign trade law so that the German state can prevent the Chinese Communist Party and other autocracies from gaining access to important areas more effectively in the future, said Köhler.

The Economics Ministry is examining whether the sale of the chip factory will be prohibited. Only recently, against what was actually fierce resistance from several departments and at the urging of Chancellor Olaf Scholz (SPD), the federal cabinet decided that a Chinese company could take a 24.9 percent stake in a terminal in the port of Hamburg.

As the "Spiegel" reported, Economics Minister Robert Habeck (Greens) is very critical of taking over chip production. This is how the Vice Chancellor differentiates himself from Chancellor Olaf Scholz (SPD).

SPD General Secretary Kevin Kühnert spoke out against the federal government approving the sale. "I'm convinced, and many in the SPD are, that we shouldn't do that," Kühnert said on Friday on RTL/ntv's "Frühstart" program. "The chip industry is exactly something where we have a strong one-sided dependence." The major manufacturers of semiconductors are based in China and Southeast Asia. Germany's market share, on the other hand, is small. 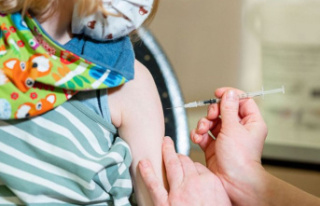