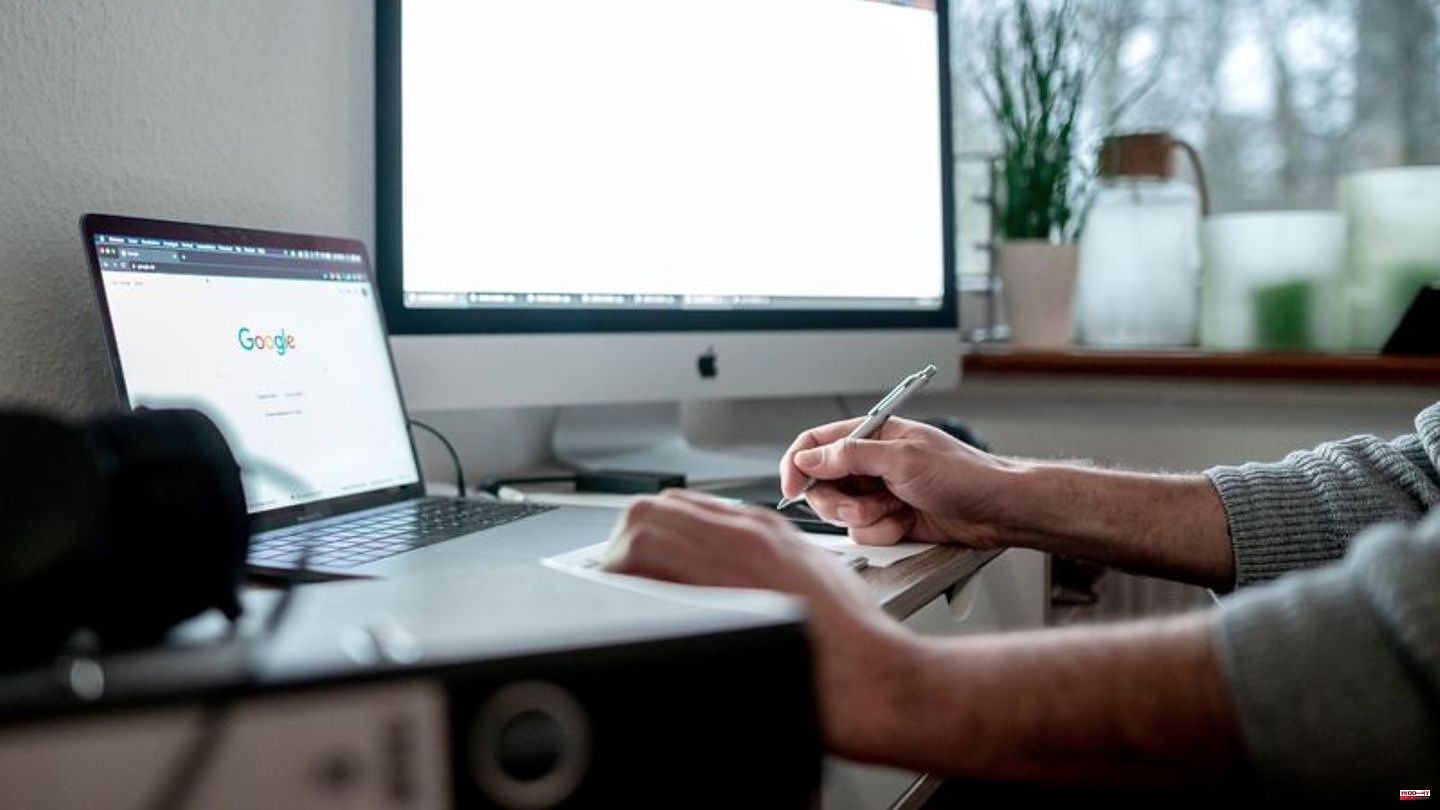 From a trade union perspective, companies and politicians have so far failed to involve employees in the upheaval processes, as a paper by the German Federation of Trade Unions on the digital summit shows, which is available to the German Press Agency in Berlin.

"Often, preventive participation fails due to the lack of information from company interest groups about the planned use of algorithmic or AI-supported systems," according to the DGB. This means that works councils are not informed before companies digitize processes.

This year's government digital summit will take place on Thursday and Friday. It is intended to be a central platform "for shaping the digital dawn with everyone involved". According to the government, it wants to accelerate digitization and "use its potential for prosperity, freedom, social participation and sustainability".

The DGB specifically demands: "Binding rules should be defined within the framework of the Works Constitution Act in order to ensure the timely involvement of the works councils and to make the new paths accessible on a broad basis."

So far, the digitization of the working world has largely turned out to be an empty promise, according to the trade union federation. The fact that "people should be the focus" often remains pure rhetoric. In truth, conditions for most workers would have worsened. "Intensification of work and the dissolution of boundaries are formative phenomena of digital work," according to the DGB.

"In many key areas of the future, things will not work without the use of digital systems, also because there is simply a lack of skilled workers," say the trade unionists. Even in a sensitive area like nursing, digital assistance and automation systems offer great potential for relief. "Technology alone cannot solve the problems, but without its wider use it will be scarce." However, conflicting goals associated with digital systems urgently need to be resolved.

Digital technologies could make hard work easier and reduce workload. But they could also increase stress. The risks from the trade union perspective: "Simplification, de-qualification and a devaluation of human work". Employees should not have to function more and more like machines themselves.

On the main day of the digital summit, this Friday, Chancellor Olaf Scholz (SPD) will speak to Estonian Prime Minister Kaja Kallas. Estonia is considered a model country for digitization. Digital Minister Volker Wissing (FDP) and Economics Minister Robert Habeck (Greens) will also speak at the event, among others. 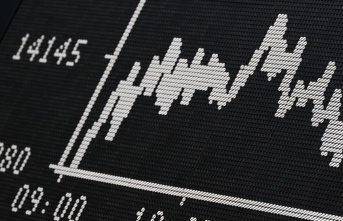