In view of the high inflation, Turkey has raised the monthly minimum wage by around 55 percent. 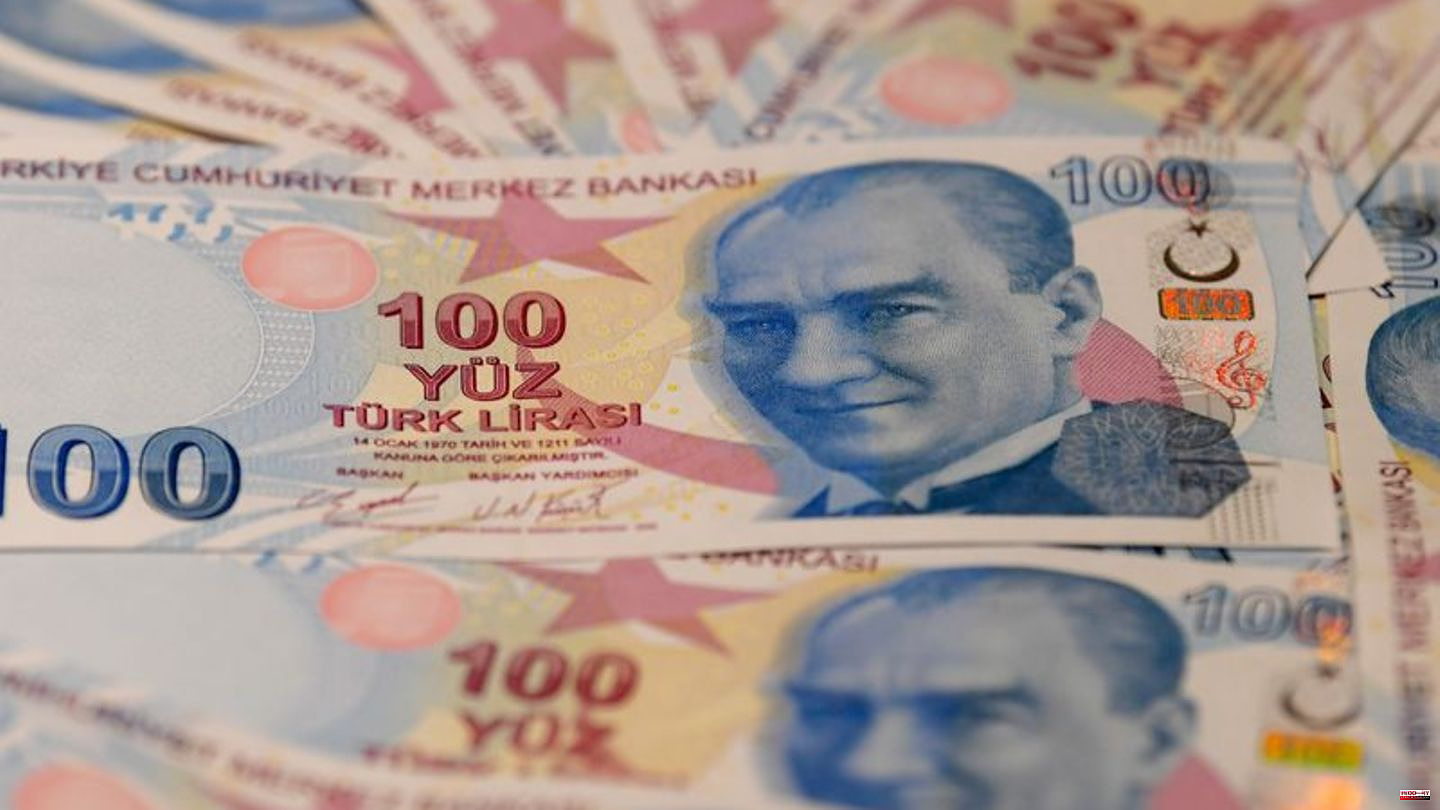 In view of the high inflation, Turkey has raised the monthly minimum wage by around 55 percent. It will rise to around 8,500 Turkish lira net (around 428 euros), said Turkish President Recep Tayyip Erdogan in Ankara on Thursday. It is the third increase in a year. Normally, the minimum wage, on which around 40 percent of the workforce depends, according to official figures, is only adjusted once a year.

Although inflation in Turkey fell slightly in November for the first time in more than a year, it is still around 84 percent. The massive inflation put Erdogan under pressure a few months before the elections in mid-2023. The opposition doubts the official figures and assumes that the actual inflation is more than twice as high.

According to economic doctrine, key interest rates should actually be raised in order to get inflation under control. However, Erdogan is opposed to high interest rates. Critics accuse him of influencing the central bank. This had recently lowered the key interest rate to nine percent - but held out the prospect of not reducing it further. 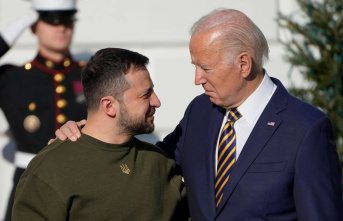