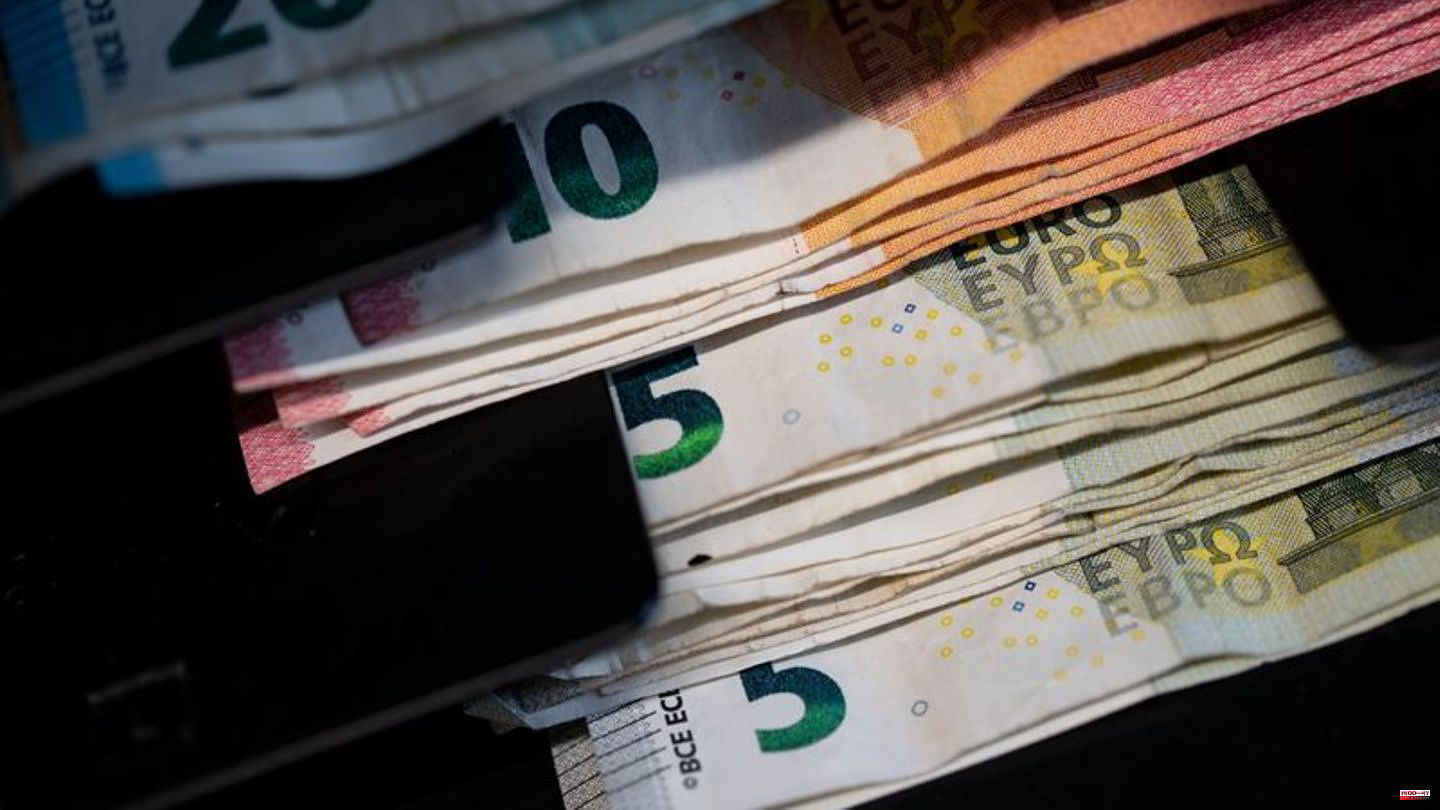 Eurozone inflation eased slightly from record levels in November. Consumer prices rose by 10.1 percent compared to the same month last year, according to a second estimate from the statistics office Eurostat in Luxembourg. The value from the initial estimate was thus revised slightly upwards. Initially, a rate of 10.0 percent was determined. In the previous month, inflation had marked a record high of 10.6 percent.

Energy prices continue to rise the most, but not quite as strongly as in the previous month. Compared to November 2021, however, they were still 34.9 percent higher. The prices of food and luxury goods also rose significantly by 13.6 percent. Here the upward pressure on prices even increased somewhat. Prices of other goods increased by 6.1 percent, services were 4.2 percent more expensive than a year ago.

The price target of the European Central Bank (ECB) of two percent in the medium term is still clearly exceeded. The ECB slowed the pace of rate hikes yesterday and raised the base rate by 0.5 percentage points. She promised further rate hikes. 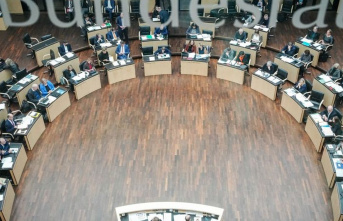