In view of the record high inflation, the European Central Bank (ECB) is heading for another significant interest rate hike. 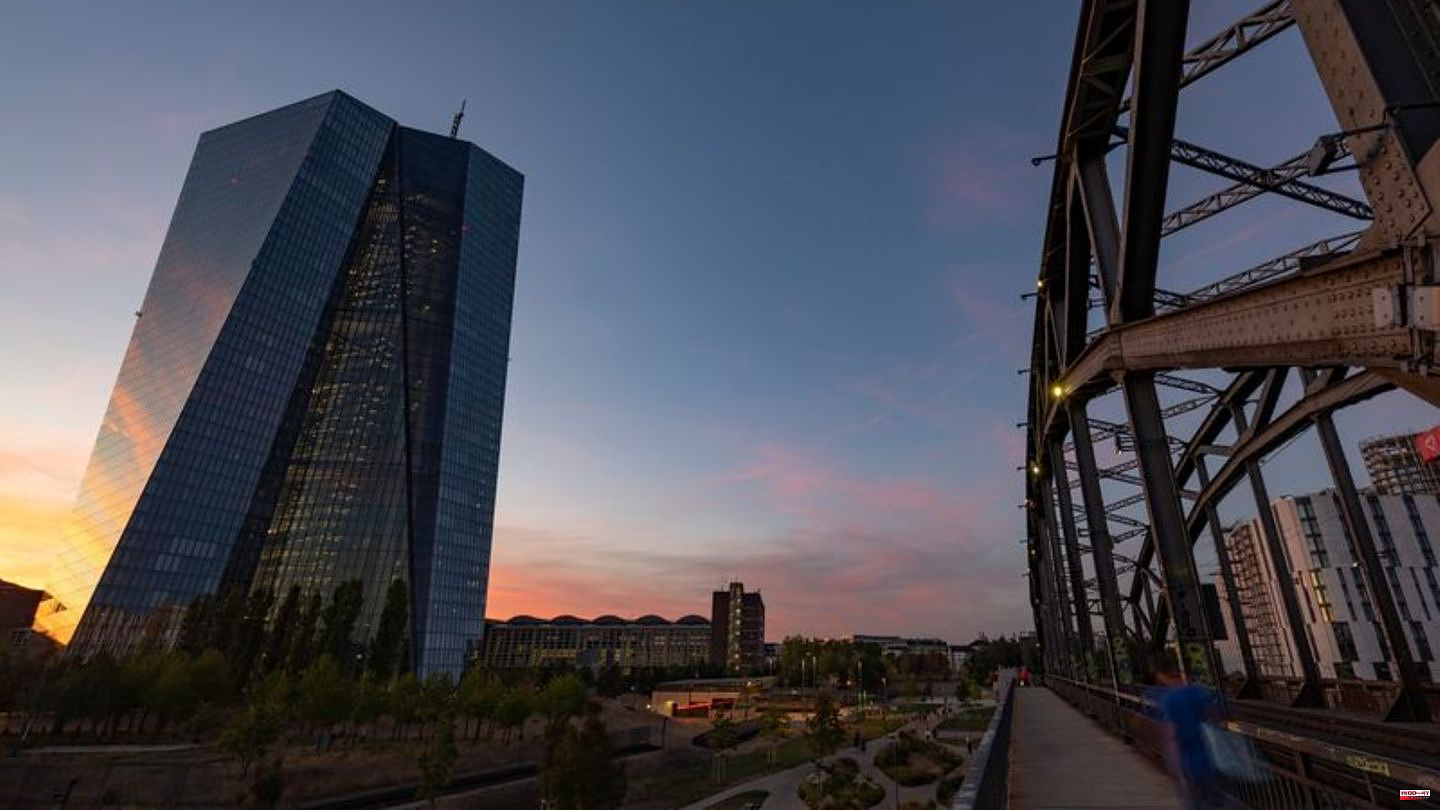 In view of the record high inflation, the European Central Bank (ECB) is heading for another significant interest rate hike. The central bank had promised a 0.5 percentage point hike in key interest rates for its meeting in Frankfurt this Thursday. However, calls for an even stronger interest rate hike have also increased recently in the ranks of the euro currency guardians.

The US Federal Reserve, for example, has already raised interest rates in the US by 0.75 percentage points several times in the fight against inflation. For the ECB, a rate hike of this magnitude would be a first. The decisions of the Governing Council will be announced today.

After much hesitation, the monetary authorities raised interest rates in the euro area for the first time in eleven years at their meeting on July 21. To the delight of millions of savers, the Governing Council of the ECB ended the phase of the negative interest rate policy in one fell swoop: Commercial banks no longer have to pay 0.5 percent interest when they park money with the central bank. This deposit rate is currently zero percent. Many banks took this as an opportunity to abolish so-called custody fees for their customers.

Inflation in the euro area climbed to a record high of 9.1 percent in August, driven by rising energy and food prices. Economists expect a further increase in the coming months. The ECB is aiming for a stable price level for the common currency area in the medium term with annual inflation of two percent.

"We need a strong interest rate hike in September," warned Bundesbank President Joachim Nagel after the latest inflation data became known. "And further rate hikes are to be expected in the coming months." High inflation is becoming an enormous burden for more and more people. "There is a risk that the phase of high inflation will last longer and that the current wave of inflation will only slowly subside," warned the Bundesbank President. "Therefore, there is an urgent need for the ECB Governing Council to act decisively at its next meeting to fight inflation. Otherwise, inflation expectations could become persistently above our 2% target."

Schnabel warns of loss of trust

At the international central bank conference in Jackson Hole, USA, at the end of August, ECB Executive Board member Isabel Schnabel warned that action should be taken to combat persistently high inflation. "The longer inflation remains high, the greater the risk that the public will lose confidence in our determination and ability to maintain purchasing power," Schnabel warned.

However, the monetary authorities are also concerned that the economy, which is already having to do with supply bottlenecks and the consequences of the Ukraine war, for example on the energy market, will be slowed down by normalizing the monetary policy, which had been ultra-loose for years, too quickly. The ECB therefore reserves the right to help heavily indebted euro states by buying bonds.

The ECB had long interpreted the high inflation as temporary and initiated the turnaround in interest rates much later than many other central banks. 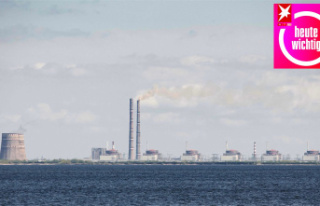