Inflation does not loosen in the US: prices rise 8.6% in May, their highest level in four decades

Inflation is still rampant in the United States, where prices rose 8. 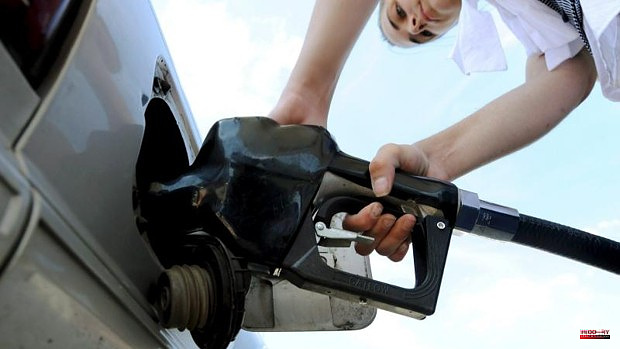 Inflation is still rampant in the United States, where prices rose 8.6% in May compared to the same month last year, according to data released this Friday. The rise represents a new maximum for the last forty years and the biggest headache for the president of the country, Joe Biden. Americans face very high and rising prices for essential goods and services like gas, food, and rent.

The Government and analysts expected that signs would begin to arrive in May that inflation is loosening, albeit minimally, after the latest rate hikes by the Federal Reserve. Quite the opposite: inflation has grown compared to 8.3% in April and while prices that month rose by 0.3% compared to March, now they have risen by 1% compared to the previous month.

The most visible face of inflation is at gas stations: the national average for a gallon of gasoline (3.7 liters) is at 5 dollars, a record level, and in some parts of the country, especially on the West Coast, it reaches up to 10 dollars. It's not uncommon for Americans to pay $100 to fill up, something unheard of in this country and infuriating voters.

The most outstanding increase was that of energy, with a growth in its prices of 34.6% compared to May of last year, and also that of food, which rose by 11.9%.

Prices have been rising strongly since the beginning of last year, after many months of low rates and monetary stimulus to maintain economic activity amid the Covid-19 pandemic, whose restrictions have paralyzed the economy. But the accelerated recovery when these restrictions were relaxed, the mismatches between supply and demand that caused this rebound and other more recent elements, such as the war in Ukraine and its impact on energy and food supplies, have unleashed inflationary pressure that for the moment Does not yield.

The evolution of prices adds pressure to the Federal Reserve, which has to avoid a greater overheating of the world's leading economic power. Last May, the Fed raised rates by half a point, the largest increase in one stroke since 2000, after having approved its first increase since the end of 2018 in March. It is expected to do so again at its meeting of monetary policy next week and also in July. It is expected that there will be a total of seven rate hikes this year, with the difficulty that this increase in money does not cause a feared recession, one of the usual consequences of triggered inflation.

Biden has assured that inflation is his main economic priority and has approved measures to try to loosen it, such as the use of part of the country's strategic oil reserves. It is also his main political concern: the Democrats are playing for their majorities in both houses of Congress in the elections this fall, and Biden has tried to link inflation with the war in Ukraine: he calls it "Putin's price hike". ». All of that hasn't stopped Biden's approval ratings from sinking and the prospects for his Democratic allies in the election from getting worse.

1 Hungary is accused of discrimination in relation to... 2 Malaysia accepts the elimination of mandatory death... 3 The PP asks Iceta to explain if the rugged 'selfie'... 4 The IVAM Alcoi investigates the meanings of the contemporary... 5 'Carmina Burana' will fill the Plaza Mayor... 6 The Valencian Community registers 3,109 new cases... 7 Treatment to minimize the impact of mosquitoes in... 8 The Prosecutor's Office denounces the Government... 9 The Board will create the category of Technician Specialist... 10 The TS confirms a man's permanent reviewable... 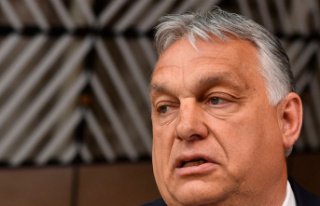 Hungary is accused of discrimination in relation to...