The carmaker Mercedes-Benz wants to continue to produce important components for its electric cars in Germany in the future and thus secure thousands of jobs in this country. 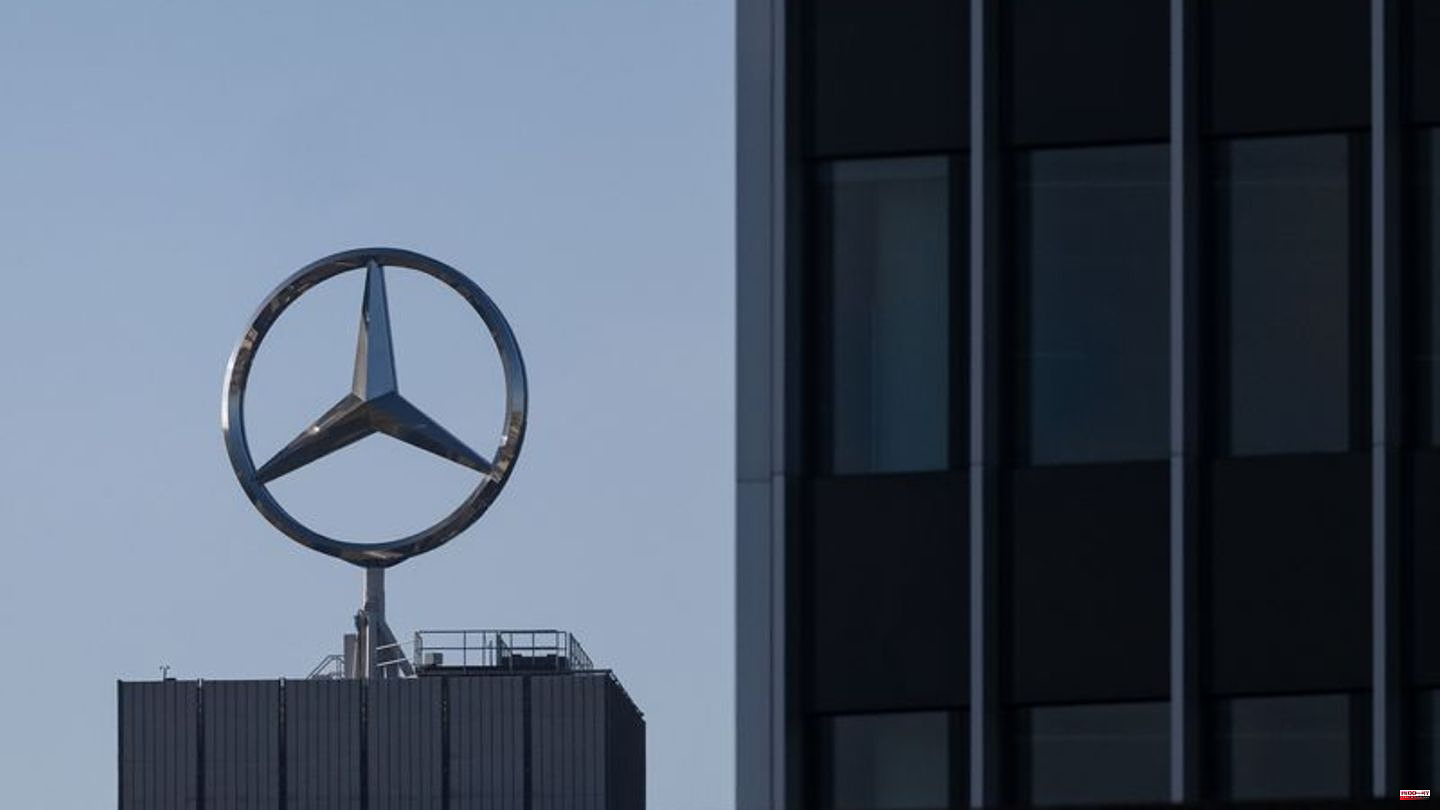 The carmaker Mercedes-Benz wants to continue to produce important components for its electric cars in Germany in the future and thus secure thousands of jobs in this country.

Overall, the company wants to spend a mid-single-digit billion amount in Europe and China in the next few years, as announced in Stuttgart. A workers' representative spoke for safety for the affected employees into the next decade. Mercedes wants to produce half of its cars electrically by 2025 and to be able to build only electric cars by 2030.

Specifically, battery assembly is to be built at the plant in Kölleda in Thuringia, which previously specialized in combustion engines. Corresponding talks with the state government are on the right track, a final decision can be expected in a few weeks, said production and logistics manager Jörg Burzer. The Thuringian Ministry of Economics made a similar statement. According to Burzer, the first plants should start up at the site with 1,300 permanent employees roughly from 2026 or 2027. In addition to batteries, combustion engines will also be built there for the time being.

In addition, in Kamenz, Saxony, with around 1,500 permanent employees and in Brühl at the Untertürkheim site (a total of 16,000 employees), the ramp-up for batteries for new all-electric models is to start from 2024. In Beijing, China, this is planned from 2025. Batteries are currently being manufactured at all three locations.

According to the plans, the production and assembly of the axles for the future Mercedes electric vehicles will continue to take place in Hamburg, which employs around 2,100 people, and in Untertürkheim/Mettingen. In addition, the ramp-up for electric drive units is to begin in Beijing, Untertürkheim and in Sebes, Romania, from 2024. From the middle of the decade, particularly powerful electric motors are to be built at the Mercedes-Benz plant in Berlin. The plans were already known.

For Untertürkheim, Mercedes-Benz had already announced last week that it would double its production capacity for drive units to one million a year. The company did not provide any information on the production capacities of the other locations. Mercedes also did not comment on the investments per location.

The employees are faced with challenges

According to the employers and works council, this was preceded by a tough struggle over the future of the German locations. Ultimately, none of the powertrain manufacturing facilities are included in the plans, Burzer said. According to the head of the works council, Ergun Lümali, the employees have some requirements in terms of flexibility: If necessary, additional shifts or temporary night shifts are more possible: "We have made no material concessions at all," he said. At Mercedes-Benz, redundancies for operational reasons are excluded until 2030.

In June, companies and employee representatives had already agreed on a timetable for vehicle plants to switch to electric cars. Accordingly, the vehicle plants in Bremen, Rastatt and Sindelfingen in the greater Stuttgart area will remain at full capacity for the next decade. Stromer should also be built at other locations. In total, Mercedes will invest more than two billion euros in European vehicle factories by 2026. 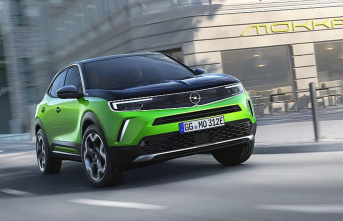