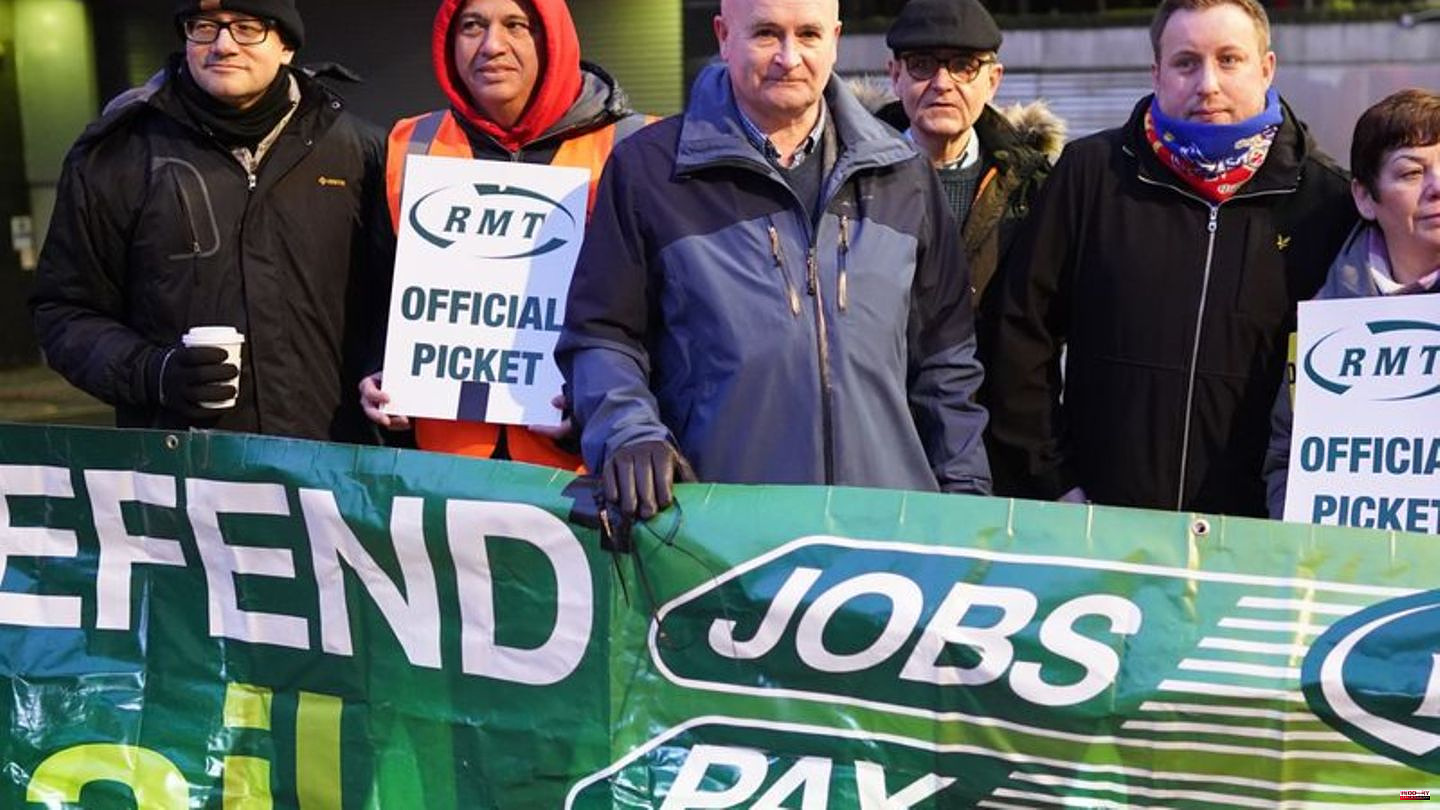 In Great Britain, rail strikes paralyze parts of public life again. Tens of thousands of workers at various railway companies walked out on Tuesday, the British news agency PA reported. Only about every fifth train left the station. Rail traffic came to a complete standstill in large parts of Scotland and Wales.

The railway union RMT demands higher wages and better working conditions for its members. The collective bargaining dispute has been causing failures and rail chaos for months. Union boss Mick Lynch asked the population for understanding and accused the British government of "doing nothing". This called on the workers to end the strikes.

More strikes have been announced for the coming days. The Rail Delivery Group, which includes many rail companies, called on people to travel only "if absolutely necessary".

There are also regular strikes in many other sectors in the kingdom. Health care workers, border guards and postal workers are also fighting for higher wages that take into account the rise in consumer prices. 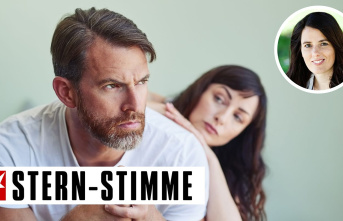