Index: proportion of women in top public floors is increasing only slowly

The proportion of women in the top floors of public companies in Germany has so far increased only slowly. 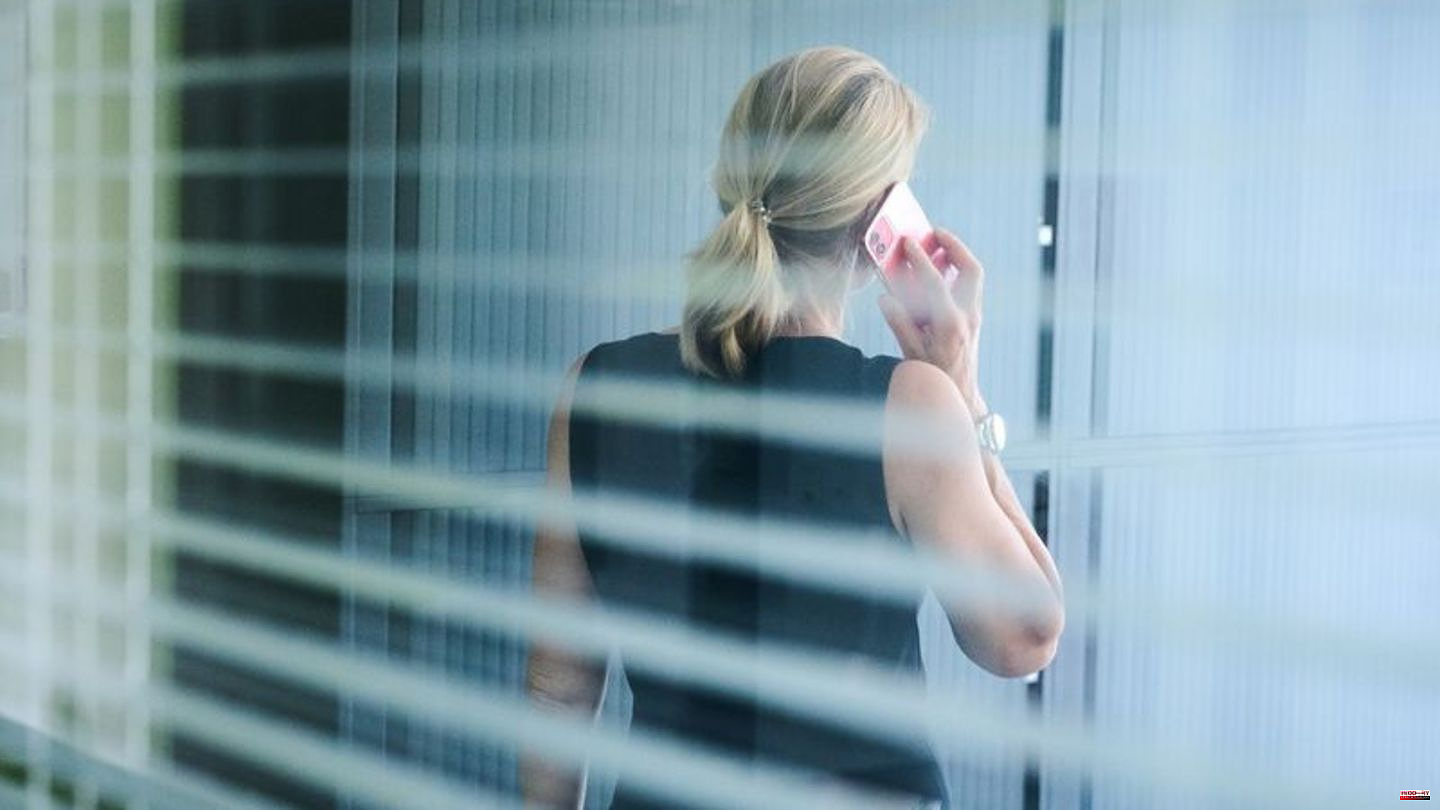 The proportion of women in the top floors of public companies in Germany has so far increased only slowly. This is the result of the public women on board index presented by the organization Fidar (women on the supervisory boards).

Accordingly, the proportion of women on the supervisory boards of the 261 largest federal and state holdings has increased only moderately from 34.7 percent (2021) to 35.8 percent this year. As of January 1, 23.2 percent of the workforce in the top management bodies - i.e. executive boards and executives - were women in the companies mentioned - compared to 22 percent in the previous year. Twelve of the 261 companies surveyed have management floors that are completely free of women. Among the employees of all the companies considered, things look a little different than on the top floor: According to the study, the proportion of women there is 44.6 percent.

Fidar concludes that the new guidelines, which are intended to bring more women into management positions, have had little effect so far. The regulations came into force on August 1 of this year. According to this, in future at least one woman must sit on the board of directors in listed and co-determined companies with more than 2000 employees and more than 3 board members. Altogether, 66 listed companies with equal co-determination fall under this regulation, which is part of the so-called second management positions law.

"Without legal pressure, there is still not enough movement in the top management floors," said Federal Minister for Family Affairs Lisa Paus on Thursday. Public companies in particular must now make an effort to implement the provisions of the law that apply to them, said the Greens politician. "One thing is certain: there will soon be an end to exclusively male board members and management levels." The goal of the federal government is to achieve equal representation in the supervisory bodies and management of the most important federal holdings, said Paus.

Of the public companies examined, 37 federal holdings have to comply with the stricter requirements that have been in force since August. According to the Fidar study, at the time of the survey (January 1), ten companies - including transport companies such as DB Energie, Regionalverkehr Oberbayern and S-Bahn Hamburg - still had no women in top management. But the data is now outdated, as research by the dpa revealed.

Accordingly, two of the three companies mentioned stated that they now have a woman in top management. A spokeswoman for DB Energie even announced that on January 1, 2022, and thus at the time of the survey, Katrin Hilmer, a woman as Managing Director of Personnel and Security, had started work at DB Energie. When asked by dpa, a Fidar spokesman explained that it was still being clarified why DB Energie still appears in the study in the ranking of federal participations without women in top management.

Something has also happened at the Hamburg S-Bahn since the beginning of the year: A DB spokesman said that the Hamburg S-Bahn has had a HR manager since May 1, 2022. Initially, there was no feedback from the federal participation Regionalverkehr Oberbayern on the current proportion of women in top management.

The Public Women-on-Board Index is a representative study on the equal participation of women and men in management positions in public companies in Germany. For the present eighth study, 261 participations of the federal and state governments were examined. 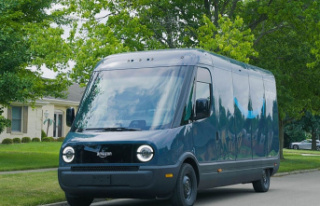