Persistently high inflation is increasingly devaluing the salaries of people in Germany. 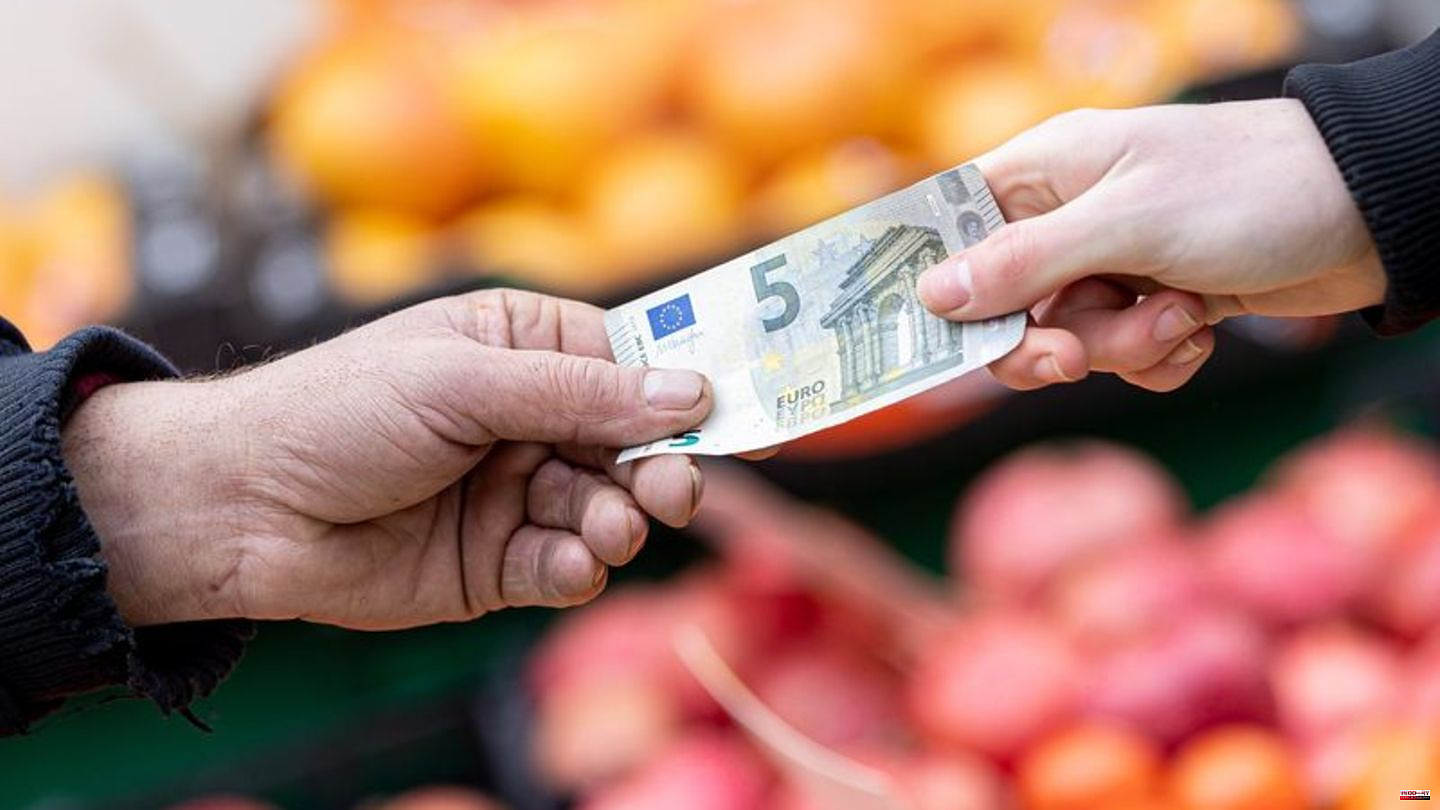 Persistently high inflation is increasingly devaluing the salaries of people in Germany. In the third quarter, incomes were nominally 2.3 percent higher than in the same period last year, but were more than eaten up by the 8.4 percent rise in consumer prices.

According to further calculations by the Federal Statistical Office, this results in a real wage loss, i.e. adjusted for price developments, of 5.7 percent. This is the highest loss since the statistics were introduced in 2008, the agency reported on Tuesday.

People had already had to accept real wage losses in the previous three quarters. The values ​​increased from -1.4 percent in the final quarter of 2021 to -1.8 percent at the beginning of the year to -4.4 percent in the second quarter of 2022. Statistically, such a long period of real wage losses has not yet occurred. The gross salaries including special payments are included in the nominal wages.

During the course of the day, the Federal Statistical Office wanted to communicate initial estimates for the development of consumer prices in November. 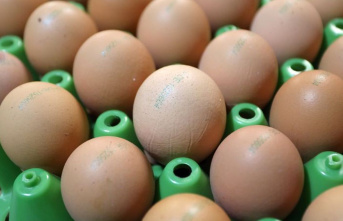