In the collective bargaining dispute in the metal and electrical industry, IG Metall began warning strikes on Saturday. 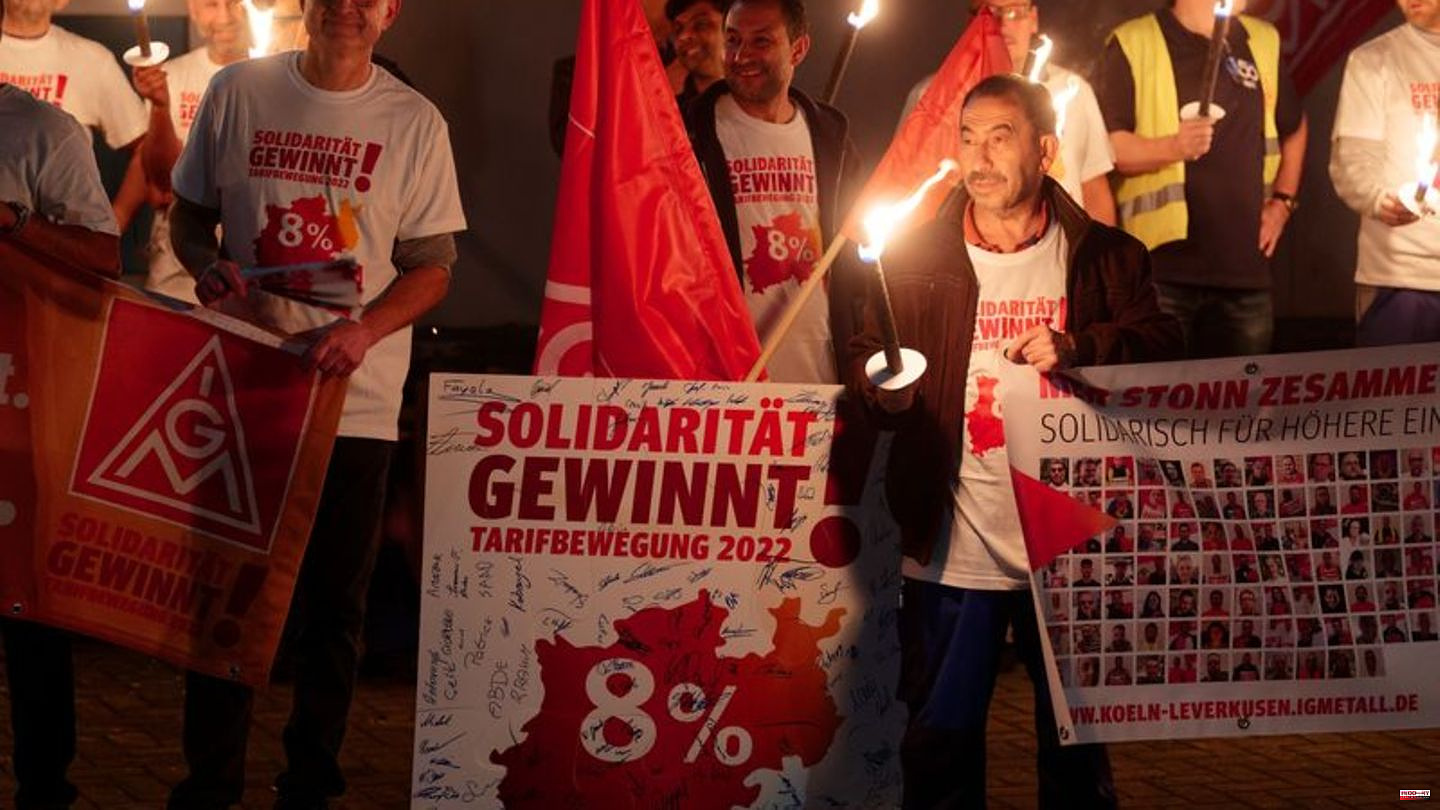 In the collective bargaining dispute in the metal and electrical industry, IG Metall began warning strikes on Saturday. Immediately after the expiry of the peace obligation at midnight, several thousand employees in selected industrial companies stopped work for a few hours. IG Metall wants to push through significantly higher incomes.

According to the metal industry union, more than 1,300 employees took part in warning strikes in Bavaria alone. The entire night shift at Bosch in Bamberg with 1000 employees in all parts of the plant ended their work four hours earlier.

Six companies on strike in NRW

Six companies were on strike in North Rhine-Westphalia, including Thyssenkrupp in Hohenlimburg and Miele in Bielefeld. In Rhineland-Palatinate, around 300 employees at ThyssenKrupp in Andernach stopped work at midnight. In Lower Saxony, more than 500 employees across the country went on strike, as reported by IG Metall.

In the negotiations that have been conducted regionally so far, the employers have each offered one-off payments of 3,000 euros and also an unspecified increase in the wage tables for a period of 30 months. The one-off payment should reach the employees directly, free of taxes and duties. The union, on the other hand, is demanding eight percent more money for the approximately 3.9 million employees for a period of twelve months.

IG Metall's demand is the highest in the industry since 2008. The inflation rate in Germany was 10.4 percent in October. IG Metall chairman Jörg Hofmann told the "Bild am Sonntag": "While companies often pass on higher costs in prices, employees are at the mercy of hammer inflation." He called for a "charge turbo, otherwise there is a risk of loss of prosperity".

In Hamburg, IG Metall district leader Daniel Friedrich said to the strikers on Saturday: "Apart from a one-off payment, the employers have so far not had anything concrete to offer. In return, they are now getting the answer from the employees." The first authorized representative of the IG Metall Heilbronn-Neckarsulm, Michael Unser, emphasized the "determination and passion in this collective bargaining round, quite simply because private consumption plays a lion's share in ensuring that the German economy is running". 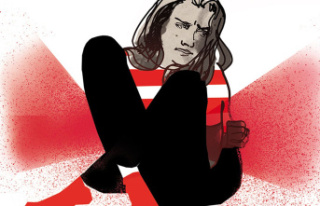 The diagnosis: A woman searches for the cause of her...