If you need a plumber, a roofer or an electrician in Germany, you either have to have good contacts - or a lot of patience. 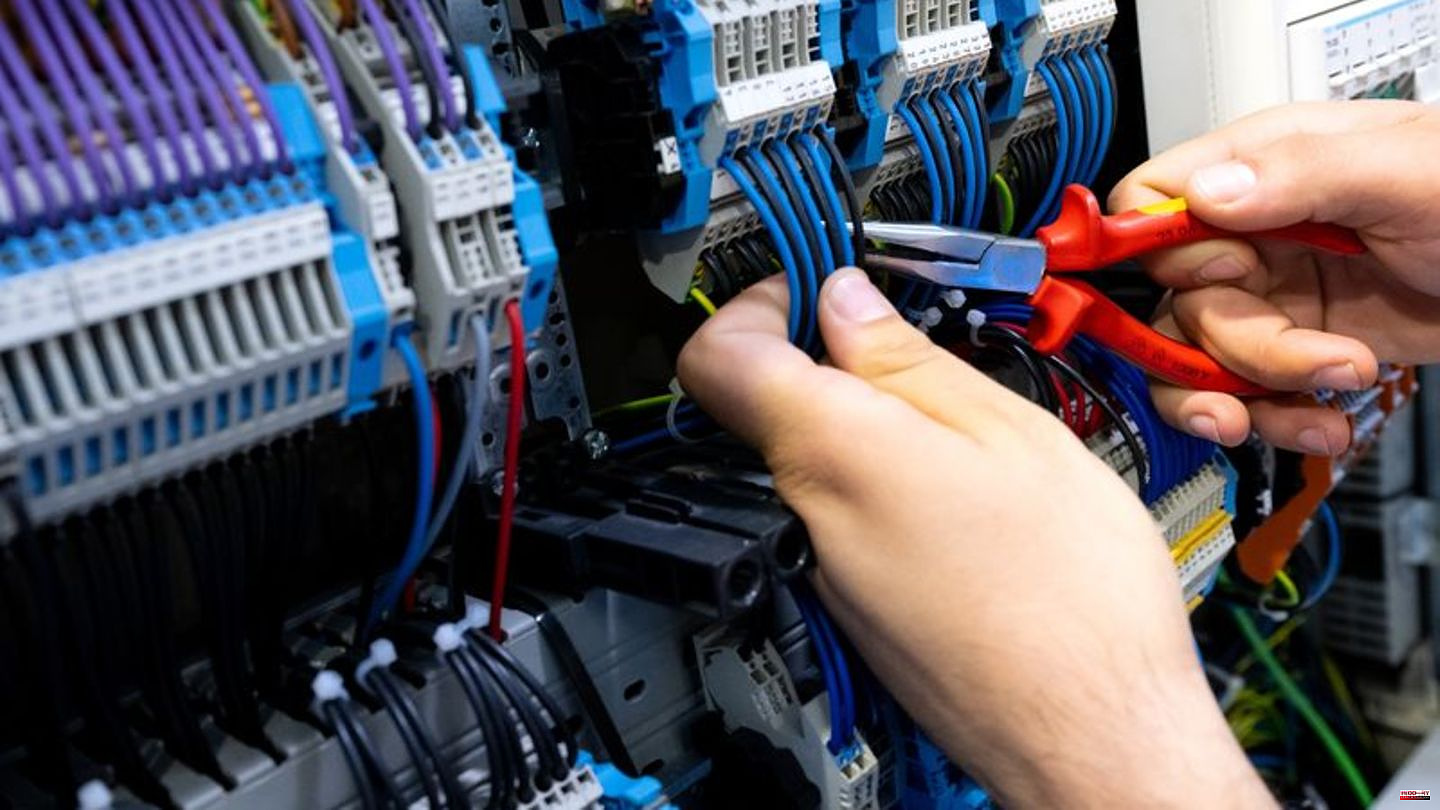 If you need a plumber, a roofer or an electrician in Germany, you either have to have good contacts - or a lot of patience. The shortage of skilled workers is taking hold. And the figures presented by the Institute for Labor Market and Occupational Research (IAB) on Monday make the alarm lights go off: the already strained German labor market will lose seven million workers by 2035 - unless vigorous countermeasures are taken.

The development comes as no surprise. The main reason is that many employees of the so-called baby boomer years will soon be retiring. "The fact that demographic change is coming has been foreseeable for a long time. And it will continue to increase. There are already 1.8 million vacancies today - the shortage of workers and skilled workers has long stretched across all sectors," said Steffen Kampeter, Managing Director of the Confederation of German Employers' Associations (BDA).

According to the IAB study, the problem can be solved or at least alleviated if it is possible to increase the employment rates - for example among older people and migrants - and to enable targeted immigration.

"By 2035, Germany will lose seven million workers due to demographic change and thus a seventh of the labor market," said IAB researcher Enzo Weber, one of four authors of the study. "But the shrinkage can be stopped if all levers are set in motion to keep older people in the job, to strengthen the professional development of women, to attract and integrate immigrants, to further reduce unemployment and to increase the birth rate," stressed Weber.

The DGB sees a number of structural problems

So far, the German Trade Union Confederation (DGB) has not been able to do this quickly and consistently enough. "Too many unemployed people are still unable to get a job, and too many people who are not willing to do an apprenticeship, people with a migration background are discriminated against, skilled workers work in non-specialist professions, numerous people leave their jobs - for example in care, in the social sector and in gastronomy", criticized DGB board member Anja Piel.

"The federal government must clear up structural problems and eliminate the home-made causes of the shortage of skilled workers," she demanded. "We need better education and training, more qualifications and more women in the workforce." People with disabilities need better access to work, older employees need suitable working conditions. Here, above all, the companies have a duty: "Employers who do not train their employees and pay bad wages cannot at the same time complain loudly about the lack of skilled workers," said Piel.

Older people, for example: In the 1990s, it was very popular to send older workers into early retirement in order to fight mass unemployment, Weber said. Today you have to see to it that people stay in work for as long as possible. Much has already been achieved along this path. "A few years ago it was still the minority of 60-year-olds who were in work. Today it is clearly the majority," said Weber. Nevertheless, the employment rate of 60 to 64 year olds is 20 percentage points below that of 55 to 59 year olds.

Even if the difference was 40 points 20 years ago - there is still room for improvement when it comes to employing over 60-year-olds. 2.4 million additional workers alone would be possible if the age groups of 60 to 64 and 65 to 69 could be raised to the level of the respective age group below. This could be made possible by better adjusted working hours and age-appropriate activity profiles.

"The retirement age will not remain at 67"

Instead of the "golden handshake", possibilities should be explored, such as continued employment somewhere else. This applies, for example, when local dismantling is necessary in transformation sectors such as the automotive industry. In this context, IAB researcher Weber prophesied: "The retirement age will not remain at 67." BDA General Manager Kampeter emphasized that there should be "no taboos or bans on thinking", neither when it comes to the retirement age nor when it comes to immigration.

When it comes to migration, the Nuremberg researchers believe that there is further great potential to be exploited - not only among immigrants, but also among women with a migration background who are already in the country. Here the employment rate is significantly lower than for German women. Getting more German women into work could mean an increase of 600,000 workers. If this were also the case for foreigners, another 400,000 would be possible.

When it comes to immigration, Weber points out that it's not just about bringing more people to Germany, preferably with good professional qualifications. It is also crucial to prevent the emigration of migrants who are already in the country as far as possible. The emigration rate is currently seven percent. It must be reduced to 5.5 percent in order not to risk negative effects. 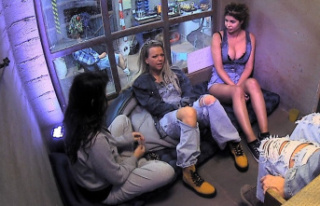