Renata Jungo Brüngger has had a lot to do lately. 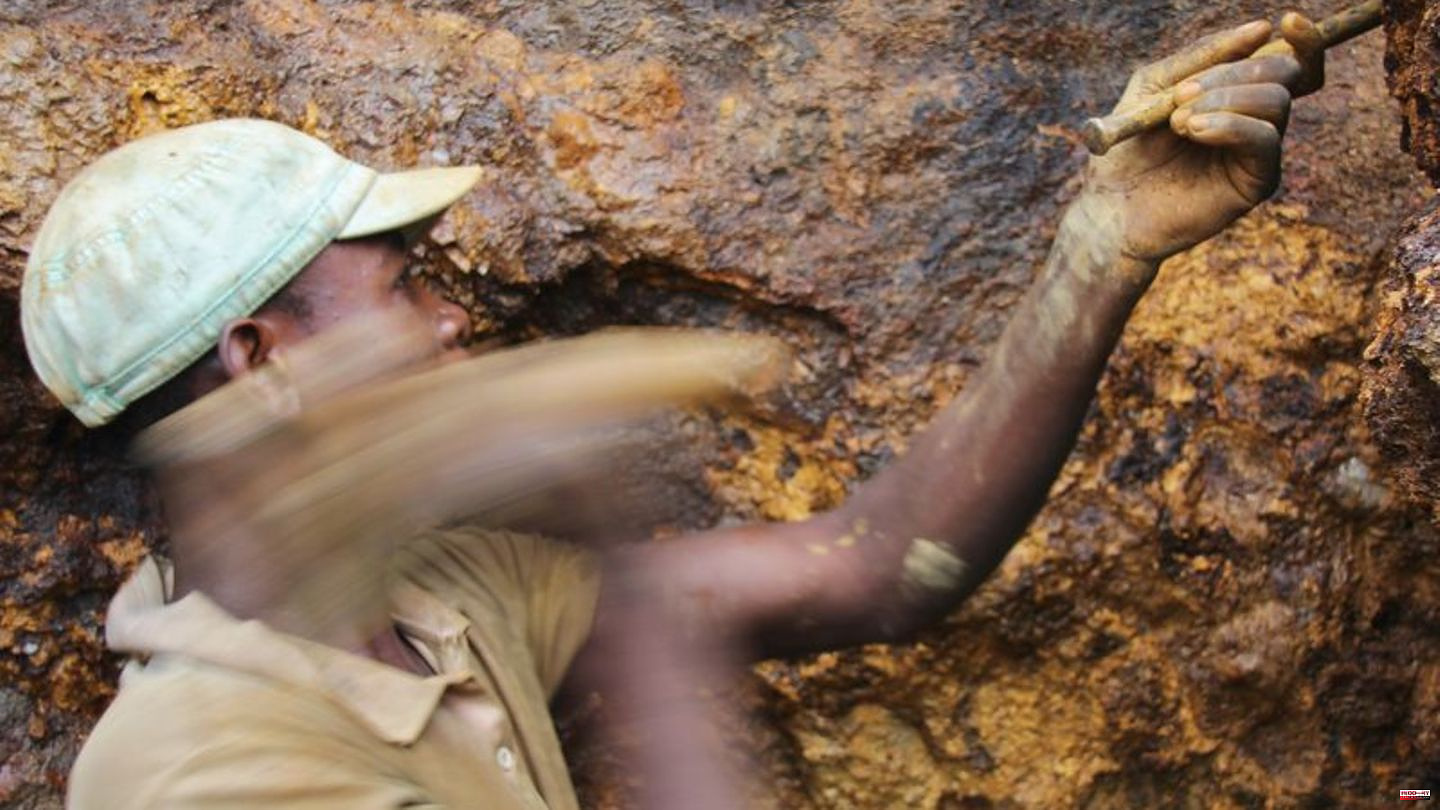 Renata Jungo Brüngger has had a lot to do lately. The legal director of Mercedes-Benz had to ensure that the Stuttgart car group was prepared when the supply chain law came into force in Germany on January 1st. Because then large companies are legally responsible for ensuring that human rights are observed in their supply chains.

The law is controversial. Business representatives complain about the effort involved. For human rights and environmental organizations, however, the law does not go far enough. What's behind it?

The "Supply Chain Due Diligence Act", as it is officially called, initially applies to companies with more than 3,000 employees. According to the Federal Ministry for Economic Cooperation and Development (BMZ), around 900 companies are affected. There are different requirements for them, for their own business area as well as for direct and indirect suppliers.

What will change after the Supply Chain Act?

According to the BMZ, companies must implement a number of measures. Among other things, they must carry out a risk analysis, set up risk management and a complaints mechanism and report on them publicly. In the event of violations in their own business or at direct suppliers, the law requires companies to immediately take appropriate corrective measures "to prevent or stop the violation or to minimize the extent of the violation".

"Not that much will change for us because we've been preparing for it for years," says Mercedes manager Jungo Brüngger. Supply chain control cannot simply be implemented at the push of a button. The group has agreed corresponding contractual conditions, procurement standards and audit rights with its direct suppliers.

Mercedes-Benz has around 40,000 suppliers in the direct area alone. In addition, there is a multiple of this in the indirect area. "We can't control these suppliers every day. That's not feasible, even for such a large company." A risk-based approach must therefore be chosen. Measures would be defined for the greatest risks, which would then be controlled.

For example in electromobility, which needs batteries and battery cells. “Of course, there are greater risks here at the moment.” For example, cobalt comes from countries associated with child labor. "We recognized that and made the supply chain for cobalt more transparent as early as 2018 and controlled it right down to the mines," says Juno Brüngger.

"The law is very ambitious in many respects and it will certainly be a big challenge," says the board member. But one could also say that the law was drafted with a sense of proportion in many respects. It is positive that there is an obligation to make an effort. "If we as a company can prove in a specific case that we have done everything in our power, then that meets this requirement," says Jungo Brüngger. "Small companies certainly have a harder time implementing it."

A smaller company compared to Mercedes-Benz is Stihl. Around 20,000 people work for the manufacturer of chainsaws from Waiblingen near Stuttgart. The family business has been working for several years to make sustainability an integral part of supplier management, says entrepreneur Nikolas Stihl. But in order to comply with the regulations, considerable additional effort would have to be made. Stihl also sees the danger of competitive disadvantages from the German law, which is why he believes that an extension to EU level or even globally uniform requirements would be helpful.

Criticism also comes from business associations. "This is where the ability of medium-sized industrial companies to act is at risk," said Karl Haeusgen, President of the Association of German Machine and Plant Manufacturers. He criticized the fact that companies had to make reports accessible to everyone - including competitors. "This will lead to the withdrawal of our companies from entire countries and that will harm the local people, not help them," says Haeusgen.

Criticism of too much bureaucracy

Dirk Jandura, President of the Federal Association of Wholesale, Foreign Trade and Services, criticized the catalog of questions for reporting by the Federal Office of Economics and Export Control (Bafa). The Bafa is to check compliance with the law. The list of questions is "a purely theoretical construct and impractical". The President of the Association of German Chambers of Industry and Commerce, Peter Adrian, also criticized the questionnaire. The Bafa plague the companies in the worst crisis in decades with 437 data fields. That is "an absurdity". The President of the Federation of German Industries (BDI), Siegfried Russwurm, demanded: The Bafa must now greatly simplify the procedures and the questionnaire on the reporting obligation.

The second chairman of IG Metall, Christiane Benner, described the law as a good start to the new year. "It is all the more difficult to understand the refusal on the part of the employers, who tried to prevent the law from coming into effect," said Benner.

"The industry lobby has severely undermined the law. It has become a toothless paper tiger," says Viola Wohlgemuth of the environmental organization Greenpeace. Above all, she criticizes "that there are no independent environmental due diligence obligations". One can only intervene if people suffer damage to their health as a result of environmental destruction by companies. "And that's almost impossible to prove in court, especially for those affected in the production countries," says Wohlgemuth.

Beate Streicher from the human rights organization Amnesty International criticizes that the law only applies to very large companies. In addition, there is no regulation of civil liability. The law is a start, but it is definitely not enough. The weaknesses must now be addressed at European level. The coalition agreement states that the federal government is committed to an effective European supply chain law. "It has to be measured against this claim," says Streicher. 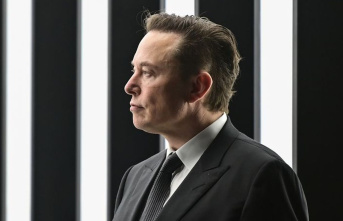 Electric car manufacturer: Musk does not want to sell...