The end of June implies the arrival of the long-awaited extra summer pay, which every year brings more than one joy. 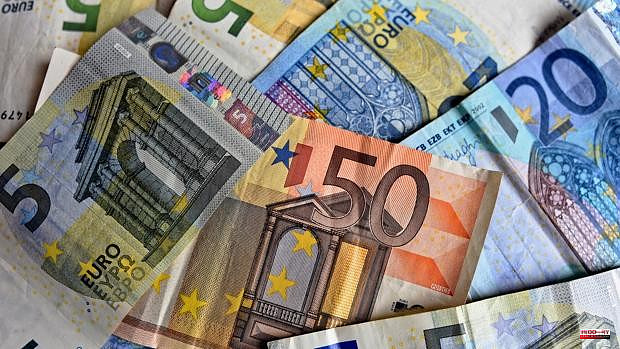 The end of June implies the arrival of the long-awaited extra summer pay, which every year brings more than one joy. This is established by law in Spain, which requires that workers receive "two extraordinary bonuses throughout the year."

While one usually arrives at Christmas, the other is set "by collective agreement or by agreement between the employer and the legal representatives of the workers", according to article 31 of the Workers' Statute. The usual thing is that it is received during the second fortnight of the month of June.

However, not all workers have access to this extra pay. In fact, there are companies in which the employee, instead of receiving his salary in 14 monthly installments, does so prorated together with his monthly salary.

[When is the extra summer pay for pensioners collected?]

But how can I find out how much extra summer pay I am entitled to? This is what you have to do to calculate if I have been paid well for this extra monthly payment.

The money that is collected with the extra summer pay is determined by the collective agreement or the company agreement. However, it is stipulated that this amount should never be less than 30 days of minimum interprofessional salary (SMI), which in 2022 is 1,000 euros per month for 14 payments.

This means that, generally, the extra pay is equivalent to the worker's base salary, collected on their payroll. The base salary is the salary agreed between the worker and the company, which must be specified in the employment contract. To this, in addition, you can add some bonus for having achieved the objectives agreed with the company.

The Workers' Statute explains that the base salary is a "remuneration fixed per unit of time or work" which, according to studies by the National Institute of Statistics, in practice represents more than 65% of the salary.

1 XV Edition of the Vela Clàssica de Barcelona with... 2 Fernando and Carlos Flethes, great favorites among... 3 Iceta reiterates that it will not authorize the transfer... 4 The Castelao medals distinguish five personalities... 5 Diary of Santo Tomé (10): The rebellious altar boy 6 'Tartufo' arrives in Barcelona to put "his... 7 Alicante Pride 2022: a week of celebration from July... 8 With the capacity to shoot down planes or bombard... 9 A company from Seville puts up a million euros to... 10 The Salamanca Plazas y Patios program brings together... 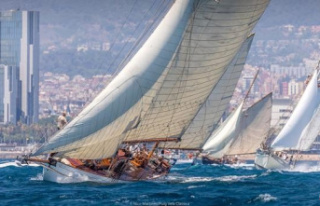