Inflation continues to rise and with it those who keep their income intact end up losing their standard of living. 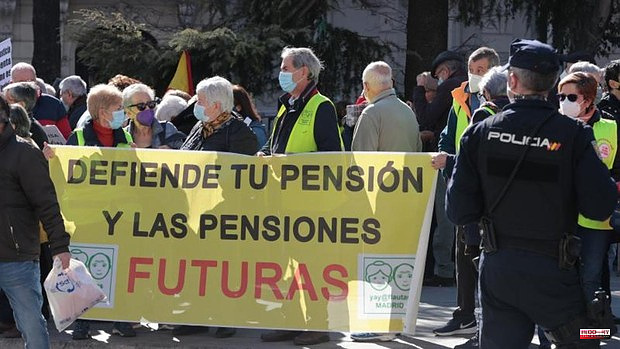 Inflation continues to rise and with it those who keep their income intact end up losing their standard of living. For this reason, the Government has approved the new anti-crisis measures, which seek to mitigate the effects of the crisis resulting from the war in Ukraine.

Among the initiatives announced by Pedro Sánchez, President of the Government, this Saturday is a 15% increase in non-contributory retirement and disability pensions.

In general, these are pensions with a lower amount, since it is the one that is accessed by people aged 65 who have resided in the country for at least 10 years and who have not contributed enough to Social Security.

According to Imserso data, the average of this pension was before the rise of 421 euros, so in this case they will increase by about 60 euros per month (360 euros by the end of the year). However, each case is different:

- Non-contributory retirement pension with several beneficiaries in the same family unit: 411 euros/month if it is made up of two people and 387 euros/month if there are three or more. In the first case the rise is 53 euros and in the second 50 euros.

- Non-contributory disability pension: 484 euros per month. If there are several beneficiaries of this pension in the same family unit, the amount is 411 euros if you live with two people and 387 if there are three or more.

- Non-contributory disability pension with an increase of 50%: 726 euros/month.

1 Former boxer Mike Tyson: "The three years I spent... 2 What are the protocols and what to do if you test... 3 Rueda censures the docility before the Government... 4 The first inclusive entrepreneurship project promoted... 5 The judge releases the alleged cryptocurrency scammer... 6 Belarra presses Marlaska and Albares by letter to... 7 Direct and proportional election in the CGPJ: this... 8 Sánchez accuses PP and Vox of being a terminal of... 9 An Algerian is stabbed in the chest in a brawl in... 10 The best beach bars and terraces for these holidays... 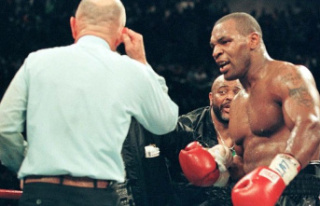