Historical record in the price of food: these are the products that rise the most

The Consumer Price Index (CPI) has increased in May to 8. 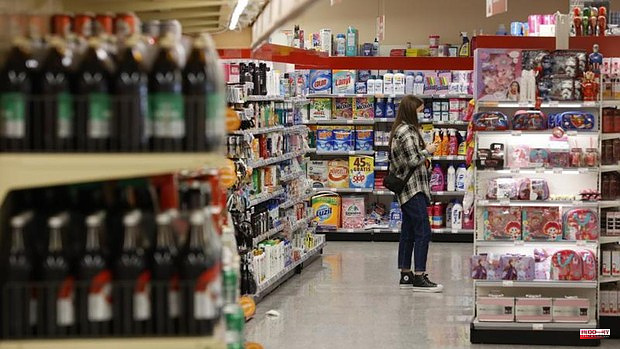 The Consumer Price Index (CPI) has increased in May to 8.7% year-on-year and there has been a historical record in the food rate. According to data published this Friday by the National Institute of Statistics (INE), food and non-alcoholic beverages registered a rate of 11%, nine tenths more than in April and the highest since the beginning of the series, in January 1994 .

The increase in such common and essential products as oils, flour, eggs, meat and dairy products stands out in this group. Specifically, olive oil has increased by 36.5% and other edible oils by 95.4%.

In addition, transportation greatly influenced the year-on-year variation, with an increase of 14.9%, a group in which liquid fuels stood out (86.4%).

The prices of services have also been increased exceptionally. Although the average for hotels, cafes and restaurants is 6.3% (the rate is the highest in this group since August 2001), the 45.5% increase in hotels, hostels, boarding houses and services should be noted. similar accommodation.

On the other hand, although they are at the top of the table, among the groups with negative influence, the INE points to housing, whose rate stands at 17.5%, more than one point lower than that of April, due to to the decrease in the prices of electricity and, to a lesser extent, of gas oil for heating, compared to the increases registered in May of the previous year.

1 The Pan-Hispanic Clear Language Network is born to... 2 A 13th century codex that a soldier saved from the... 3 Each pilgrim has the economic impact of more than... 4 They are looking for a man for getting into a fistfight... 5 The sixth detainee for the sexual assaults of Burjassot... 6 Dinapsis celebrates five years in Benidorm with the... 7 At least three dead and two injured in a shooting... 8 Select candidates playing video games, the latest... 9 CSIF requires the Government "to approve teleworking... 10 Vettel speaks out on homosexuality in Formula 1 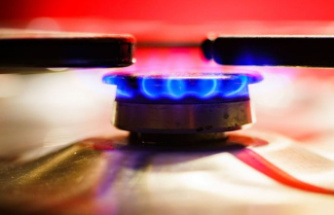 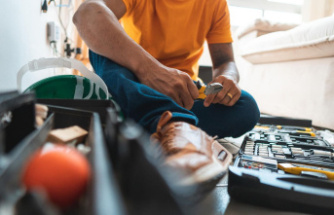 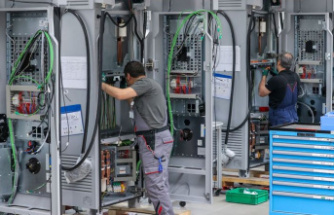 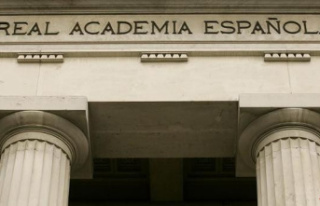 The Pan-Hispanic Clear Language Network is born to...