The traffic light groups in the Bundestag have also agreed on relief for people who heat with oil or pellets, for example. 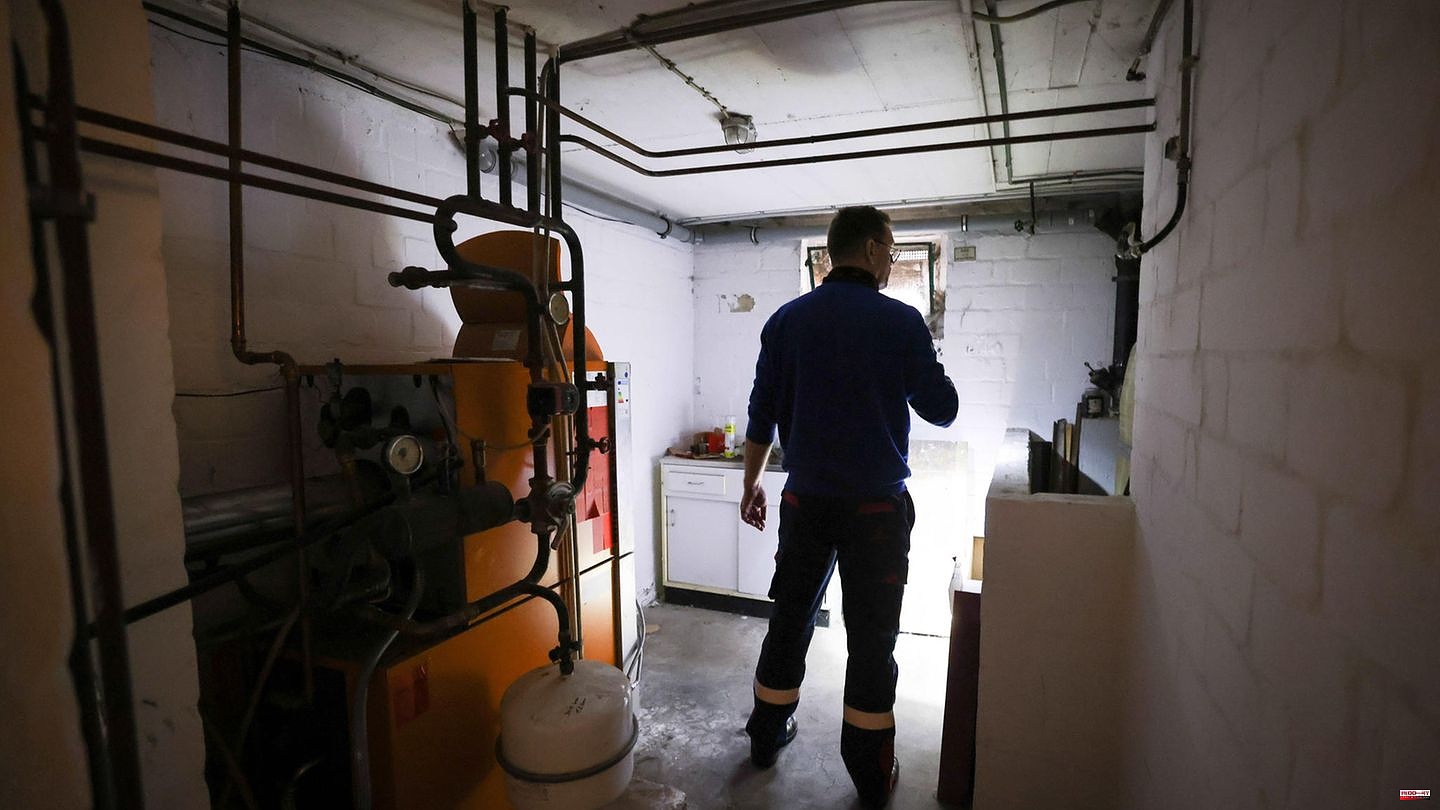 The traffic light groups in the Bundestag have also agreed on relief for people who heat with oil or pellets, for example. "I am very happy that in the parliamentary process we have now also found solutions for households that do not heat with gas or district heating," said the deputy leader of the SPD parliamentary group, Matthias Miersch, the German Press Agency on Tuesday in Berlin. The ARD capital studio had previously reported.

Price brakes were already planned for gas and electricity customers, which the Bundestag is to vote on on Thursday. Now there should also be a hardship fund for other types of heating. "A basic need for energy remains affordable," explained Miersch.

According to a key issues paper by the traffic light groups SPD, Greens and FDP, households that heat with so-called "non-mains-bound fuels" such as heating oil, pellets or liquid gas should be retrospectively relieved for the period from January 1st to December 1st, 2022. The upper limit should be 2000 euros per household.

The prerequisite is heating costs that are at least twice as high as the previous year - in absolute figures the increase must be 100 euros or more. According to the SPD, which reference prices apply has not yet been finally clarified. Anyone who runs a stove with logs or coal can also hope for support. Details are to be regulated in a federal-state agreement.

The basis for the payment is therefore an affidavit by the applicant on his fuel bill. In the case of houses with rental apartments, the landlord should make the declaration and pass on the discharge to his tenants.

"Especially in rural areas, oil, pellet or other heating media are very common," explained Miersch. "The federal government is making 1.8 billion euros available with which we can cushion cases of hardship. The payment will be organized as easily as possible via the federal states." The states would receive the money from the federal government and would have to take care of the payment.

FDP parliamentary group leader Lukas Koehler was "very satisfied" with improvements in the operation of biogas plants. "Because with an increasing share of renewable energies in the electricity system, flexible biogas plants will play an increasingly important role in ensuring security of supply even when only little electricity can be produced from wind and sun due to the weather."

In the case of renewable energies, an important part of the proceeds is to be skimmed off. In order to still ensure economical operation, operators receive a so-called safety surcharge for their systems. For biogas plants, this should now be 9 cents per kilowatt hour instead of the 7 originally planned in the draft law. According to the FDP, this is particularly important because of the higher running costs compared to wind and solar systems.

Anyone who wants to build wind or solar parks with state funding in Germany can submit bids in tenders. Bidders indicate the minimum remuneration they expect for a specific power output. The Federal Network Agency should now be able to increase the remuneration framework for these bids by 25 percent. Federal Economics and Climate Protection Minister Robert Habeck (Greens) was also satisfied and spoke of improved investment conditions for renewable energies. "As correct as it is to skim off the very high random profits, it is also crucial to stimulate investments in the conversion of our energy supply."

With the price brakes, a regulation for bonuses and dividends of the companies concerned is introduced. "Anyone who receives more than 25 million euros in state support may no longer increase the previously agreed amounts of bonuses or dividends," said the budget spokesman for the SPD parliamentary group, Dennis Rohde, of the dpa. "If a company receives more than 50 million euros, we prohibit the payment altogether." However, companies do not have to take advantage of this support and can continue to pay out bonuses and dividends in this case. It is also only about such payments to senior officials.

"It is an imperative of justice, budgetary reason and economic wisdom not to use tax money to subsidize the distribution of bonuses and dividends in a crisis," said the budget spokesman for the Greens, Sven-Christian Kindler, of the dpa. "Profits made by the electricity and gas price brake should remain in operation at large companies for investments, employees and securing the location, not paid out to board members and shareholders."

The Bundestag and Bundesrat are to decide on the gas and electricity price brake at the end of this week. For private households and small and medium-sized companies, the price brakes are to apply from March, with retrospective relief planned for January and February. For large industrial consumers, the gas price brake should take effect from January.

The energy policy spokesman for the FDP parliamentary group, Michael Kruse, still saw "enormous tasks" ahead of the traffic light coalition despite the agreement. "The expansion of the amount of energy to lower electricity and gas prices and to secure the energy supply remains one of the biggest government tasks," he told the dpa. It is important to use all options for more energy sovereignty in a non-ideological manner. "This includes gas production in the North Sea and on land and the maintenance and expansion of sufficiently cheap electricity production capacities." 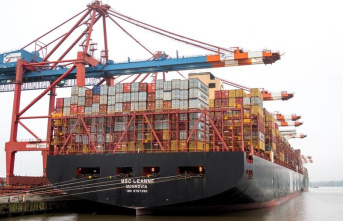 Economy : Ifo: Recession in Germany is likely to be...