Headquarters in San Francisco: Fired just before Christmas: Twitter cleaners are said to have been treated "like dirt".

Elon Musk makes few friends on Twitter: Since he took over the social media platform, he has fired every second of the 7,500 employees and also replaced the management team. 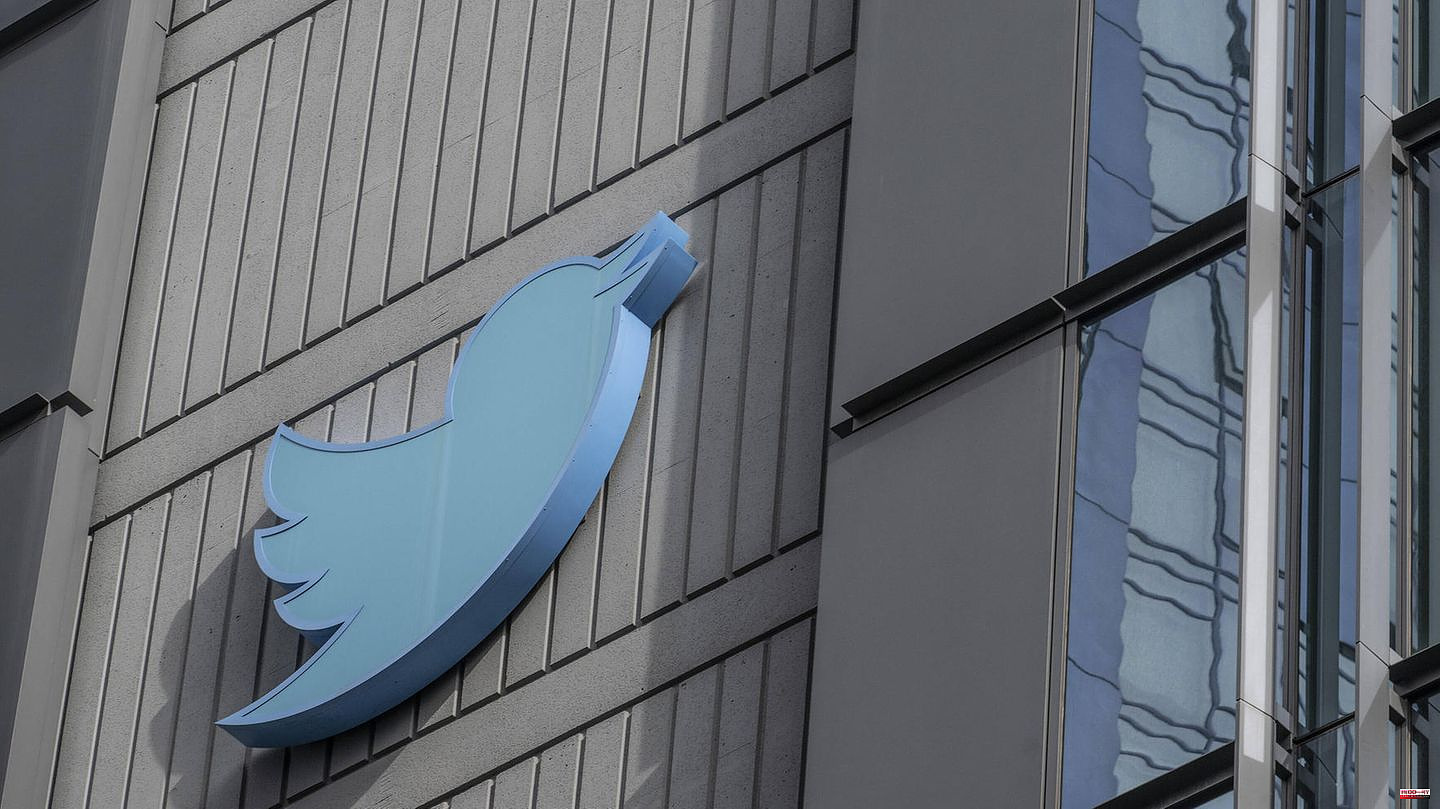 Elon Musk makes few friends on Twitter: Since he took over the social media platform, he has fired every second of the 7,500 employees and also replaced the management team. The employees were informed by e-mail whether they too were affected by the layoffs or whether they were allowed to keep their jobs. Dealing with the cleaning staff was apparently not sensitive.

The BBC quoted Senator Scott Wiener from the US state of California, where Twitter has its headquarters in San Francisco, as saying that the cleaners were "treated like dirt": "That is not acceptable." Some of the cleaning staff were therefore dismissed from one day to the next without severance pay – and that shortly before Christmas. Apparently, the takeover by Elon Musk also plays a role here.

The working atmosphere has changed fundamentally with the new owner, said a cleaning man who, according to the BBC, has worked for Twitter for ten years. "People worked here without any worries," he said. "Now we're scared." While he is cleaning, he is accompanied by security forces. Elon Musk himself told the cleaning staff that their job could soon be done by robots.

The laid-off employees now face basic financial concerns. A cleaning lady told the BBC that she is worried she won't be able to support her family at Christmas: "It's sad and frustrating for our children and families." "We not only lose our job, but also our income," said another victim.

The layoffs are said to be related to strikes by cleaners. "I think we were fired because we're in a union," says a former employee. Elon Musk has long been known - including as head of Tesla - for not being a friend of unions. Investigations are now underway in San Francisco to show whether Musk violated applicable laws. 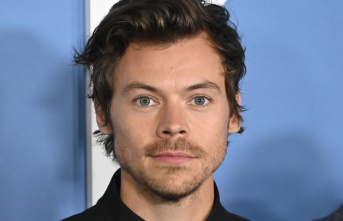