Hamburg: Port dispute: China calls on Germany to be open

In the struggle for China's possible entry into a container terminal in the port of Hamburg, the Chinese government is admonishing Germany to be open. 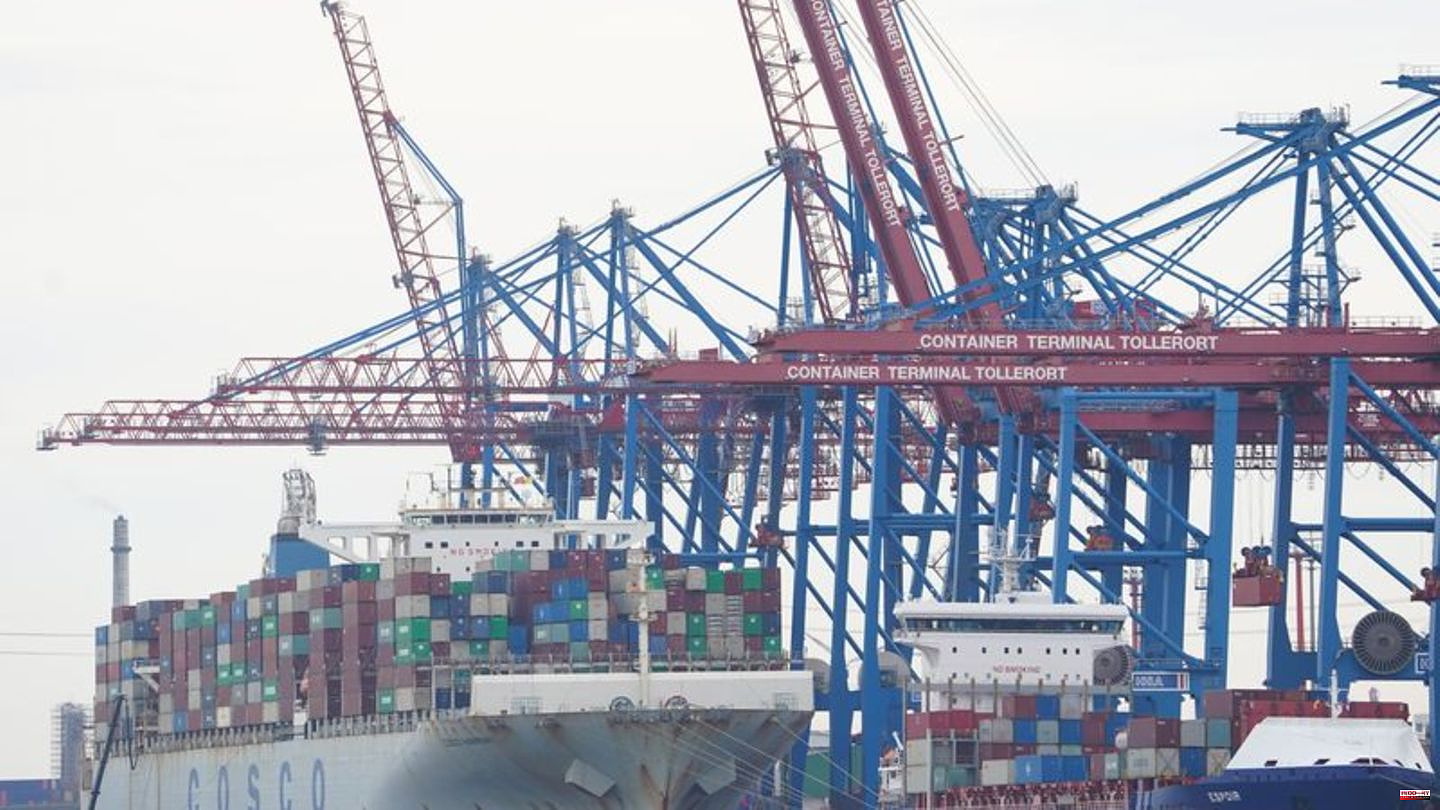 In the struggle for China's possible entry into a container terminal in the port of Hamburg, the Chinese government is admonishing Germany to be open. Since diplomatic relations were established 50 years ago, pragmatic cooperation and mutual benefit have always been the guiding principles, the Foreign Ministry said in a statement on Saturday.

Both countries would have participated intensively in the development of the other and benefited from it. China welcomes mutually beneficial projects, the broad statement said. Both China and Germany should adhere to openness and cooperation, to jointly promote the healthy and stable development of economic and trade cooperation.

In 2021, the Hamburg port logistics company HHLA and the Chinese terminal operator Cosco Shipping Ports Limited reached an agreement on a 35 percent Chinese stake in the HHLA terminal in Tollerort in the Hanseatic city. Now there is a political dispute over whether Chinese participation should be allowed. Federal Economics Minister Robert Habeck (Greens) warned of new dependencies with regard to Russia, as did FDP politicians. Chancellor Olaf Scholz (SPD) recently emphasized that nothing had been decided yet and that many questions still had to be clarified.

SPD leader Lars Klingbeil sees a "sometimes very abbreviated" debate when the talk is about the "sell-out of the port of Hamburg". "If you look a little more closely, you can see that it's actually about an operating company. It's about a minority stake in a terminal. I don't want to downplay that at all, but (...) it's not about that the Chinese are allowed into the critical infrastructure," said Klingbeil on Deutschlandfunk. This must now be "clarified exactly", there are "a few days" left for that. In his view, China's entry into critical infrastructure would be "problematic" and must be ruled out. "The infrastructure belongs to the city of Hamburg and it will stay that way," said the SPD politician.

CDU leader Friedrich Merz, on the other hand, warned in a circular email that a Chinese stake in the terminal company would "deeply affect our country's security interests". A Chinese state-owned company would thus gain "access to essential data on freight traffic in the port of Hamburg. And this at exactly the time when the Communist Party in China is again intensifying its aggressive tone in foreign policy and is threatening a war against Taiwan." He accused Chancellor Scholz of playing for time until a deadline to prohibit participation expires at the end of October.

The Foreign Trade Ordinance allows the Ministry of Economics, under certain circumstances and after an examination, to prohibit an investor from a non-EU country from investing in a German company that operates critical infrastructure, for example.

IfW: China's offer puts the port in a difficult position

According to the Kiel Institute for the World Economy (IfW Kiel), the Chinese offer is putting the Port of Hamburg in a difficult position. "When Cosco says, 'You will become a preferred port if you accept the participation', one naturally has to ask the question: What if this participation is not approved?" Rolf Langhammer from IfW Kiel told NDR. "Would cargo then be taken from Hamburg to other North Sea ports - i.e. Rotterdam, Seebrücke or Antwerp?" This is the critical moment at this point in time. "Because the port of Hamburg is in a difficult situation."

The siltation problem and the problem of the Elbe deepening cannot be solved so easily for a tidal port, said Langhammer. "That means that Hamburg, as a competitor to Rotterdam and the other ports, has its back against the wall a bit." This offer from the Chinese comes almost like a threat or a threat. "According to the motto: If you don't do it, there will be negative consequences." 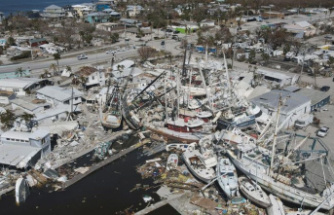 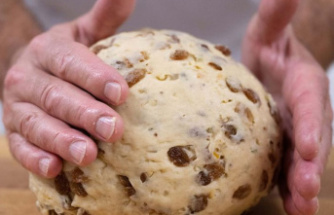 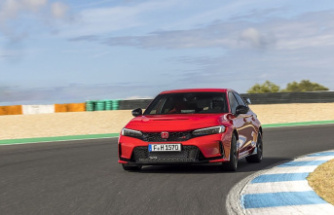 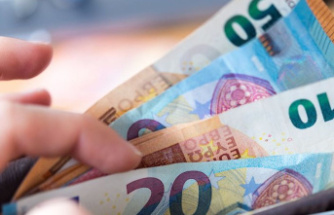 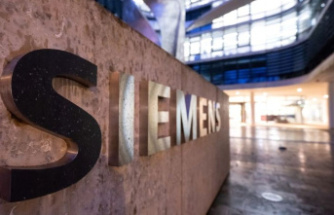 World of work: retraining and training instead of quitting and looking
BREAKING NEWS 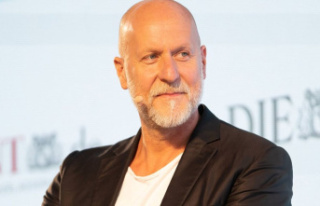