Guide: GHG premiums for the year-end spurt : Now hurry up

How times can change, because the premiums for the greenhouse gas quota at the beginning of 2022 were often just 250 to 300 euros, this has changed in the past few months. 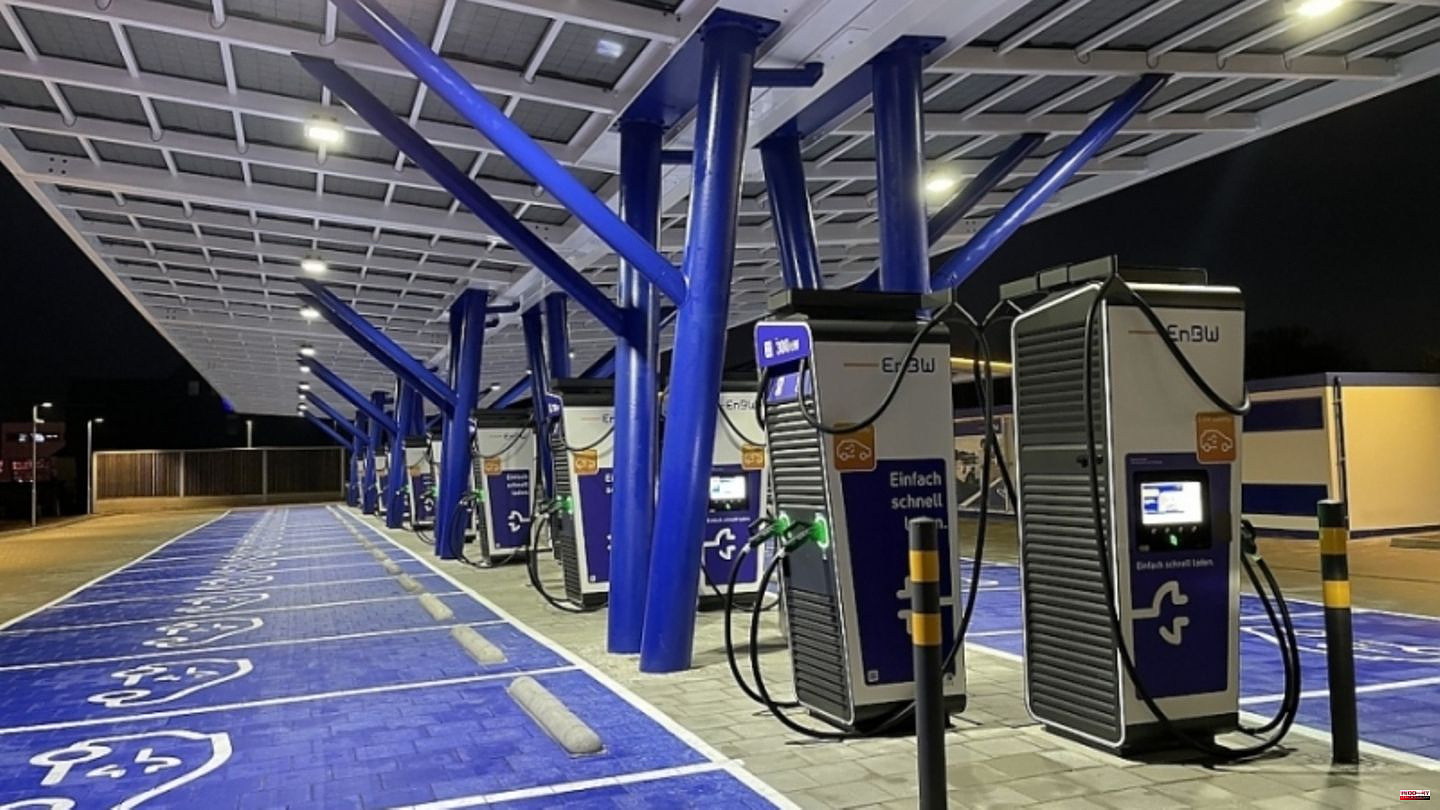 How times can change, because the premiums for the greenhouse gas quota at the beginning of 2022 were often just 250 to 300 euros, this has changed in the past few months. Many providers offered 350 or up to 400 euros for the registration for the bonus. But at the end of the year it gets even better, because some providers pay up to 450 euros for registering the electric car via their own portal. But be careful, because the bonus for the expiring calendar year 2022 can still be applied for until February 28, 2023. However, some providers are only luring you with the record bonuses until December 31, 2022, so you have to be quick so that the application is accepted on time.

The electrical customer should read the offers of the numerous portals carefully, because some lure applicants with 600 euros or more. In most cases, however, this only applies to the so-called double applications, which apply to the two calendar years 2022 and 2023. The amount paid out per year is then only a maximum of 300 euros and thus significantly below that of many other operators. The applicant must not hope that the premium will be paid out this year or at least in early 2023, because the responsible Federal Environment Agency is still not able to keep up with the large number of applications and the respective examination. The payouts are still delayed by a few weeks and anyone who registers their electric car, electric scooter or a publicly accessible charging station via one of the service providers this year can hardly expect a payout before February 2023.

Important: the premium for the greenhouse gas quota can be applied for once per electric car and calendar year. If you register several vehicles for yourself or your family, you can also do this. Registration for the GHG bonus applies per vehicle, not per person or even family. The case is not as rare as one might think. Due to the more favorable insurance classification, the car of the son or daughter is not registered to them themselves, but initially to the parents. But the father has already registered an electric car and the mother uses an electrically powered scooter - both with a correspondingly paid GHG premium. What about the premium for the greenhouse gas quota for the new vehicle? Will this then fall through if the new electric vehicle for the offspring is in the name of their parents or grandparents?

Not at all, because the all-clear is given here. Whether father or mother, grandpa or grandma, aunt or uncle - they can all register as many vehicles as they want. And even if there are already electric vehicles for which the GHG premium has been claimed, the premium for the second or even third vehicle can be applied for again for the new car under the identical name. Simply upload the vehicle data from the registration certificate to one of the THG portals, have it checked and after a few weeks you will receive the payment bonus of 350 to 400 euros.

Incidentally, the GHG premium is not just about raining money from the subsidy pot, but primarily about the environment, since in most cases an older combustion vehicle is sold and a modern electric car is put on the market. Admittedly, most used cars are not directly scrapped as a result of the car exchange, but are passed on to second or third owners on the used car market; But this is always a step in the right direction, since the new car is locally emission-free thanks to its electric drive. This is positive for the environment, since every electric car initially means fewer emissions. In addition, most charging stations use green electricity, so that no emissions are generated during energy generation.

In the long term, the GHG premium also pays off for the environment, because the petroleum industry has committed itself to making an increasingly larger contribution to environmental protection, since the addition of biofuels to diesel and petrol is not sufficient to meet the requirements. Since the available funding pots are filled by the international petrochemical industry, it is irrelevant whether and to what extent the German government itself will subsidize electric cars in the coming years and whether the subsidies will expire completely by the middle of the decade. This private emissions trading is to continue for several years and will therefore have a lasting positive impact on the environment. 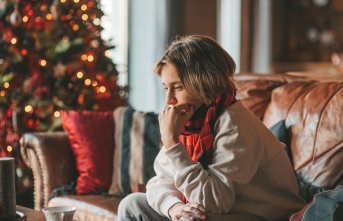 Increasing number of cases: Loneliness: why it hits...