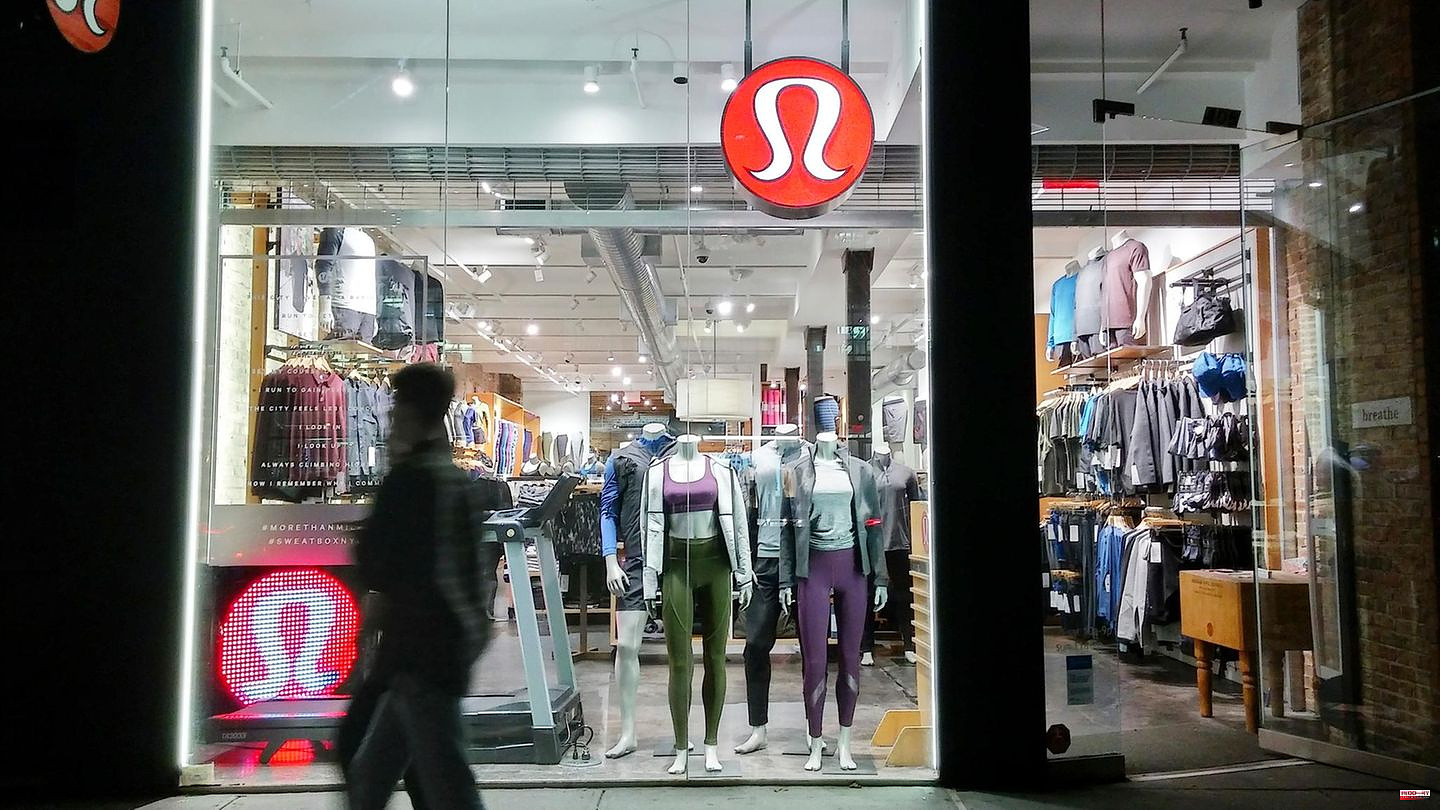 Justice, Sustainability, Peace. The yoga fashion label Lululemon uses these keywords to advertise on its website. For many years, the Canadian company was considered a brand that embodies the attitude to life and the values ​​of yoga - an image that helped the group achieve tremendous success. The annual turnover is now 6.3 billion euros. There is hardly a yoga fan who doesn't have at least one pair of Lululemon leggings in their closet. The brand's red and white circular logo is omnipresent in many yoga studios. A symbol of high quality and - apparently - ethically manufactured clothing.

But for a few weeks now, the very own target group has been protesting against the multi-billion dollar corporation. The reason for this is a report by the Australian environmental protection organization Action Speaks Louder, which shows that almost half the energy used to manufacture Lululemon products comes from coal. A fossil fuel that is fueling climate change and causing air pollution.

The company has most of its sporting goods manufactured in Vietnam, Cambodia, China, Sri Lanka and Bangladesh. According to the activists, fossil fuels make up 73 percent of energy. 49 percent of this is coal, while the share of renewable energies is just four percent.

A fact that cannot be reconciled with the ethical branding of the label, says the environmental protection organization. Yoga teachers and students around the world agreed. Dozens of yoga fans and climate activists followed the call for the "biggest yoga protest" in mid-September. They gathered in front of the company's Vancouver headquarters, some smearing black paint on their Lululemon clothes. As if they were soiled with coal. The sporting goods manufacturer "is really characterized by a huge disconnect between what it says and what it does," the Guardian quoted Laura Kelly, campaign director at Action Speaks Louder.

So far, more than 4,500 yoga teachers from over 30 countries have signed an open letter to the fashion giant, and the associated petition has 39,000 signatures. "Practice what you preach," the yoga followers demand. They demand that the label switch to renewable energies: the market leader must become a pioneer when it comes to climate protection. The use of coal is not justifiable with the company's brand image. A company with the slogan "Be Human, be Well, be Planet". A company that writes on its own sustainability website: "Our products and our actions avoid environmental damage and contribute to restoring a healthy planet."

"In the energy sector, Lululemon is probably just as bad or good as most other fashion manufacturers," says Ingela Tietze, an expert in sustainable energy management at Pforzheim University, of "Zeit". In general, the energy infrastructure in the producing countries is often only developed to a limited extent; natural gas, for example, is not available everywhere. Nevertheless, it bothers the yoga community that their favorite fashion label doesn't seem to stick to the values ​​it has been promoting since it was founded in 1998. According to the "Zeit" article, the group was already advertising with recycled polyester, warning against chemical detergents and campaigning for "a healthier, prosperous future".

The company attracted negative attention even before the current findings. This was partly due to questionable statements by Lululemon founder Chip Wilson, who, for example, expressed understanding for child labor or said that some people's thighs were too big for his pants. In addition, the group came under criticism due to false information about the material of its clothing and poor working conditions in the production countries. Nevertheless, the company managed to become one of the market leaders in sporting goods: Lululemon has exceeded the growth forecasts of financial experts for nine straight quarters.

Lululemon owes its success to numerous yoga teachers who have become brand ambassadors for the label. Founder Wilson gave them clothing and invited them to teach yoga in stores. Dozens of yoga teachers were photographed in Lululemon outfits, promoting themselves and the brand alike. As reported by "Zeit", the label created a network of 15,000 micro-influencers all over the world. But they are now turning against the group.

"Burning coal to make hoodies and leggings is unacceptable", "The pollution from the production of Lululemon's clothes is a threat to both human health and climate change" and "Lululemon needs to be a leader in responding to the climate crisis and reduce the harm its products do," yoga teachers write in the open letter. The multi-billion dollar corporation has not left the greenwashing allegations uncommented.

One is "a member of working groups that are committed to phasing out the direct use of coal at selected suppliers," quoted the "Zeit" from a company statement. It is working with partners from the industry to accelerate collective climate protection measures, it said. As the Guardian reports, the company said most of its suppliers are based in factories in Taiwan and China, "where electricity and energy are expensive and mostly fossil-fuel based." However, there are chances that suppliers will switch from coal to natural gas or renewable energy.

In its annual report on the social and environmental impact of its production, the fashion brand admits that it has "gone astray" when it comes to climate protection: since 2018, emissions in production have increased by four percent per dollar. From 2020 to 2021 alone, the label's total CO2 emissions increased by 55 percent. One is aware of the problem. In order to curb emissions, the company has committed to "continue to drive innovation throughout the supply chain".

The group wants to create a sustainable clothing industry. Every yoga fan can read this goal on Lululemon's website: "We are working towards a carbon-neutral future and are starting to reduce our own emissions," it says. Right next to the principles of justice, sustainability and peace.

After the IPO: Porsche is promoted to the Dax
BREAKING NEWS 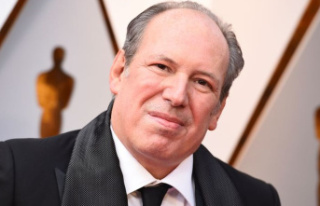 Hollywood: Hans Zimmer's Oscars are under the...