According to a ruling by the Federal Labor Court, vacation does not automatically expire after three years. 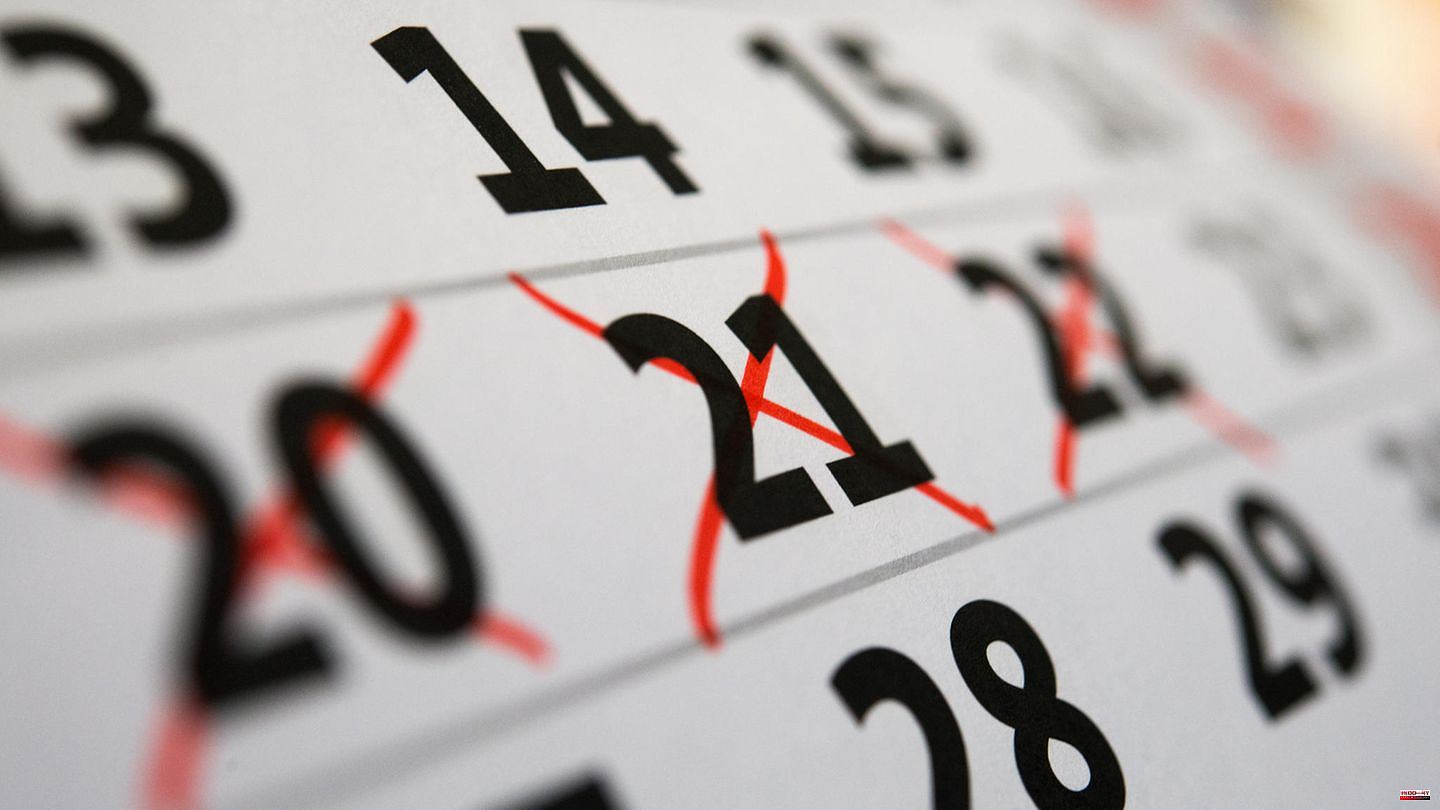 According to a ruling by the Federal Labor Court, vacation does not automatically expire after three years. This applies if employers do not ask their employees to take their vacation in good time and warn them of an impending statute of limitations, the Federal Labor Court decided on Tuesday in Erfurt (9 AZR 266/20). His landmark judgment has an impact on many employees in Germany who are arguing about outstanding holiday entitlements, some of which go back years. It strengthens their position.

The employer's obligation to provide information also applies to employees who have been ill for a long time. Up to now, they were threatened with the loss of vacation 15 months after the end of the calendar year for the year of their illness. That no longer applies. With their verdicts, the highest German labor judges implemented September decisions of the European Court of Justice (ECJ), after which employers must play an active role and are not allowed to watch as holiday entitlements expire. If they do not fulfill this obligation, the entitlement to paid time off remains.

Two women from North Rhine-Westphalia had complained to the highest courts in Germany and Europe. Among other things, it was about 101 open vacation days from several years and 14 days of vacation left after a long illness.

1 Tourism: Travel summer 2023: "The trend is towards... 2 Adele: A birthday song for her boyfriend 3 Shirley Watts: Rolling Stones drummer's wife... 4 Land of standstill: From post to nurses: wave of strikes... 5 Possible investigations: Donald Trump now has his... 6 Fashion: The leather jacket is still trendy – in... 7 Fever and cough syrups: Minister of Health Lauterbach... 8 Sydney: Pupils are not allowed to attend their own... 9 Weather: black ice is still possible, but not a white... 10 Henry Cavill: Will Superman be cut from The Flash?

EU Commission: Battle for Industry: Need for 477 billion per year 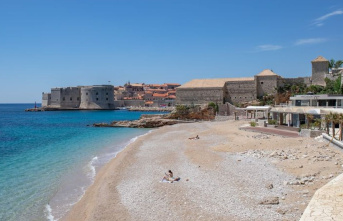