The Russian company Gazprom announced this Wednesday on Telegram that it has proceeded to “completely” cut off gas supplies to the Danish company Orsted and to Shell Energy Europe, which supplies gas to Germany. 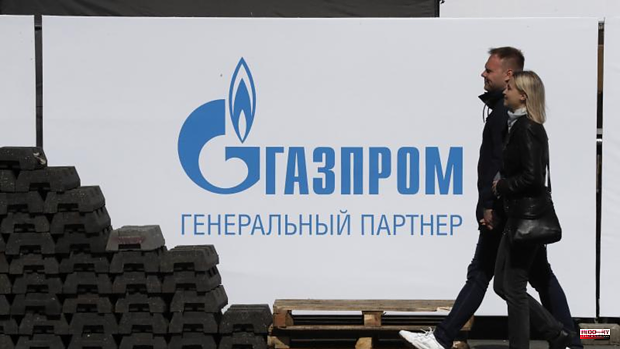 The Russian company Gazprom announced this Wednesday on Telegram that it has proceeded to “completely” cut off gas supplies to the Danish company Orsted and to Shell Energy Europe, which supplies gas to Germany. The reason for the cessation of supply is that both companies have refused to pay rubles, the company said on Wednesday.

“As of the end of the business day on May 31, Gazprom Export had not received payment for gas supplies in April from Shell Energy Europe Limited in accordance with the Decree of the President of the Russian Federation No. 172 of March 31, 2022 », indicates Gazprom in the note.

According to Gazprom, the supply to the Netherlands alone in 2020 was about 11.81 billion cubic meters per year, mentions the Russian agency Interfax.

With this decision, the Netherlands joins the one already adopted by Poland, Bulgaria and Finland, to whom the end of these supplies has also been confirmed.

For its part, the contract between Gazprom Export and Shell Energy Europe Limited provided for the shipment of up to 1,200 million cubic meters of gas to Germany.

On March 31, by order of President Vladimir Putin, Russian energy companies were forced to charge for their services in rubles to offset European sanctions imposed for the invasion of Ukraine three months ago.

Gazprom has already cut off gas to the Netherlands, Poland, Bulgaria and Finland for the same reason.

1 The trial for the Alvia accident will be held in the... 2 Mazón asks the European Commissioner for Food Safety... 3 This is how the Rolling Stones party was in Madrid:... 4 Alonso de Santos: «I have always looked for a joy... 5 2022 work calendar: why June 24 is a holiday for Saint... 6 Corpus Christi in Lagartera: procession full of devotion... 7 Live: Alberto Núñez Feijóo speaks at the Congress... 8 A sex scandal breaks into Macron's campaign for... 9 Josep Piqué and José Juan Ruiz, protagonists of... 10 From Morante to Roca Rey passing through El Juli,... 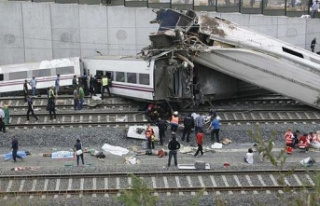 The trial for the Alvia accident will be held in the...