The reduction in the energy tax on fuels, which was lifted at midnight, is clearly noticeable at many petrol stations. 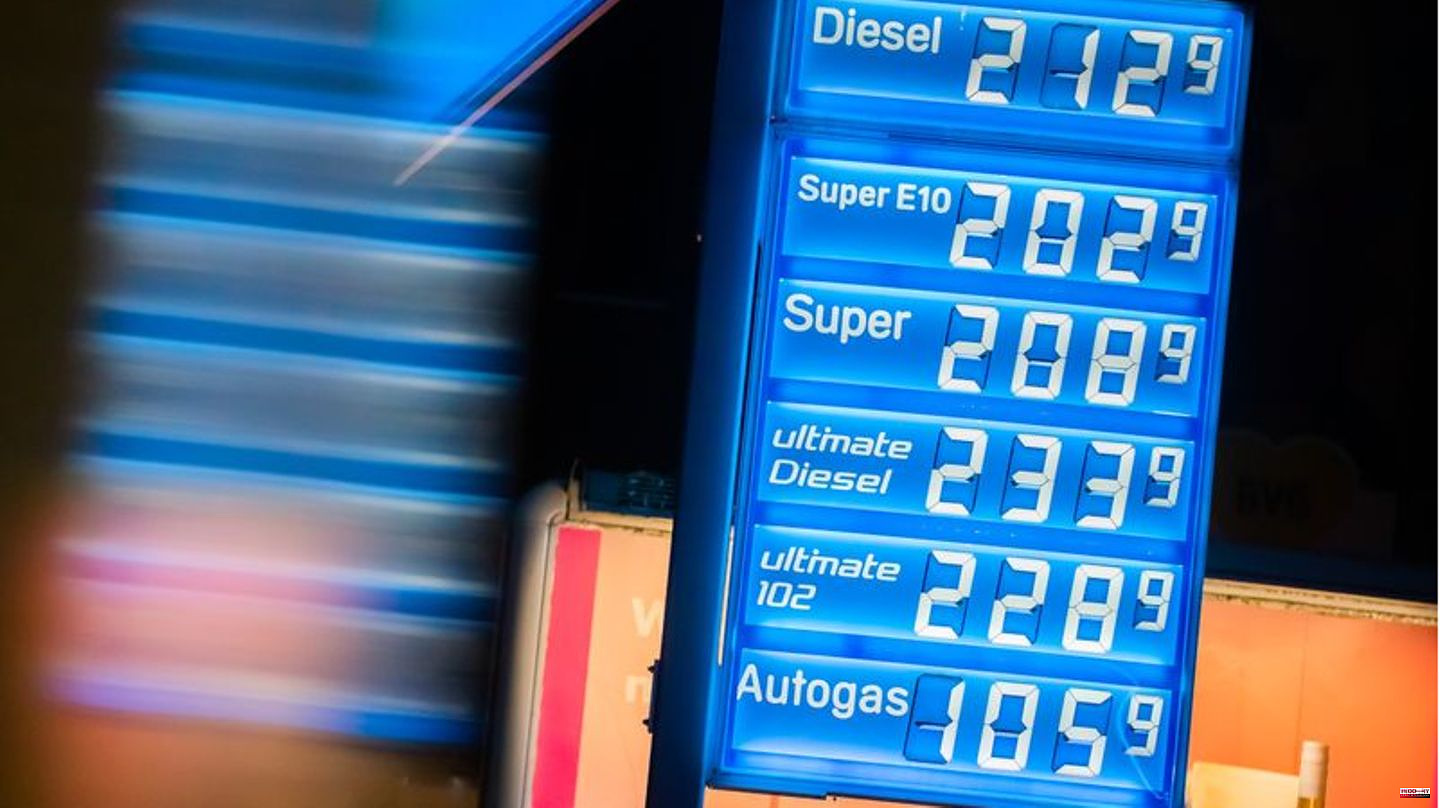 With the tank discount, the federal government had reduced the energy tax for three months to the minimum permitted by the EU. Mathematically, the price of the Super E10 could increase by 35 cents and that of diesel by 17 cents as a result of the repeal. Early data shows that actual price increases tended to be slightly below these levels. However, the data are too imprecise to make precise statements.

Diesel, on the other hand, already cost more than 2 euros at the majority of the gas stations surveyed on Wednesday. On Thursday, the price at most petrol stations was well above 2.10 euros, sometimes even more than 2.30 euros.

However, prices had already risen significantly in the past two weeks. In addition, petrol station operators were still buying at the reduced tax rate until Wednesday and could therefore initially sell petrol and diesel more cheaply. So it could be a while before the tax cut is lifted.

While the tank discount has expired in Germany, France increased the discount at the pump on Thursday night. Instead of the previous 18 cents, a discount of 30 cents per liter of petrol or diesel will be granted in September and October on the mainland. According to the Ministry of Economic Affairs, there is only a smaller discount in Corsica and in some overseas territories.

In the following months, the tank discount should then melt away in France as well. In November and December it is to be reduced to 10 cents on the mainland and phased out completely at the end of the year.

The fuel rebate is part of a package designed to increase the purchasing power of the French. Rising prices and an increase in purchasing power are two of the issues that French society currently considers most important, according to a recent survey by the Ifop institute. 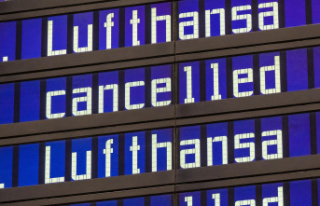