The operators of the natural gas storage facilities continue to assume that Germany can get through the winter without gas shortages as long as there are no extremely low temperatures. 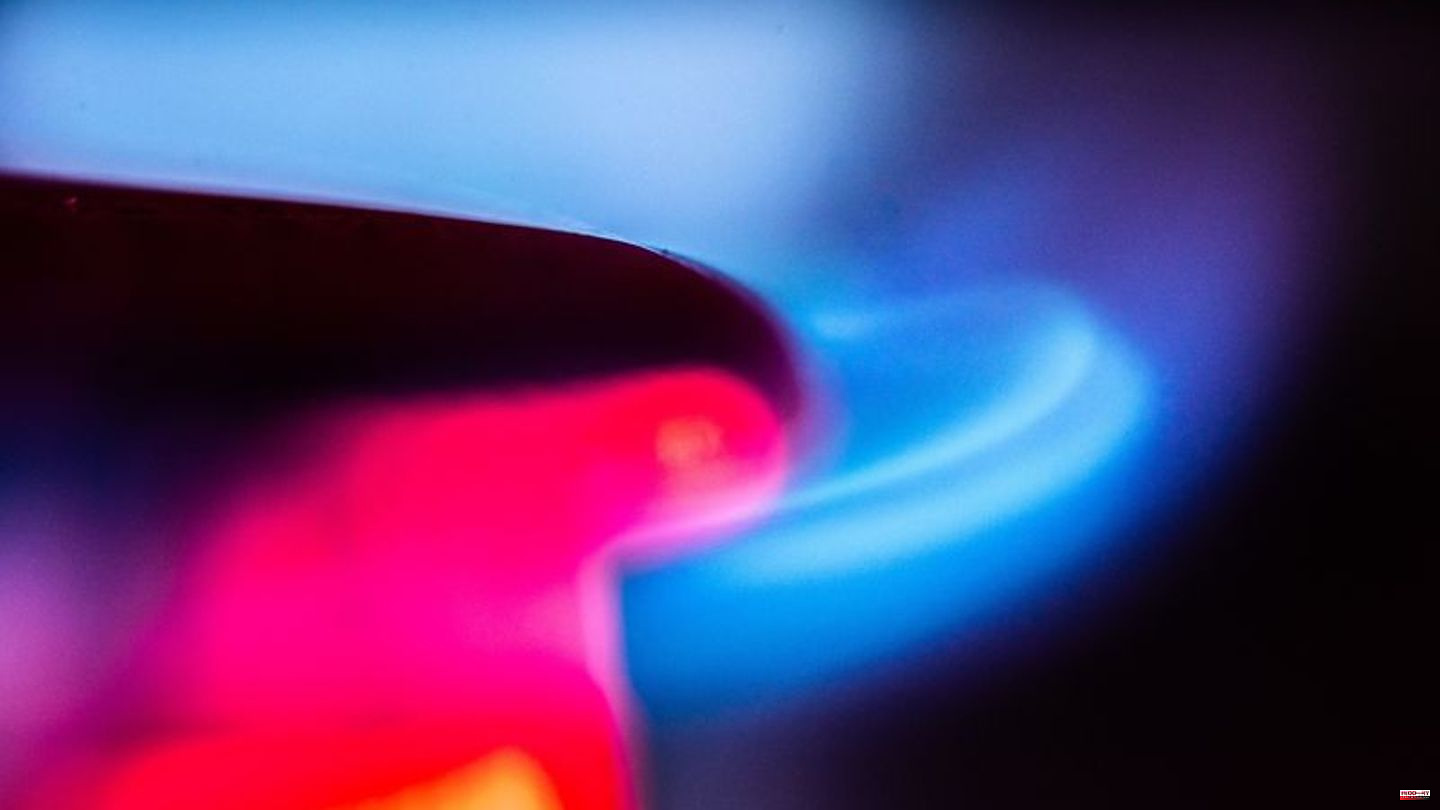 The operators of the natural gas storage facilities continue to assume that Germany can get through the winter without gas shortages as long as there are no extremely low temperatures. The probability of a gas shortage situation has fallen further due to increased consumption savings, reported the storage association Initiative Energies Storage (Ines) on Friday in Berlin. If the strong consumption savings continue, "Germany will get through the winter well," said Ines Managing Director Sebastian Bleschke.

The assessment is based on the continuation of a model that, among other things, assumes the temperatures of 2016 that were rated as "normal". In another scenario with particularly cold temperatures, such as those experienced in 2010, the storage level would be zero at the end of February. For February, this model then assumes a slight lack of gas.

In all scenarios considered, however, it is possible to fill the gas storage tanks again before the winter of 2023/24, the association emphasized. "A high volume of LNG imports, comparable to the level of last month (November 2022), is sufficient for this," it said. The models assume the commissioning of several LNG terminals in Germany this winter.

Usual use in winter

14 companies are represented in the association, which together represent more than 90 percent of German gas storage capacities. The storage tanks are currently about 95.5 percent full, and the trend is decreasing, as is usually the case in winter. The stored quantity roughly corresponds to the natural gas consumption in Germany in January and February 2022. It should be noted that the storage facilities only make a small part of the gas supply available to the market, even when demand is high. The larger part is secured by pipeline imports, which currently come mainly from Norway, the Netherlands and Belgium.

Despite the well-filled storage facilities, the Federal Network Agency is continuing to appeal for gas savings. According to the authorities, gas consumption in Germany last week was 13 percent below the average consumption of the last four years. However, the savings target of 20 percent was clearly missed. "If that remains an outlier - okay, we'll put it away. The gas storage facilities are well filled," said Klaus Müller, President of the Authority, on Friday in the ARD "Morgenmagazin". "But that should get a little better in December, January, February."

Winter can last a long time. The reservoirs would have to be filled for the following winter, and Germany might have to help neighboring countries in an emergency. In any case, the industry must be protected from gas being rationed. His urgent request is therefore: "Let's not be careless."

1 Awards: Nobel Prize winners are honored 2 Awards: Nobel Prize winners are honored 3 Many baby boomers retire at the age of 63 4 Cellular: Extra cell phone frequency on railway lines:... 5 After an election defeat: What next for the left?... 6 Russian invasion: War against Ukraine: That's... 7 Well-known US soccer reporter dies during a World... 8 Football World Cup: "Never give up": Croatia's... 9 RKI figures: RKI: New corona infections and incidence... 10 Society: Tafeln at the limit: More customers and fewer... 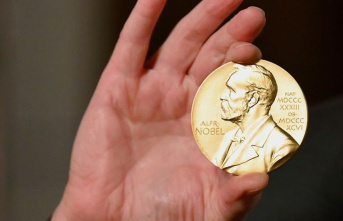