Garamendi: "It is dangerous to link salaries and pensions to the CPI"

The employer's leader has warned about the strong impact that raising salaries at the same rate as prices can have on the competitiveness of companies because "we would manage to make inflation structural. 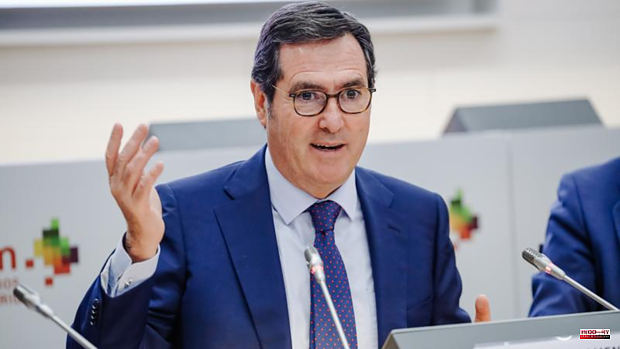 The employer's leader has warned about the strong impact that raising salaries at the same rate as prices can have on the competitiveness of companies because "we would manage to make inflation structural." “I am not interested in seeing some data from the INE in which it is reflected that the wage increase in the agreements is 2% or 3% if in the end wages have to be raised by 8%,” Garamendi assured before the assembly of the management to justify why the organization he leads did not sign a pact of agreements, in which the unions demanded as an inalienable condition to introduce wage review clauses. "It is dangerous to index wages to inflation because we cannot leave the economy without instruments to be competitive," he assured.

Garamendi has said that it would be key to know how much the officials' salary will rise, without waiting until the end of the year to have this reference. He recalled that during the pandemic, private company employees under an ERTE only received 70% of their salaries, while public company workers received 100%. "We are all Spanish," he stressed.

The business leader has also referred with concern to pensions. He recalled that the businessmen signed the first package of reforms because it bore the seal of the Toledo Pact, except for Vox, and with the condition and commitment of the Government that a factor of sustainability would be maintained in the system, a commitment that, explained , has ended up being a rise in prices of 0.6%. Garamendi warned of linking pensions to the CPI due to its strong impact on public funds. "We are not saying that the minimum pensions are lowered, we are talking about removing fat from the Administration and in this case doing things well, because the traps in solitaire will be paid for by our grandchildren."

The president of the CEOE has been concerned about the measures that may be coming. Before the business forum he has warned that it would be "a real mistake" to undertake an "indiscriminate" increase in taxes, especially for companies, at a critical moment like the present. “Beware of the announcements that are made, such as raising the corporate tax to 10%,” he assures.

1 The keys to the 5% VAT reduction on electricity: a... 2 The price of the loaf of bread shoots up in Spain... 3 CSIF and JUSAPOL demand that Sánchez fulfill his... 4 The food chain trembles before the possible carrier... 5 The poultry meat employer rules out the shortage of... 6 The difficulties of tourism to find workers extend... 7 Watermelon and melon become luxury goods for Spaniards... 8 De Guindos asks banks for "prudence" and... 9 The recovery of cotton 'made in Spain' and... 10 What happens if a chess player tests positive for... 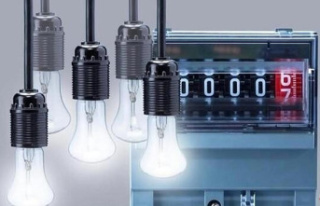 The keys to the 5% VAT reduction on electricity: a...