Funds for electromobility: Porsche IPO from the end of September or beginning of October - "drive to the finish line now"

For months, the management and the owners played through the step - especially since the economic environment became more risky due to the Ukraine war and the energy crisis. 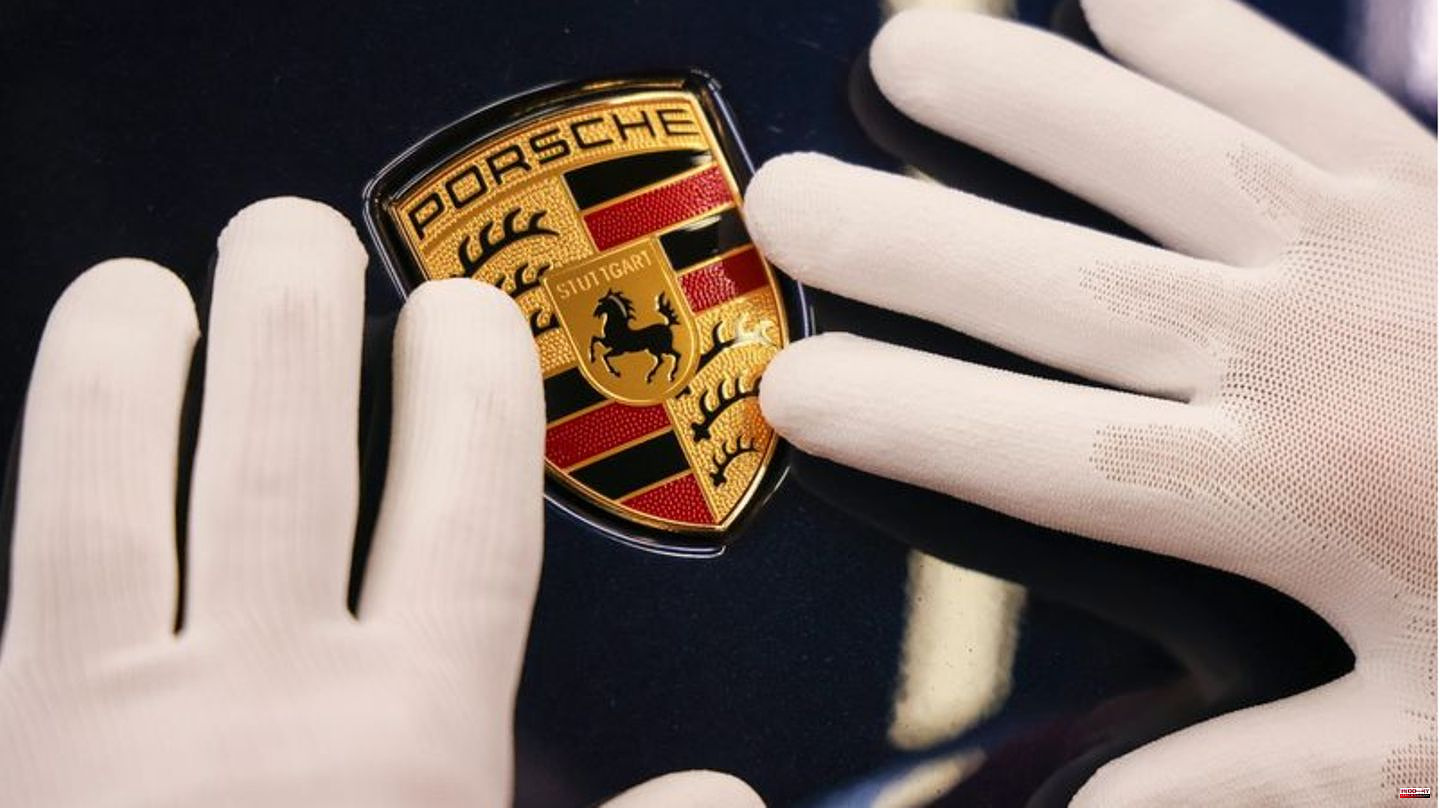 For months, the management and the owners played through the step - especially since the economic environment became more risky due to the Ukraine war and the energy crisis. It has now been decided that part of Porsche AG will go public. Part of the papers of the sports car subsidiary should be placed on the financial market in the fall, as Volkswagen announced late Monday evening after consultations with the board of directors and the supervisory board. A listing in Frankfurt is the aim; the new issue could be fully implemented by the end of the year. These steps are planned "subject to further capital market developments", it said.

"It stays that way," said Chief Financial Officer Arno Antlitz on Tuesday morning when asked whether a postponement was conceivable. "We're highly motivated to finish that now." Nevertheless, the overall global economic situation and its further development will be kept in view, according to the VW manager.

Antlitz did not want to name any specific ideas about the targeted proceeds. "Porsche is a company with a robust, highly profitable business model. However, we cannot comment on specific valuation issues at this time." This also depends on other market conditions. For Volkswagen's new battery subsidiary PowerCo and the search for investors there, he confirmed: "We are not ruling out a future IPO here either."

The Wolfsburg group and the Porsche parent company Porsche SE (PSE) had been examining the IPO since February. Europe's largest car manufacturer wants to tap additional sources of money to pay for further investments in e-mobility and digitization. He also hopes for an increase in the value of the entire VW group.

The share capital of Porsche AG has already been split half into non-voting preferred shares and half into voting common shares, as Volkswagen explained. Up to a quarter of the preferences – i.e. around an eighth of the total shares – are then expected to go on sale. At the same time, the PSE gets 25 percent plus one share of the stock shares, it is to retain influence on central AG decisions via a blocking minority.

The Stuttgart-based company has long been a pearl of profitability in the multi-brand group. The operational business with models such as the 911, Cayenne, Macan, Panamera and Taycan is bundled in Porsche AG. In contrast, PSE, controlled by the Porsche and Piëch families, holds most of the voting rights in Volkswagen.

As the third most important VW owner, the major shareholder Qatar has “expressed strong interest” and could receive almost five percent of the Porsche advantages, according to VW. But private investors in Germany, Austria, Switzerland, France, Italy and Spain should also get a chance.

"In the event of a successful IPO, Volkswagen AG will convene an extraordinary general meeting for December 2022," the group said. It should be proposed "to distribute a special dividend in the amount of 49 percent of the total gross proceeds from the placement of preferred shares and the sale of common shares to shareholders at the beginning of 2023". Porsche SE added that its executive board, with the approval of its own supervisory board, had "decided to continue pursuing the transaction and to enter the next phase of preparations".

A walk onto the trading floor had already been indicated several times. A more detailed plan to examine the project was initiated under the old VW CEO Herbert Diess. His successor, Oliver Blume, who has been in office since September 1, is now to implement the partial IPO - together with VW CFO Arno Antlitz, who will also take on an additional function as "Chief Operating Officer". Blume will remain head of Porsche AG. Regarding Oliver Blume's double function, Antlitz said: "This is planned as a permanent solution. But his role is sustainable and well secured. On the one hand, there are high synergies between a group board and the management of a group brand. Oliver Blume would also attend all meetings as Porsche boss , the temporal distribution is not a critical issue."

VW is building on getting extra funds for investments in the coffers. A sum in the high double-digit billions is already planned for the next five years, if you take into account the projects for electric cars, software and networking platforms alone.

The Porsche and Piëch families are said to want to give PSE more direct access to the car manufacturer with their name again by restructuring the shares and going public. In 2008/2009, Volkswagen was able to fend off a takeover attack by the then Porsche management. The Lower Saxony turned the tables and in turn swallowed the profitable subsidiary, the two families got the majority in the car giant in return.

When the tests were announced, some market observers had already criticized the mixing of responsibilities in the new design now being targeted. Some investors pointed out possible conflicts of interest because Blume is, at least for the time being, the head of Porsche and the head of the Volkswagen group.

Similar concerns exist in part because of Hans Dieter Pötsch's dual role as chairman of the group's supervisory board and CEO of Porsche Holding. The former VW CFO is closely linked to the Porsche/Piëch clan. Volkswagen had stated that they had made appropriate rules for solid "corporate governance".

The overarching goal of the IPO is also to increase the value of Volkswagen AG in addition to increasing the financial strength of Porsche itself. Compared to the US rival Tesla, the German manufacturers languished in the middle for a long time. Many analysts believe that if Porsche is traded individually on the stock exchange, the company could become more flexible, its value could develop more freely - and indirectly give VW shares a boost.

This would have liked to see Volkswagen catapulted close to Tesla. The expectations of the big competitor seemed a bit exaggerated. In autumn 2021, Tesla was worth over a trillion US dollars - VW came to around 85 billion euros at the beginning of the week. 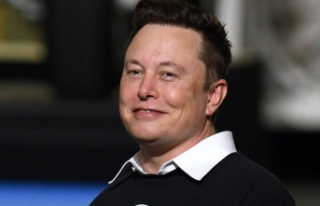