In September, fuel prices have so far only gone in one direction: Within a week, gasoline and diesel in particular have become significantly cheaper again, as the ADAC reports. 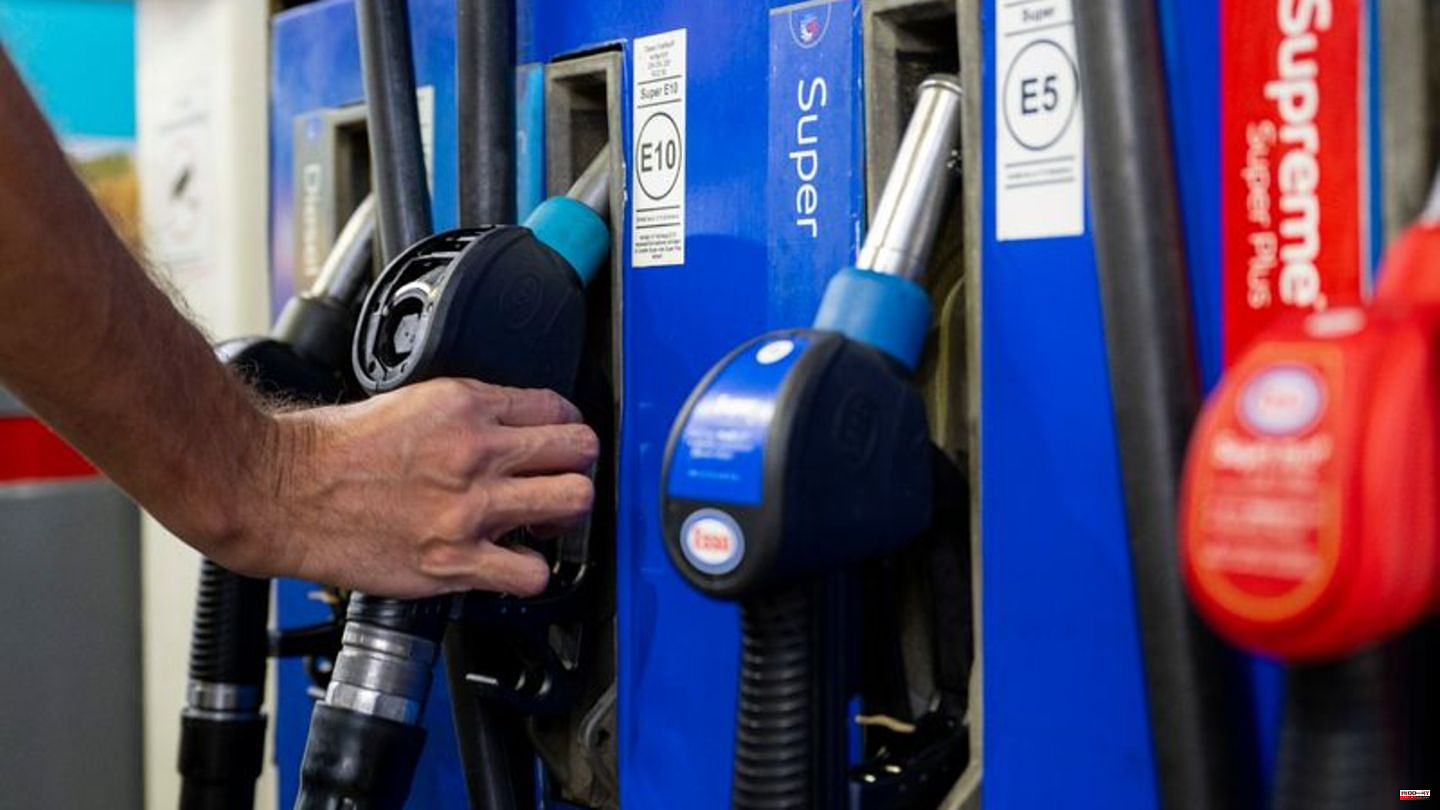 In September, fuel prices have so far only gone in one direction: Within a week, gasoline and diesel in particular have become significantly cheaper again, as the ADAC reports.

A liter of diesel cost an average of 2.021 euros nationwide on Tuesday. That was 9.6 cents less than a week earlier. If the trend continues, fuel could soon cost less than 2 euros again. E10 premium petrol fell within a week by 3.5 cents to 1.910 euros.

Both fuels became significantly more expensive when the tax cut ended on September 1st. But it's been downhill since then. Compared to the beginning of the month, diesel has lost 15.2 cents, E10 by 11.3 cents.

The development of fuel prices is "going in the right direction, but there is still a long way to go from normalization," according to the ADAC. "In view of the declining crude oil prices, the price level at the filling stations is still far too high and the potential for price reductions is considerable."

The prices at individual gas stations can differ significantly from the daily averages. On the one hand, there are strong fluctuations over the course of the day - fuel is usually significantly cheaper in the evening than in the morning.

On the other hand, there are currently strong regional differences, especially in Bavaria, fuel was more expensive recently. In many other areas of Germany, on the other hand, a diesel price of less than 2 euros should already be a reality.

1 New car registrations on course for growth: industry... 2 Gil Ofarim: He has to go to court over the Star of... 3 People: Maroon 5's Adam Levine: 'I Didn't... 4 Specialties: From whiskey to vegan: Foodist advent... 5 Clean tiles: Grout cleaner for the bathroom and kitchen:... 6 Documentation: Excerpts of Russian President Vladimir... 7 Mahsa Amini: "We fight, we die" - protests... 8 Pop singer Grimes: "I did something crazy":... 9 Doris Schröder-Köpf: She will never give up the... 10 Nutrition: Fish really is that healthy: the most important... 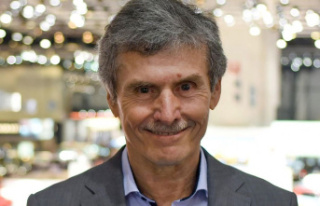