Many companies also want to raise prices in the coming weeks. 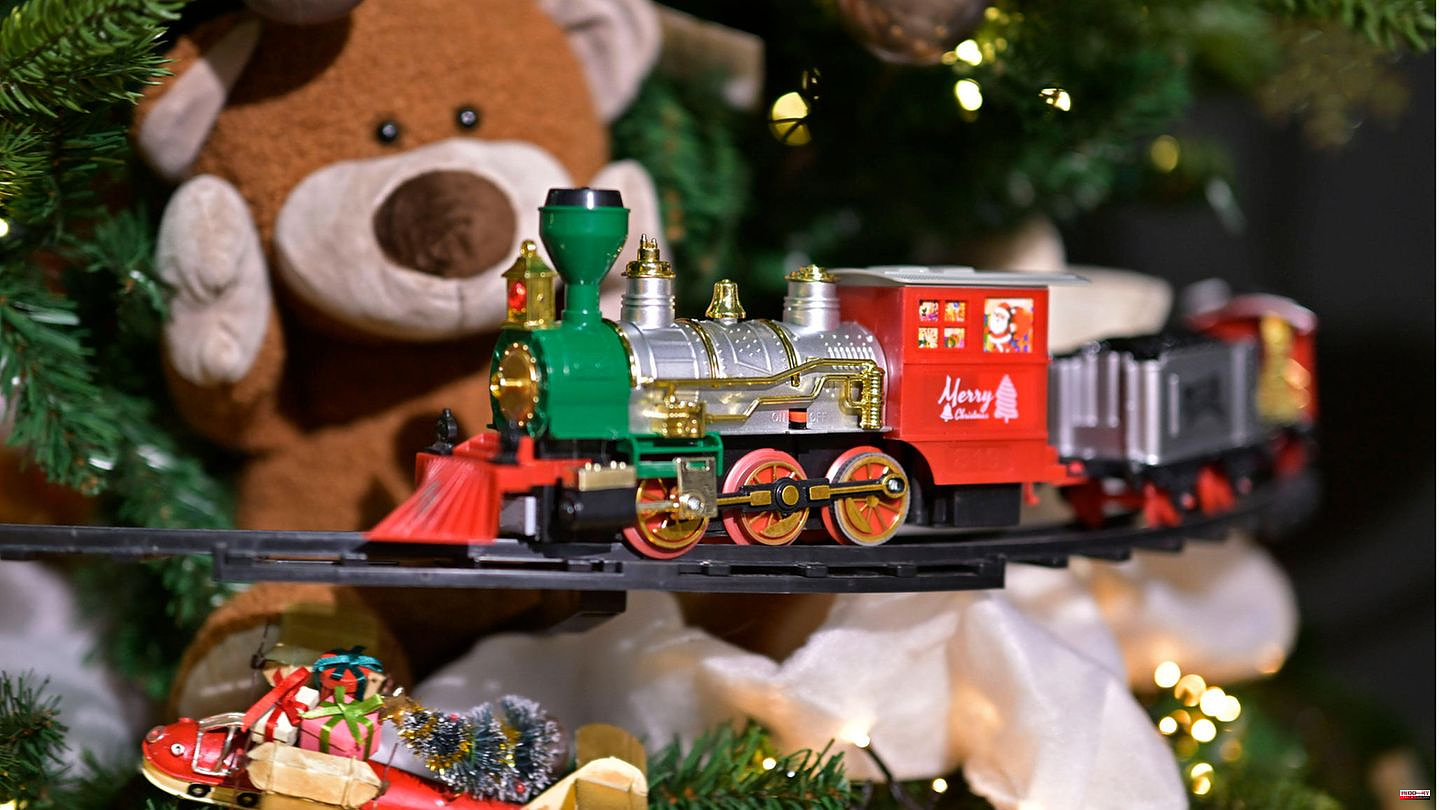 Many companies also want to raise prices in the coming weeks. However, the rate of inflation is slowing down somewhat, reports the Munich-based ifo Institute, which surveys companies about their price plans every month. The ifo price expectations for the economy as a whole fell to 46.7 points in November, after 51.3 points in October.

The ifo value is to be understood as the balance of expected price increases and decreases: 100 points would mean that all companies want to raise prices. At 0 points, rising and falling prices balance each other out. If price reductions predominate, the value is negative - we are still a long way from that.

At the beginning of the Christmas business, however, there are major differences between the various sectors. The price expectations in the toy trade jump to 94.4 (after 75.4 in the previous month). Almost all toy retailers are currently planning price increases.

Prices in food retail (95.1 points), in drugstores (92.4) and in the stationery trade (96.1) are also increasing across the board. Consumer electronics are also becoming more expensive (82.2 points), although it is generally not asked how much companies intend to increase prices.

In other sectors, the price pressure is receding somewhat. The bottom line is that only 58.2 percent want to increase prices in the catering industry, compared to 80.5 percent in October. In bicycle shops, too, price expectations are declining to a similar extent. Comparatively few price increases are also pending in clothing stores; on balance, 29.5 percent of fashion sellers expect higher prices.

The ifo Institute for Economic Research regularly surveys companies from trade, construction, industry and the service sector whether they plan to raise prices in the next three months. In all four sectors, price expectations fell slightly in November compared to October, but they are still very high by historical standards.

Consumers have recently lost a lot of purchasing power due to persistently high inflation. The Federal Statistical Office even calculated the "strongest drop in real wages for employees since the beginning of the time series in 2008" for the third quarter of this year.

Accordingly, employees were able to increase their wages by an average of 2.3 percent in the third quarter. In the same period, however, consumer prices rose significantly more, namely by 8.4 percent. All in all, the statisticians note a real wage decline of 5.7 percent for the third quarter. In the second quarter of 2022 there had already been a decline in purchasing power of 4.4 percent and in the first quarter of 1.8 percent. 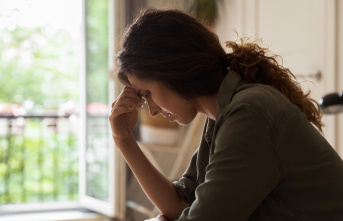