Foreign trade: Habeck wants to steer investments into markets outside of China

The federal government wants to direct German foreign investments more into markets away from China in order to reduce dependencies. 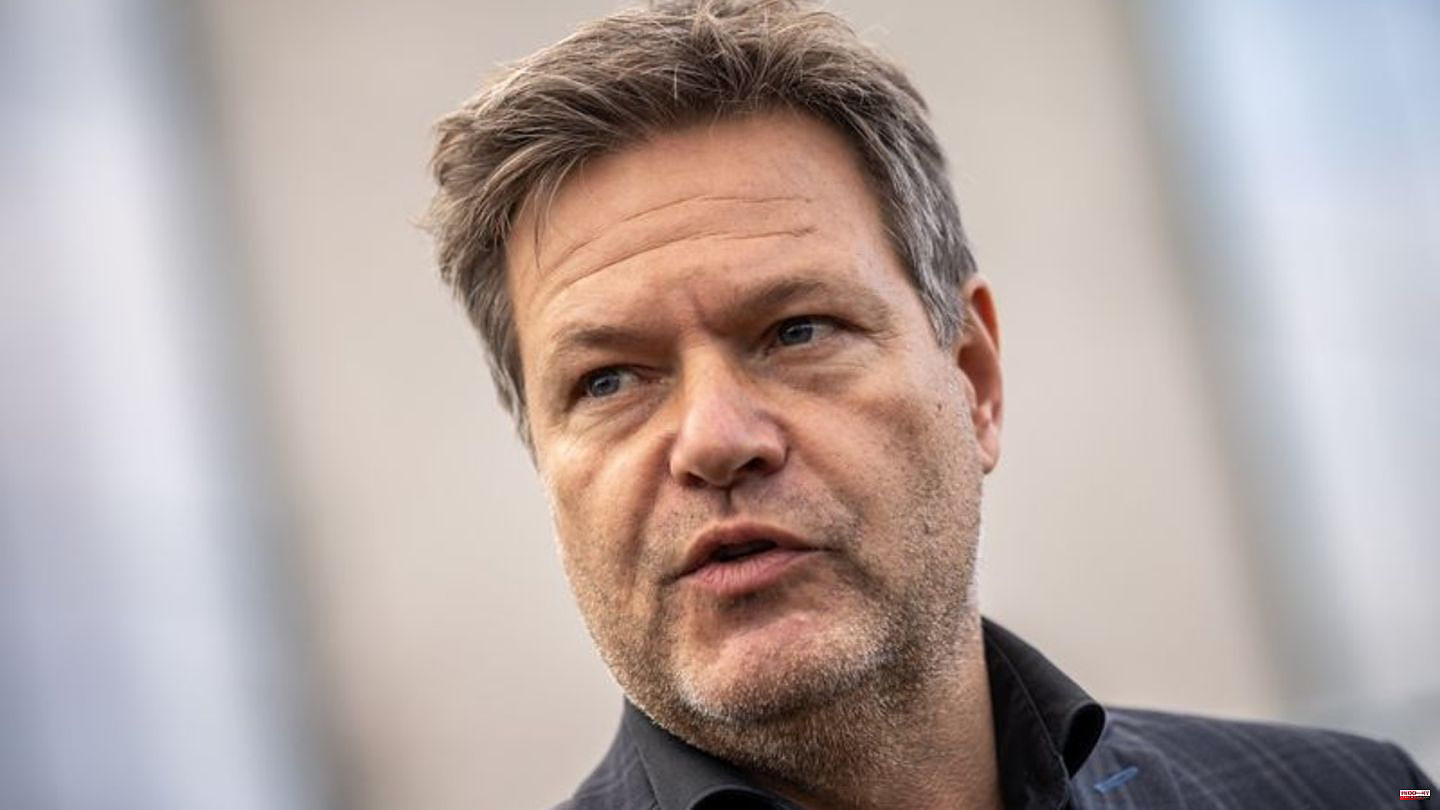 The federal government wants to direct German foreign investments more into markets away from China in order to reduce dependencies.

At the suggestion of Federal Minister of Economics Robert Habeck (Greens), the coalition has agreed on a fundamental decision to revise the instrument of so-called investment guarantees, according to circles in the Ministry of Economics. This comes shortly before Habeck's trip to the Asia-Pacific Conference of German Business in Singapore on Friday.

The conference from Sunday to Monday is about, among other things, how delivery routes can be broadened. Dependence on fossil fuels from Russia has triggered a broad debate about how economic dependencies on China can be reduced, for example when it comes to raw materials. Chancellor Olaf Scholz (SPD) is also expected in Singapore on Monday.

With the federal government's investment guarantees, German companies can protect investments in emerging and developing countries against political risks such as expropriation or capital and transfer restrictions.

The Ministry of Economics had already announced that this instrument should be readjusted. In addition, takeovers of German companies in key technologies, for example by Chinese investors, are to be made more difficult.

When revising the investment guarantees, the goal is that German companies will be given more support in opening up new markets in the future, according to the circles. The "adjusting screws" of the investment guarantees should be adjusted in such a way that an incentive for diversification is created. The current geopolitical situation makes it very clear that greater diversification is necessary, especially for an export nation like Germany, and at the same time offers great opportunities.

German companies should be helped even more "effectively" to implement projects in countries that have not previously been the focus of the economy - but offer great potential. More favorable guarantee conditions are planned in order to offer incentives for investments in these countries.

At the same time, so-called cover conditions are to be tightened in those countries in which there has been an "excessive accumulation" of covered projects, it said with a view to China. In concrete terms, the fee for new guarantees should be increased in such states - the fee describes the premium that companies have to pay annually for the investment guarantee. In addition, a company should generally not be allowed to insure more than three billion euros in a specific country.

In spring, Habeck made it clear with regard to human rights violations against the Uyghur minority in the Chinese region of Xinjiang that human rights should be given greater weight in trade policy in the future. For the first time, investment guarantees had not come about for reasons of human rights, he told the "Welt am Sonntag". According to the newspaper, this affected the Volkswagen car company. 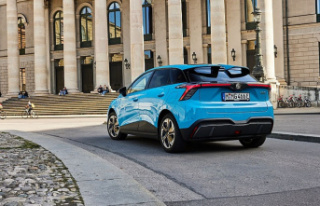