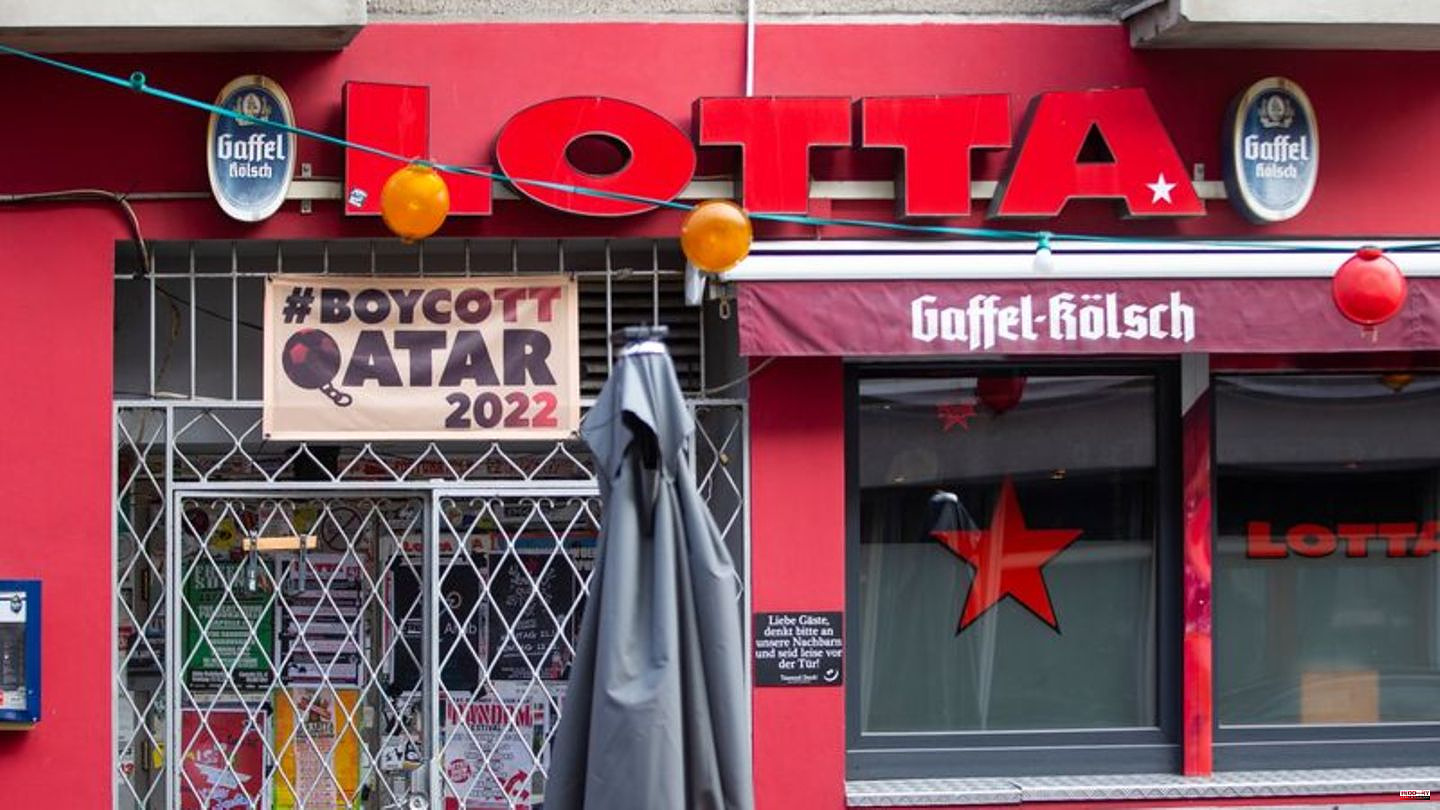 With the fan scarf around your neck and together with friends or relatives in front of a big screen in the beer garden, you can cheer on the World Cup matches. At least since the summer fairy tale of 2006, the broadcasts of major tournaments have been a football festival in many places in Germany - at least until now. Because the World Cup, which begins on November 20 in Qatar, promises to be a desolate event in this country rather than a euphoric football festival. The controversial venue, the bad weather in Germany, the energy crisis and inflation cloud the prospects - also for the local economy.

"It would certainly have been easier for the retail trade if the tournament had been held in the tried and tested manner for the summer date. And the situation with Qatar as the venue is certainly a special one," said a spokesman for the German Trade Association of the German Press Agency. Every major sporting event brings revenue effects to a greater or lesser extent to specific retail sectors. And experience has shown that a football World Cup in particular provides impetus for fan articles, jerseys and certain foods.

A World Cup in Qatar cannot be compared with sporting events in their own country, the spokesman said. "Fan events in public spaces will certainly take place much less frequently in winter." In addition, rising energy costs curbed consumption. Forecasts for the World Cup business are difficult because the trade association has not yet had any experience with such a tournament.

According to the Intersport trading association from Heilbronn, the demand for World Cup fan articles is much more restrained this time. "Due to the timing of the World Cup in winter, there are no public viewing events and no beer gardens where there would be a lot of atmosphere and a great need for articles," said Frank Geisler from the Intersport Germany board. The venue is viewed critically by customers and by Intersport. "So far there has been less euphoria." The energy crisis and inflation also played a role, it said. "Nevertheless, we also hope for a possible positive surprise."

The sporting goods and clothing manufacturer Adidas expects millions of dollars in business from the World Cup despite the general conditions - the company from Herzogenaurach is specifically hoping for a sales boost of up to 400 million euros, as a spokesman announced. Sales in the football sector grew by more than 30 percent in the first nine months of 2022 compared to the same period last year. "Compared to the 2018 World Cup, we are seeing stronger demand."

Collecting fever usually breaks out in Germany before major football tournaments. However, before the controversial World Cup, the coveted football collector's cards are not as popular as usual. The managing director of the Stuttgart Panini publishing house, Hermann Paul, told the "Augsburger Allgemeine" newspaper that he expected significantly worse business than at previous tournaments.

No impetus for beer sales

This time, significantly less beer could go over the counters and counters. "Our industry does not expect any impulses from this event, you have to look at it very soberly," said the head of the German Brewers' Association, Holger Eichele.

The fact that the World Cup will take place in winter should dampen expectations among breweries. "Summer weather is basically the best beer seller, while the postponement of the tournament to the cold winter time should reduce the desire for a cool beer," said a spokeswoman for the Radeberger Group. The company assumes that demand will remain well below the level of similar major sporting events. Because of the criticized venue, some restaurateurs are said to have announced that they would not broadcast live.

Daniel Ohl from the Baden-Württemberg Hotel and Restaurant Association confirmed that some restaurateurs are boycotting the World Cup in Qatar because of the human rights situation. Ohl expects the hospitality industry to be less busy than usual. He cited the time of year, the collision with the Christmas business and the critical attitude of restaurateurs towards the event as reasons.

The German Butchers' Association is reluctant to make a forecast for the World Cup business. "It's hard to say what to expect," said Reinhard von Stoutz from the association's management. Orders come at short notice and are heavily dependent on the course of the games.

In the past, people liked to use big football tournaments to buy a new television - to the delight of the electronics industry. A spokeswoman announced that the Ingolstadt-based electronics retail chain MediaMarktSaturn has not yet seen a noticeable increase in sales of TV products like at the past European and World Championships.

After all, a look at 2024 should make the local economy optimistic. Then the European Championship will take place in Germany - as usual in the summer. 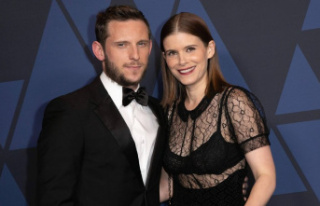 Kate Mara and Jamie Bell: Second baby for the celebrity...