The ultrasonic sensors help the cars to register their surroundings. 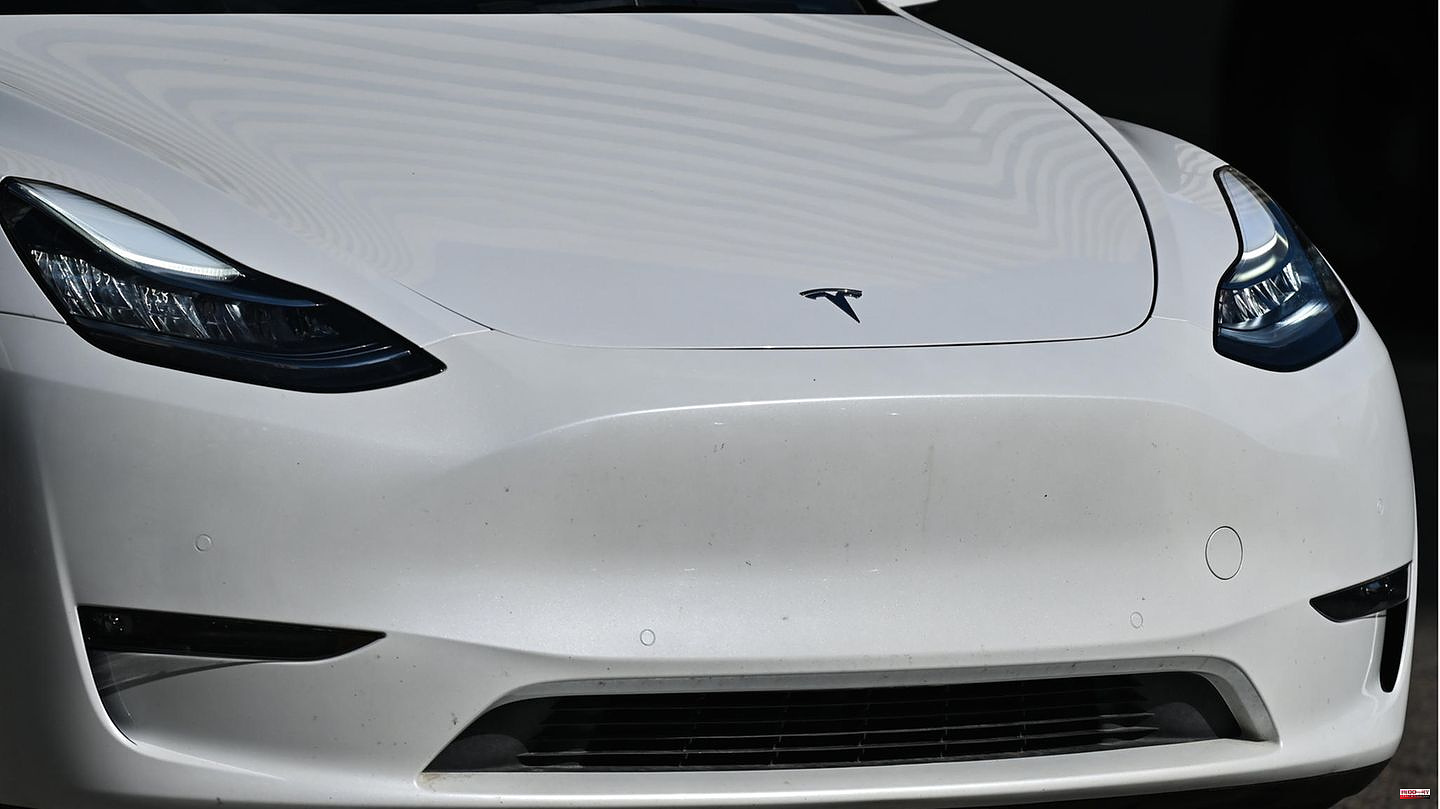 The ultrasonic sensors help the cars to register their surroundings. They can be helpful with parking, for example. Nevertheless, Tesla will no longer use the twelve sensors installed on the front and rear of the vehicle.

Beginning in early October, all Model 3 and Model Y vehicles built for North America, Europe, the Middle East and Taiwan will no longer be equipped with the ultrasonic sensors, allowing cars to ship without the sensors for the next few months. Subsequently, in 2023, the Model S and Model X will also be issued to Tesla customers without the sensors. The US carmaker has now announced this.

After Tesla had already started the switch to "Tesla Vision" in 2021 in response to the global shortage of chips, which does not require radar and instead uses a camera-based autopilot system, the carmaker will only use cameras for its safety and driver assistance functions. According to the company, the safety ratings and automatic emergency braking for pedestrians in the Model 3 and Model Y have remained at least the same or even improved since the radar was removed. And the end of the sensors that has now been announced should not have any impact on the safety ratings in the event of accidents.

In the future, Tesla wants to use a vision-based network as a replacement for the ultrasonic sensors, which is used in the beta version of the so-called full self-driving system. The software is intended to provide the autopilot with high-resolution spatial positioning, greater visual range and the ability to identify and distinguish objects. The carmaker also promises that the function will improve significantly.

"It remains to be seen whether it's two steps forward and one step back, or vice versa," Raj Rajkumar, a professor of electrical and computer engineering at Carnegie Mellon University, told Reuters. "The question is how well the cameras can see the vehicle's surroundings, which can sometimes be limited," Professor Philip Koopman of the same university told Reuters. Tesla CEO Elon Musk, on the other hand, says that fully autonomous vehicles can only be achieved with cameras.

Until the change is complete, vehicles with the "Tesla Vision" camera-based system that are not equipped with ultrasonic sensors will temporarily be delivered with limited or no functions. Specifically, this should affect the parking assistant, the automatic parking function, "Summon" and "Smart Summon" - both vehicle controls via app. "In the near future" the functions will then be restored via software updates via radio. However, vehicles with ultrasonic sensors that are already on the road should retain the function. 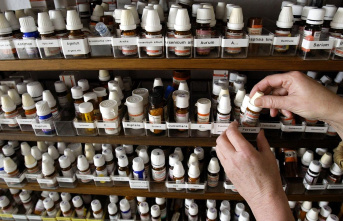