Of course, the Swiss banker Axel Lehmann has nothing to do with the former bank Lehman Brothers, whose collapse in 2008 triggered the global financial crisis. 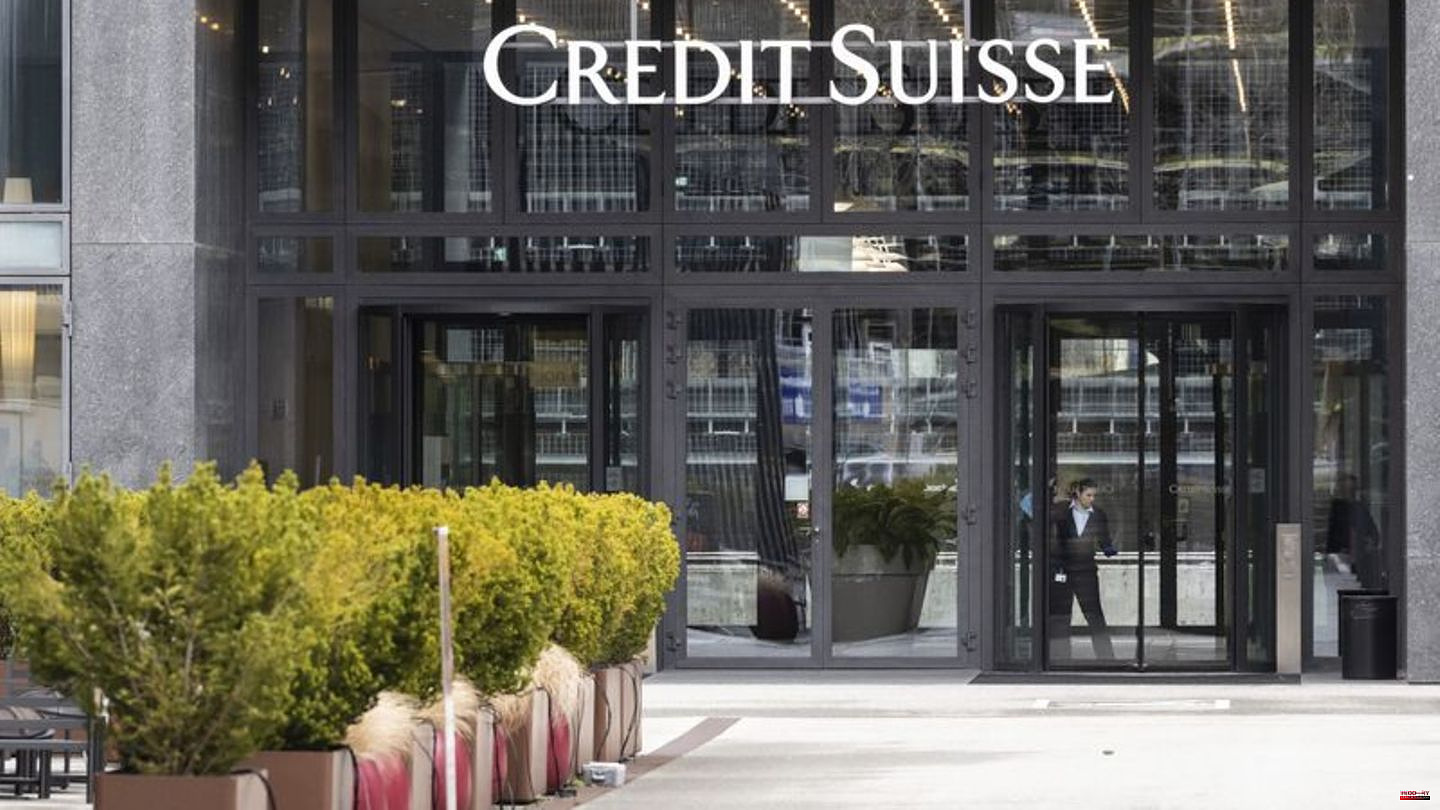 Of course, the Swiss banker Axel Lehmann has nothing to do with the former bank Lehman Brothers, whose collapse in 2008 triggered the global financial crisis.

But Lehmann is Chairman of the Board of Directors of Credit Suisse, and given the difficult financial situation of the major Swiss bank, some rumor mongers use the similarity of names to conjure up memories of the Lehman debacle.

Confidence in the bank has disappeared

Credit Suisse investors and clients are nervous. Can the bank shrink itself healthily? Is there a risk of bankruptcy like Lehman? "Due to the spiral of rumours, course corrections and scandals, the bank is increasingly caught in a vicious circle," wrote the "Neue Zürcher Zeitung". The rating agency S

However, analysts consider the Lehman comparison unfounded: Credit Suisse is in trouble, "but it's not a Lehman moment," wrote the US financial market service Seekingalpha.

Analysts do not believe that Credit Suisse could pull the financial markets into a downward spiral like Lehman Brothers once did. "During the financial crisis, there were completely different regulations in terms of capital and liquidity," says Andreas Venditti, banking analyst at Bank Vontobel, on the Swiss SRF television program "10 vor 10". "Banks in general and Credit Suisse are in a much better position than the institutes in the financial crisis." Among other things, they need to have more equity today than they did then, and a financial contingency plan.

What mess is Credit Suisse in? The fall is deep: in 2017, the bank with around 50,000 employees still had a market value of 45 billion francs, today it is around 10 billion francs. Since the beginning of 2018, the share value has fallen by 80 percent. After the loss of billions in 2021, more red numbers came. The bottom line for the second quarter was a loss of 1.6 billion francs (today 1.65 billion euros). The stock price temporarily fell to an all-time low earlier in the week.

Above all, the bank gambled away a lot of its most valuable capital: trust. In 2019, the bank outraged with a spy affair. She had a renegade employee tailed on the street in gangster fashion, fearing he might take away lucrative clients. Then in 2021 the problems of the financial conglomerate Greensill and the collapse of the US hedge fund Archegos tore the bank into the red.

Dealing with corrupt heads of state

Convictions followed for a corruption scandal in Mozambique, for failing to stop money laundering by a Bulgarian mafia, and for fraud against an employee in Bermuda. The bank is still defending itself against some. In addition, there were negative headlines this year about possible accounts held by criminals and corrupt heads of state at Credit Suisse.

In August, Credit Suisse brought the then head of the asset management division, Ulrich Körner, to the top as crisis manager and announced far-reaching restructuring. However, the CEO does not want to present the plans until October 27th when the new quarterly figures are presented. The bank probably wants to focus more on the Swiss business and wealth management again.

However, the fact that it is taking so much time could attract speculators who could try to provoke new price falls with the aim of making faster profits. "The room for maneuver decreases with every rumor and every course correction," said the "NZZ".

The problem: There are practically no good options for a liberation. In the current environment of high inflation and the threat of a recession, it will be difficult to find buyers for parts of the investment banking segment who will also pay a good price. In addition, such a deal takes a long time due to regulatory requirements and is likely to cost billions in severance payments.

On Friday, the bank tried to breathe air. She announced the repurchase of debt securities. The signal: First of all, it has the necessary funds - three billion francs - and considers the prices of the paper to be too low.

The "Handelsblatt" reminds the chaos at Credit Suisse more of the problems at Deutsche Bank in 2016 than of Lehman Brothers. Lehman failed because the entire banking industry got into trouble after the real estate bubble burst in the USA. "Credit Suisse, on the other hand, is struggling with manageable homegrown difficulties that initially only affect the institute itself and not the entire industry." 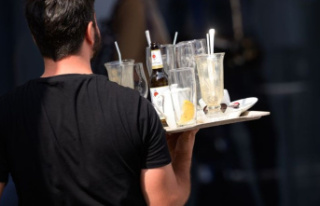