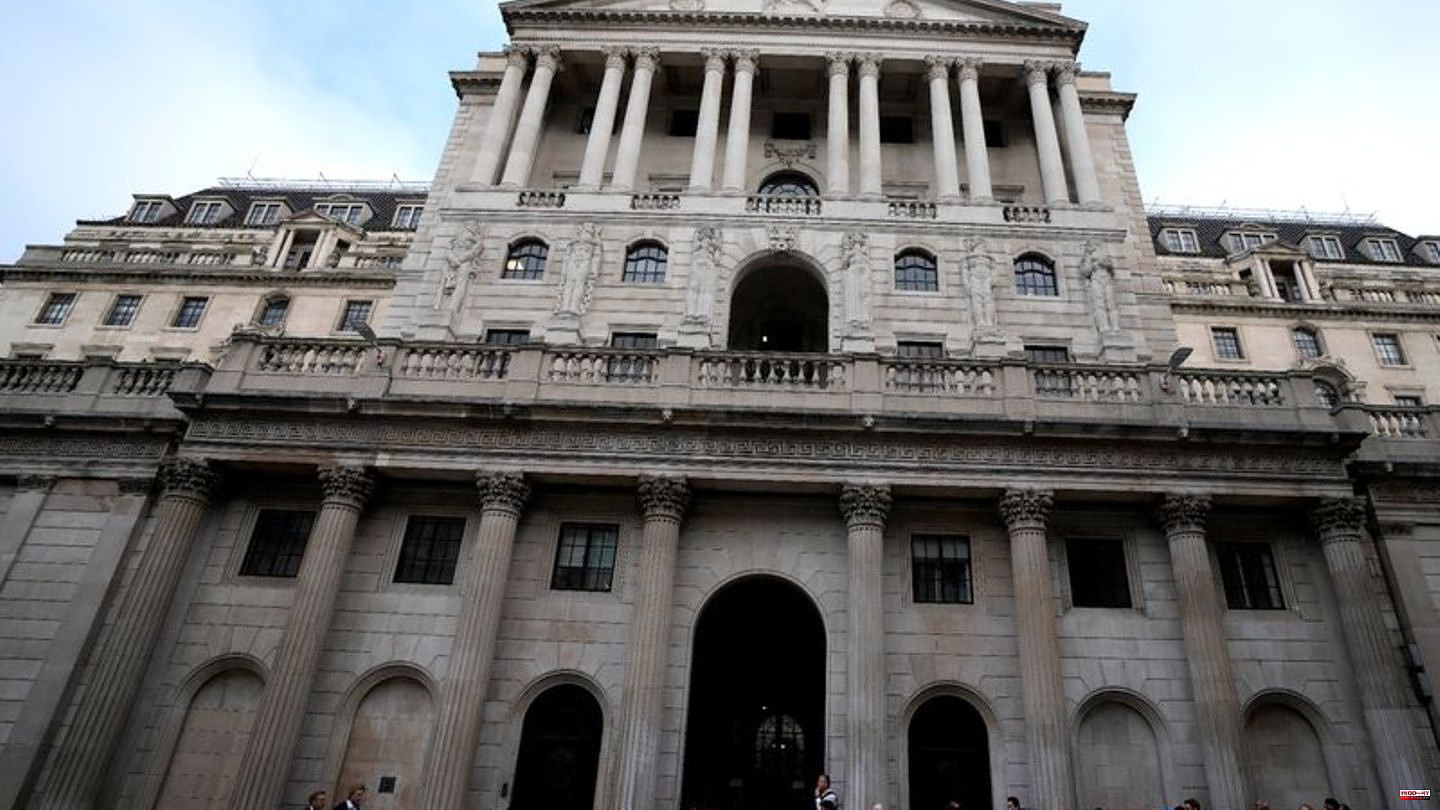 The Bank of England has taken emergency measures to prevent the UK economy from deepening its crisis further. Regarding the pound's plunge after the new government unveiled its debt plans, the central bank said there was a "significant risk to Britain's financial stability" if this situation persisted or worsened.

The bank therefore intends to purchase long-term government bonds with immediate effect - without an upper limit. This should stabilize the market.

Similar measures have been taken in the past during the financial crisis or the corona pandemic - but never "to limit the impact of your own government's budget plans," said the German-British economist Andrew Lee, who works at the Baden-Württemberg Cooperative State University. Württemberg teaches in Karlsruhe, in an interview with the German Press Agency. "This is completely unprecedented."

The new finance minister, Kwasi Kwarteng, announced significant tax breaks on Friday, which will primarily benefit the rich and whose financing is unclear. He and Prime Minister Liz Truss want to boost economic growth with what has already been derided as "Kwasikaze". "Truss and Kwarteng stepped on the gas and the Bank of England is now effectively keeping the car's engine from exploding," said expert Lee.

Clear warning from the IMF

The head of Britain's largest opposition party, Labor, also blames the government itself for the fiasco: Keir Starmer called on the finance minister to take the unusually harsh warning from the International Monetary Fund (IMF) seriously and to turn the tide. The IMF had announced on Tuesday evening that "large and untargeted financial packages" are currently not recommended in view of the high inflation in Great Britain and many other countries. It is important that tax policy does not work counter to monetary policy. "The nature of Britain's action is also very likely to increase inequality," said a spokesman.

However, not everyone is willing to accept that the government that succeeded Boris Johnson's cabinet worsened rather than improved their country's economic situation shortly after taking office. "Blaming the fall in the pound on these tiny tax cuts is like a fly perching on a horse lying down to sleep telling itself it wrestled the mighty beast to the ground," wrote the Conservative Columnist Daniel Hannan, also a Member of the House of Lords, in a post for the Conservative Home portal. Rather, the financial markets are unsettled that Labor leader Starmer could possibly lead the government in a few years, said Hannan.

"Loss of confidence in the financial markets"

"The pound sterling's soaring is a loss of confidence on the part of the financial markets in the British government's fiscal policy," counters Alexander Altmann, partner at the London-based auditing firm Blick Rothenberg. Unlike in the 1980s under Prime Minister Margaret Thatcher, the current tax cuts are not counter-financed. In times of high interest rates, this could result in “a downward spiral”.

Economist Lee points out that for many home and apartment owners, paying off their loans is likely to become significantly more expensive. In the UK, buying property is far more common than long-term renting. Even in the supermarket, almost everyone should feel the effects. In September, food prices rose at an unprecedented rate of 10.6 percent year-on-year. According to Lee, high inflation always hits the poorest hardest. And as long as the pound is weak, all goods from abroad will become correspondingly more expensive.

How things will continue in Great Britain depends on the one hand on further interest rate decisions by the Bank of England - and on the other hand on what Finance Minister Kwarteng announces in the next budget at the end of November. The date offers an early opportunity to make the support package more targeted and to adjust tax plans, the IMF warned - especially those for top earners.

The UK is not alone in facing the challenge of finding appropriate responses to the energy crisis and rising prices. However, economist Lee finds the German federal government's approach of providing direct aid to companies and poorer households that are particularly under pressure more convincing - even if he advocates more targeted relief than, for example, the 300-euro flat rate for energy costs. "However, there is really no country that has such an absurd plan as Britain. That's really not a benchmark." 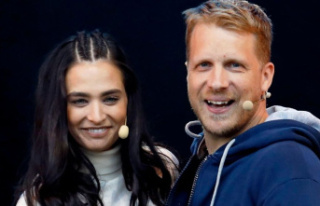