According to Federal Finance Minister Christian Lindner, there is no consensus on the forthcoming reform of the EU debt rules. 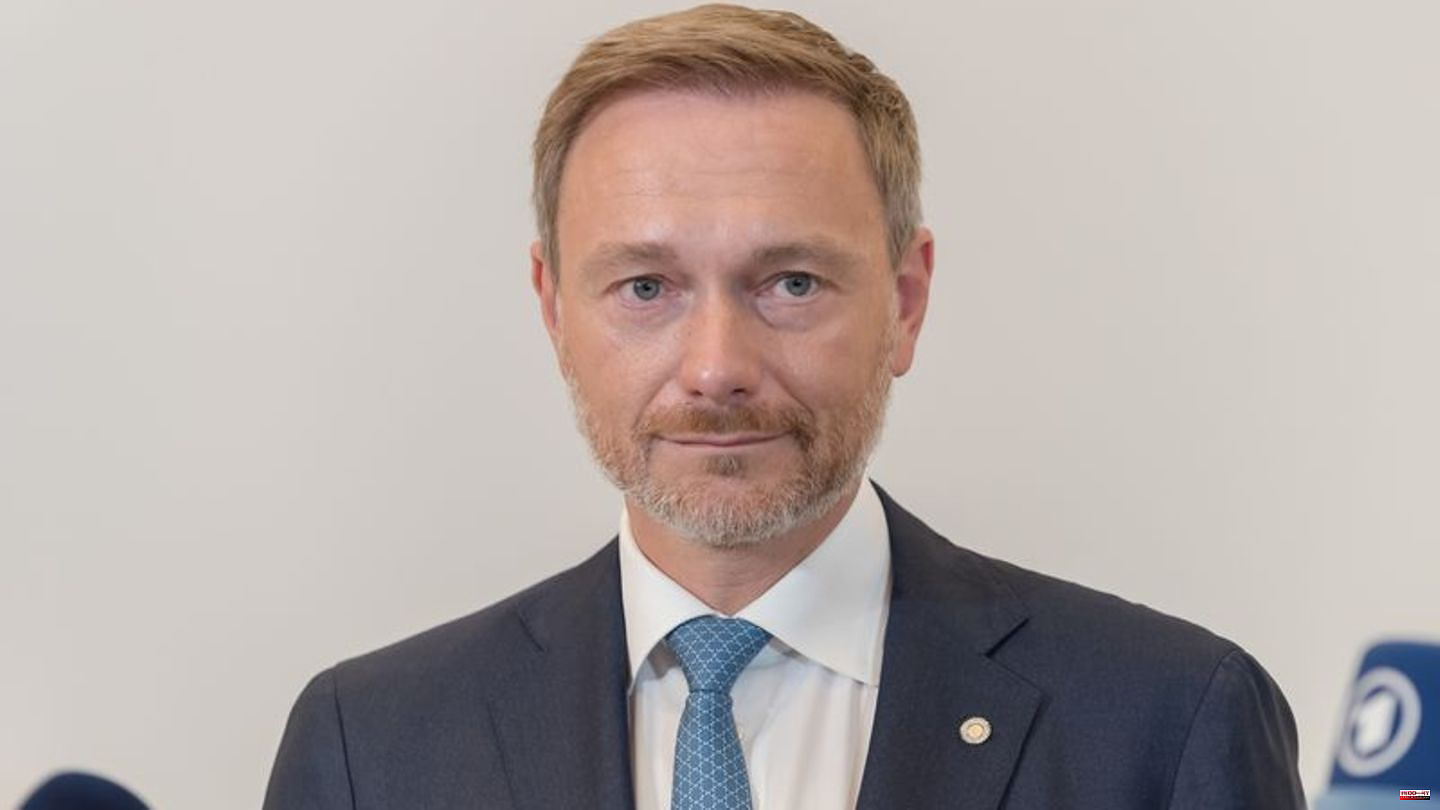 According to Federal Finance Minister Christian Lindner, there is no consensus on the forthcoming reform of the EU debt rules. "The ideas about concrete reforms still differ. We still have work to do here," said Lindner on the sidelines of an informal meeting with his EU colleagues in Prague.

Lindner said Germany is ready to facilitate a return to sound public finances in the rules in the short term if a reliable debt reduction path is followed in the long term. Germany had laid out its position in a paper: The central debt limit should be retained, but a little more flexibility would be allowed - especially with regard to how quickly the debt should be repaid. In return, the rules are to be enforced more consistently in the medium term.

Other countries like Italy and France want even more flexibility, for example to exempt investments in the fight against climate change from the debt rules. EU Economic Commissioner Valdis Dombrovskis said he would make a concrete proposal for the reform in October.

The Stability and Growth Pact stipulates upper limits for the states. EU countries should not take on more than 60 percent of economic output in debt. Budget deficits are to be capped at three percent of gross domestic product. Some of the rules have not been consistently enforced in the past and are to be reformed. Since many states had to take on enormous debts during the Corona crisis, the rules were suspended. Also because of the consequences of the Ukraine war, they should only apply in full again from 2024. 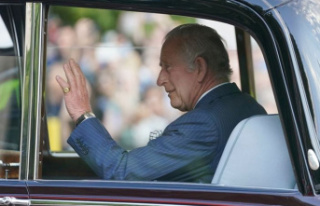