The Bundesbank is warning financial institutions to take more precautions in view of the growing risks to financial stability. 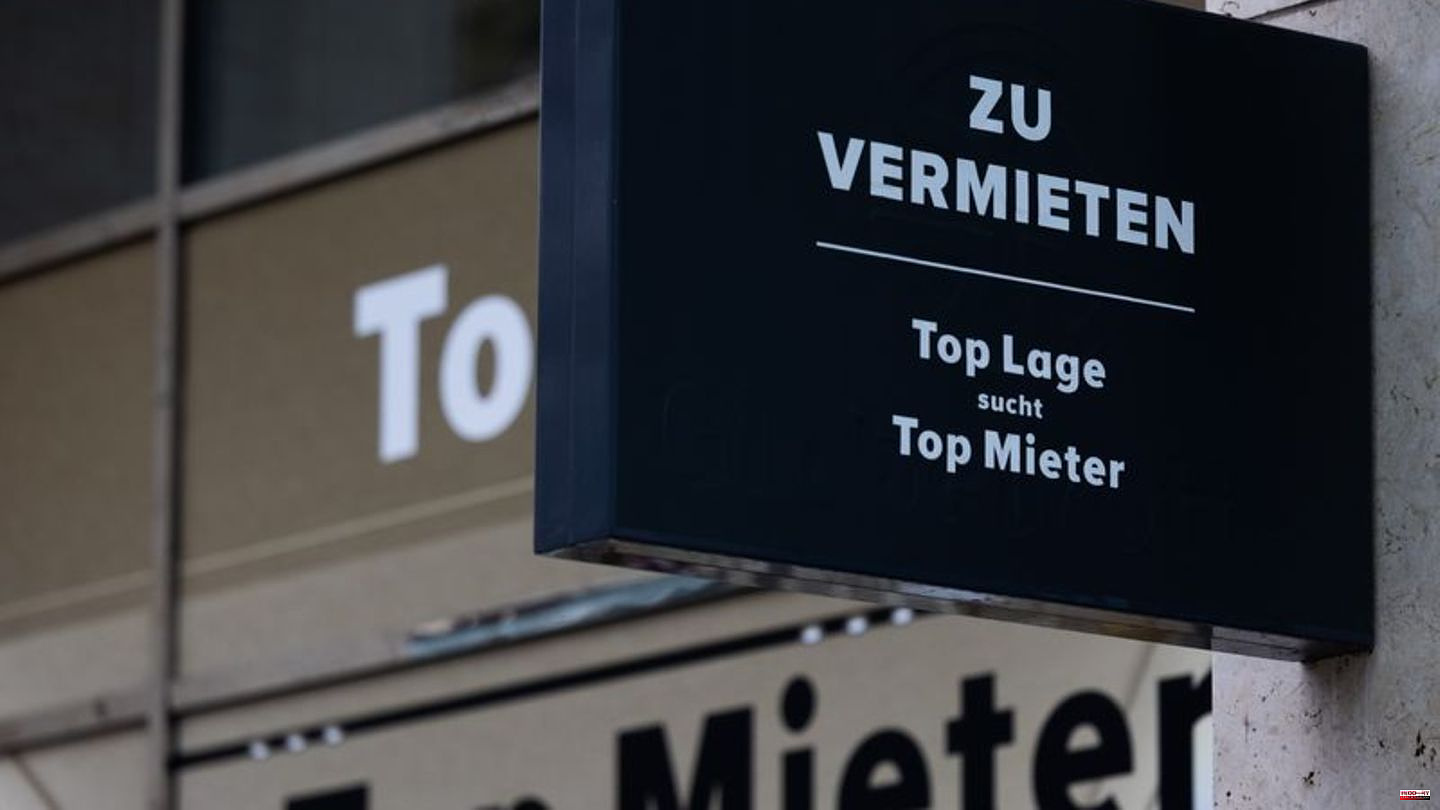 The Bundesbank is warning financial institutions to take more precautions in view of the growing risks to financial stability. "The banks should be able to absorb losses on their own," said Bundesbank Vice President Claudia Buch on Thursday at the presentation of the Financial Stability Report 2022 in Frankfurt. Otherwise there could be a credit crunch that would exacerbate a crisis in the real economy.

Overall, the Bundesbank sees a significantly worsened environment: Economists predict a recession for 2023. Extremely high inflation has been causing problems for consumers and companies for months. The probability increases that borrowers will not be able to repay loans. "The real economic risks have increased significantly," summarized Buch. The financial system remains vulnerable to these risks. "That means we really have to make sure that the vulnerabilities that we've already seen don't become injuries that are then very difficult to heal later," said Buch.

The Bundesbank Vice President warned that the time series that financial institutions use to estimate future credit risks could turn out to be overly optimistic: "So if we see here that loan loss provisions have fallen very sharply, that shouldn't give the all-clear for future risks."

Joachim Wuermeling, the Bundesbank board member responsible for banking supervision, confirmed: "Credit risks and loan defaults will be a constant companion in 2023. And that is why we are issuing appropriate warnings." Financial institutions should use the scope for further provision, Wuermeling warned: "What surprises us is that so little additional risk provision is made."

The Bundesbank is asking financial institutions to exercise restraint when paying dividends. Wuermeling emphasized: "In view of the high level of uncertainty, you should make prudent risk provisions and only carefully distribute profits." It is important to keep as much capital as possible in the system for possible losses, said Wuermeling. 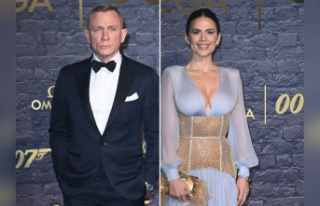 Daniel Craig and more: Star line-up at the James Bond...