For the second quarter in a row, people in Germany have lost billions in total due to price losses on the stock exchanges. 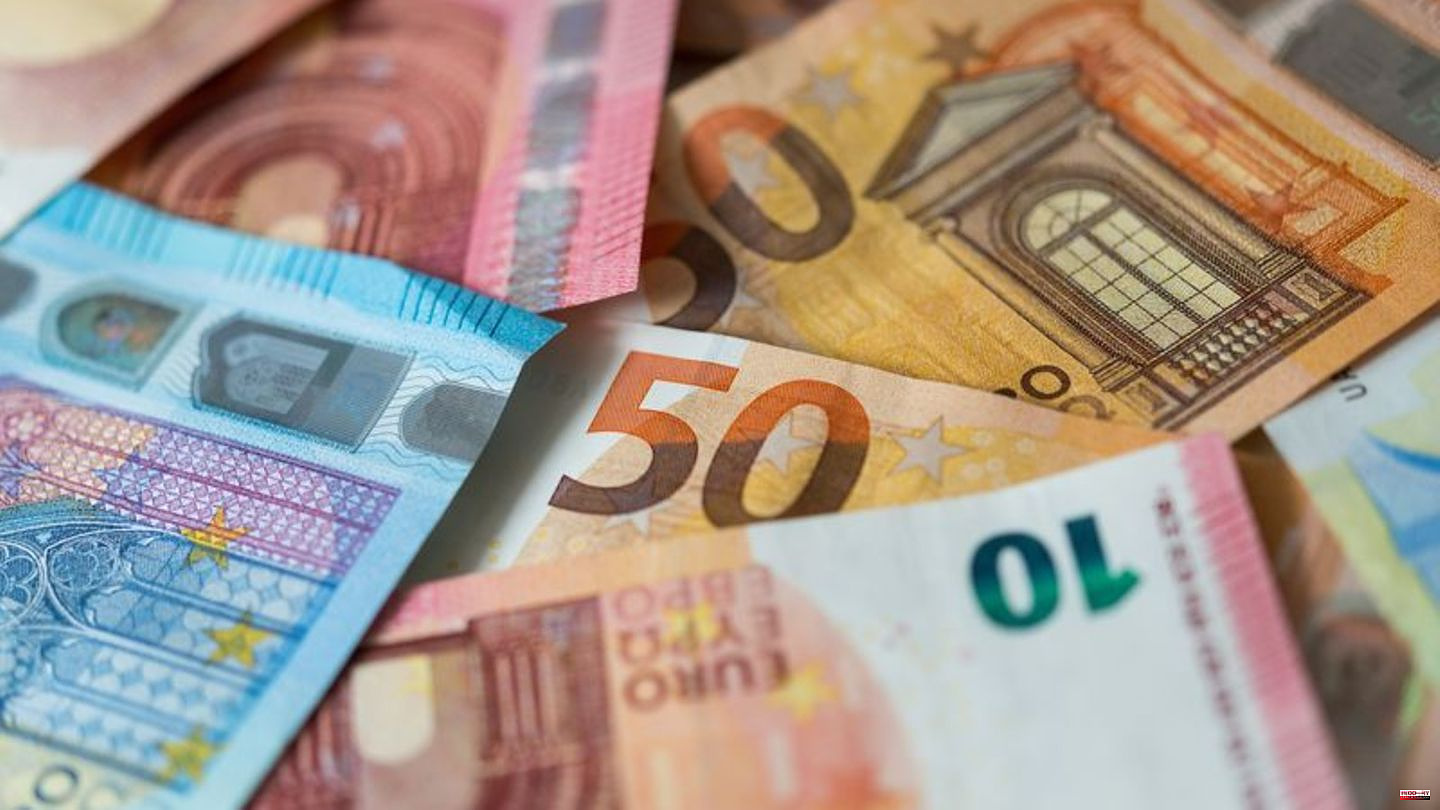 For the second quarter in a row, people in Germany have lost billions in total due to price losses on the stock exchanges. In the period from April to June, the Bundesbank recorded the sharpest decline in financial assets in more than two years.

Overall, the assets of private households from cash, securities, bank deposits and claims against insurance companies fell by 98 billion euros to 7,496 billion euros in the period compared to the previous quarter. There had already been a decline at the beginning of the year.

The Dax has lost 20 percent

How the sum is distributed is not clear from the data published by the Deutsche Bundesbank on Friday. According to the central bank, the valuation losses for shares, shares in investment funds and bonds, among other things, totaled around 170 billion euros. The German leading index Dax alone lost almost 20 percent in the first half of the year. Concerns about inflation and recession following the start of the Russian war of aggression in Ukraine weighed on stock market sentiment.

Despite the high inflation, people were once again putting more money on the high edge. The stocks of cash and sight deposits, for example on the current and overnight accounts, rose by around 36 billion euros to 2197 billion euros in the second quarter. At the beginning of the year, the increase was only 12.5 billion euros.

Insurance and other retirement products remain popular. Claims against insurance companies increased by 22 billion euros in the second quarter.

After deducting debt, the net financial assets of private households fell significantly by 127 billion euros to 5,406 billion euros compared to the previous quarter due to the losses on the capital markets. Real estate is not included in the data.

According to the insurer Allianz, the consequences of the Ukraine war with high inflation and the tightening of monetary policy are likely to reduce people's wealth worldwide for the first time in a long time. A decline in global financial assets of more than two percent is expected for the current year. That would be the first notable loss of wealth since the 2008 financial crisis.

Adjusted for prices, households could even lose a tenth of their assets. "Inflation is a plague for the middle class," said Allianz chief economist Ludovic Subran recently.

According to the study, Germany will not be able to escape the negative trend either. Financial assets in this country are also likely to decline by more than two percent this year. The insurer takes into account cash, bank deposits, securities and claims against insurance companies and pension funds for its wealth study ("Global Wealth Report"), but not real estate. 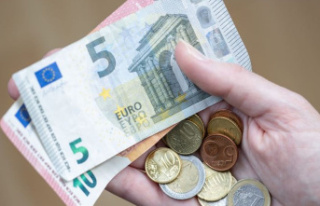