Brexit is making London even more attractive as a financial center for German commercial law firms. 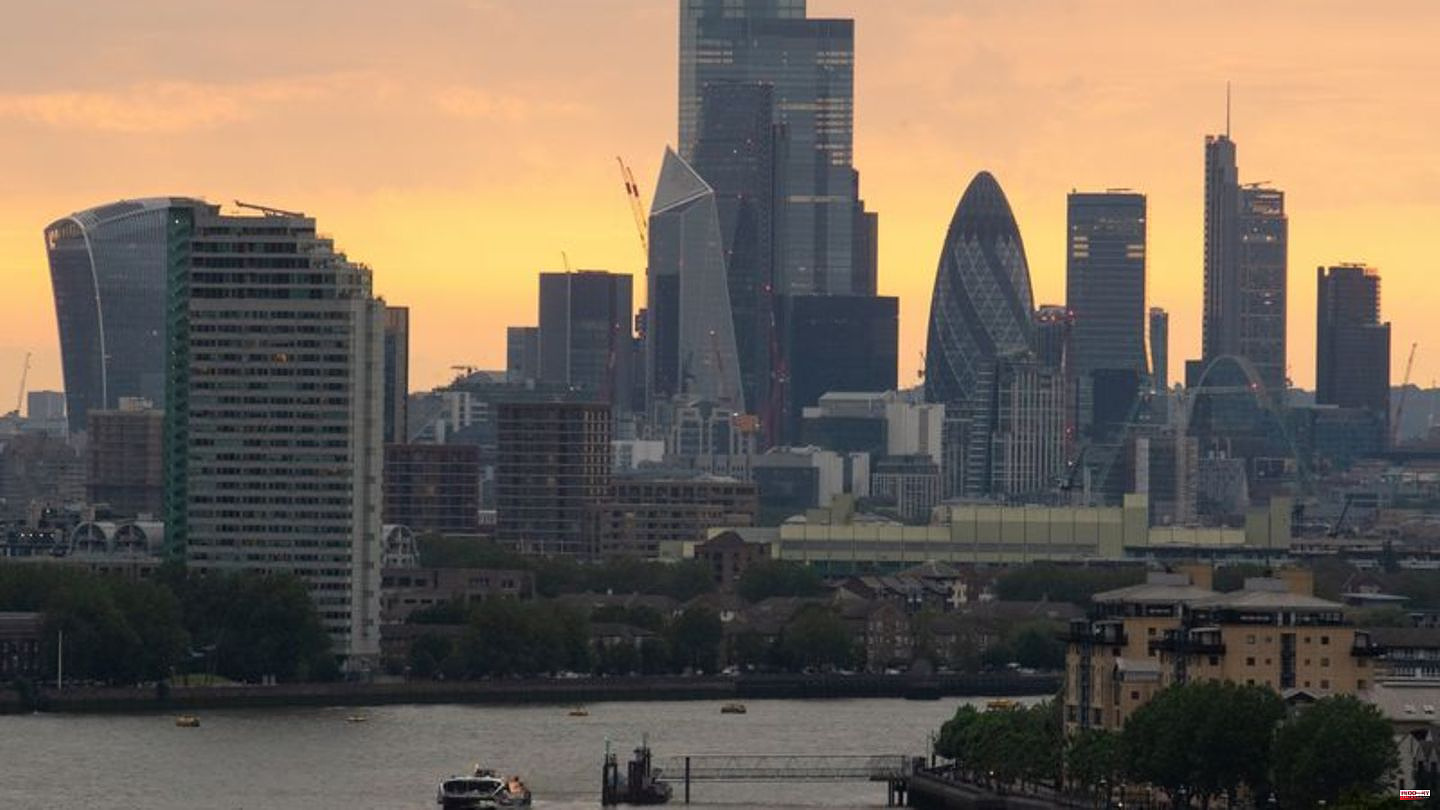 Brexit is making London even more attractive as a financial center for German commercial law firms. Most recently, GSK Stockmann opened an office in the British capital. London is "a strategically important location for our international business development," said Andreas Heinzmann, International Partner at GSK Stockmann in Luxembourg, and York-Alexander von Massenbach, Partner and Co-Office Manager in the new London office. The main aim is to build a bridge to Germany and Luxembourg, where the subsidiary is based.

Since Britain left the EU, bureaucratic hurdles for companies on both sides of the English Channel have increased significantly. According to experts, a trade agreement agreed between London and Brussels still has large gaps. Despite the agreement, tariffs have been due in some areas since then, and bilateral trade has declined significantly. In addition, it is significantly more complex and expensive to send specialists or interns due to new visa regulations. The law firm Gleiss Lutz, which also recently opened an office in London, said the need for advice from British companies on EU law will continue to increase "post-Brexit".

The competition is growing

Other German law firms such as Hengeler Mueller, Noerr and Luther have had a presence in the British capital for some time. Now the competition is increasing, because despite Brexit, the metropolis is still considered one of the leading economic and financial centers. "Brexit hasn't changed the fact that London in particular is still an important place of arbitration and place of jurisdiction for legal disputes between companies," emphasizes Gleiss Lutz. It is about corporate transactions or claims from antitrust violations.

GSK Stockmann also says: "Despite Brexit, the British legal market is still of great importance for Europe and worldwide." In 2021, the total turnover of the British legal market, the world's largest after the USA, was 41.6 billion pounds (47.6 billion euros), an increase of 11.5 percent compared to the previous year. It is estimated that this is almost a third more than in Germany.

Such numbers are tempting. GSK Stockmann has therefore opened what it says is the largest presence of a German law firm in London. The business lawyers said they wanted to advise on complex transactions, such as private equity, venture capital and real estate projects. A particular focus is on asset management and the financial services sector. 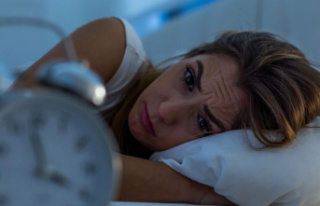