Federal Statistical Office: Weak start in the second half of the year for the export economy

The second half of the year started with a setback for Germany's exporters. 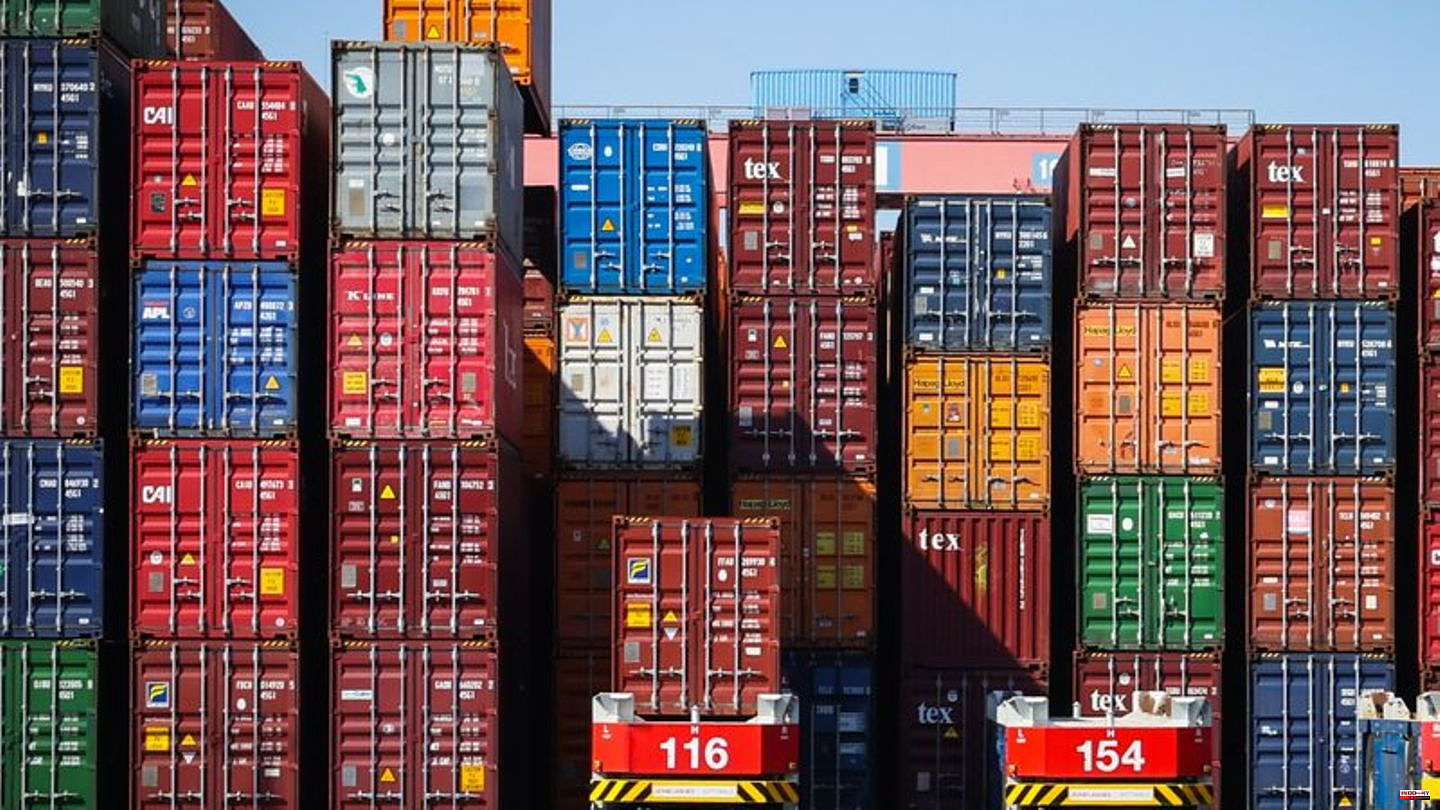 The second half of the year started with a setback for Germany's exporters. From June to July of the current year, exports fell by 2.1 percent. This was announced by the Federal Statistical Office on Friday. The demand for goods "Made in Germany" from important sales markets such as the USA and China fell, and trade with Russia almost came to a standstill.

High energy prices, problems in the supply chains and an overall weak global economic environment are weighing on the outlook. A majority of sectors expect exports to fall in the next few months, according to the latest survey by the Munich Ifo Institute of around 2,300 industrial companies.

"Trade is no longer a growth engine, but has become a stumbling block for German growth," analyzed Carsten Brzeski, chief economist at ING Germany. VP Bank chief economist Thomas Gitzel is also convinced that the negative sign in the export figures is not a flash in the pan, but will appear more frequently in the coming months: "The export figures are to a certain extent a harbinger of a noticeably weakening global economy."

After all: Compared to the previous year, which was shaped by the pandemic, the July balance sheet is more conciliatory. According to calculations by the Federal Statistical Office, exports increased by 14.3 percent in July 2021.

Goods worth 131.3 billion euros were exported in July

According to the Wiesbaden statisticians, goods "Made in Germany" worth 131.3 billion euros were shipped abroad in July. From January up to and including July 2022, German exports totaled 886.9 billion euros. Despite the economic turmoil resulting from the war in Ukraine, this is an increase of 13.4 percent compared to the same period last year.

In July, demand for goods made in Germany fell particularly sharply in the USA, the most important sales market for German exports. Exports there decreased compared to the previous month by 13.7 percent to 12.3 billion euros.

Trade with Russia almost came to a standstill as a result of the sanctions imposed after the Russian invasion of Ukraine. From June to July, German exports to the Russian Federation fell by a further 15.1 percent to a nominal 1.0 billion euros. German imports from Russia fell by more than 17 percent to 2.9 billion euros - partly because less natural gas flowed from Russia to Germany.

Overall, Germany imported goods worth 125.9 billion euros in July. That was 1.5 percent less than in June 2022, but 29.3 percent more than a year earlier. Germany is dependent on energy imports from abroad. Oil and gas prices have risen significantly since the beginning of the Ukraine war. 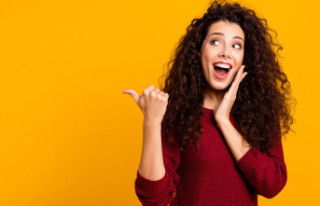