Federal Statistical Office: Inflation in Germany will rise to 7.9 percent in 2022

Life in Germany has become more expensive in the past year than at any time since the founding of the Federal Republic. 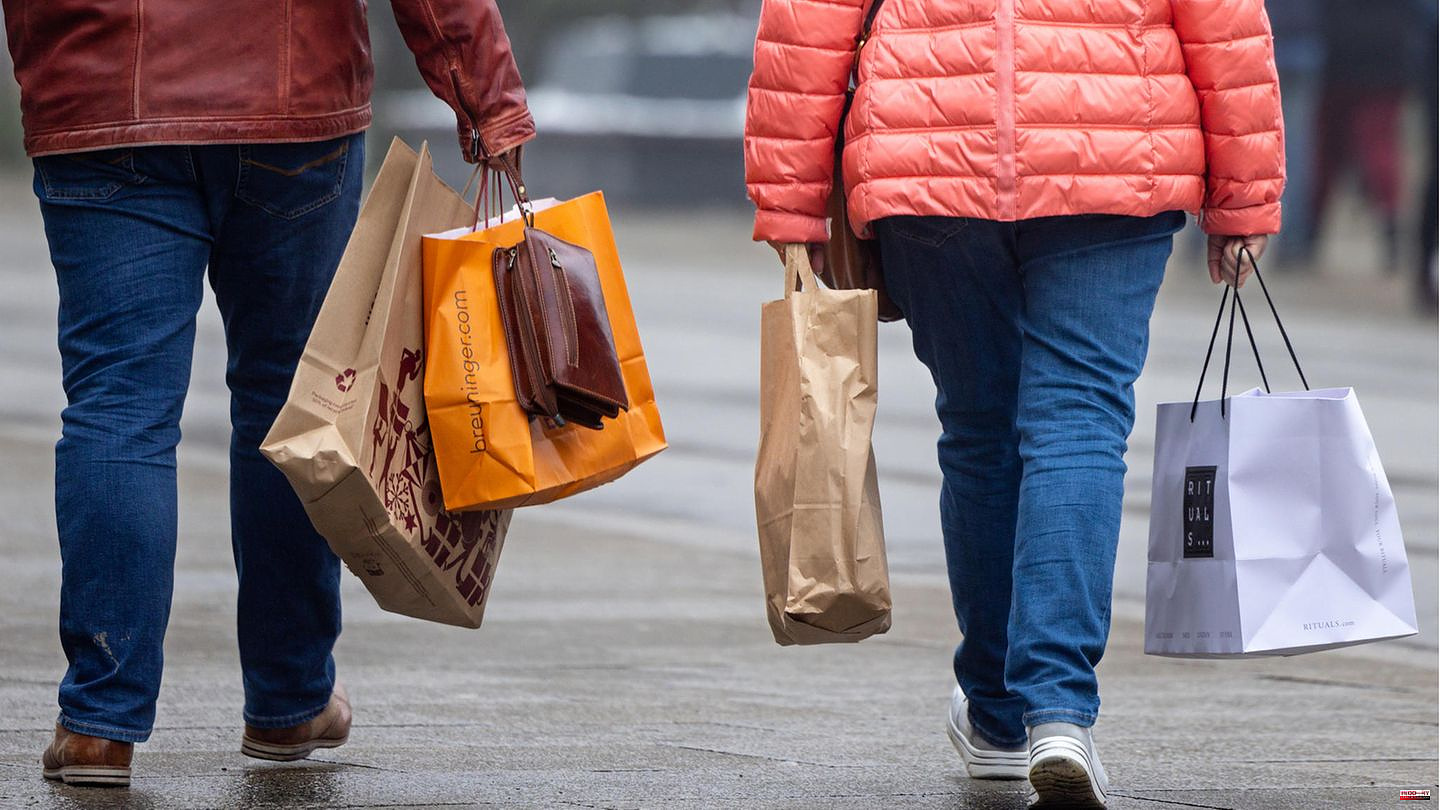 Life in Germany has become more expensive in the past year than at any time since the founding of the Federal Republic. Sharply increased prices for energy and food drove annual inflation to 7.9 percent in 2022, as the Federal Statistical Office announced on Tuesday based on an initial estimate.

In order to find a similarly high value in the statistics of the Wiesbaden authorities, you have to go back a long way: In 1951, the then Federal Republic of Germany recorded an inflation rate of 7.6 percent. However, the calculation method has changed over time. Even in reunified Germany, there has never been such a high inflation rate as in 2022. In 2021, consumer prices in Germany had risen by an average of 3.1 percent.

Higher inflation rates reduce the purchasing power of consumers, who can afford less for one euro. People's financial leeway is shrinking, and increases in income are being eaten up by inflation.

At the end of 2022, inflation in Germany slowed down from a high level. According to the state statistical offices, the one-off emergency aid for gas and district heating customers also made itself felt. The federal government will bear the costs for the down payment in December.

According to the Federal Office's estimate, consumer prices in December were 8.6 percent higher than in the same month last year. In November, the annual inflation rate was still 10 percent, in October the record level of 10.4 percent was reached. From November to December 2022, consumer prices fell by 0.8 percent.

Energy and food, which have skyrocketed in price, have been price drivers for months. The Russian attack on Ukraine and supply bottlenecks have exacerbated the already tense situation. This is also driving the general inflation. Consumers in Germany had to pay 24.4 percent more for energy in December than a year earlier. Food prices increased by 20.7 percent within a year.

The German state is trying to relieve companies and consumers with billions in aid. In the current year, price brakes for electricity and gas are intended to cushion the consequences of the increased costs for households and companies.

Economists assume that this will dampen the rise in inflation in 2023. However, there is no sign of a rapid relaxation of prices: "Inflation is high and will only go down gradually," said Bundesbank President Joachim Nagel recently.

Since the summer of 2022, the European Central Bank (ECB) has been trying to curb inflation in the euro area by raising interest rates. Because if loans become more expensive, this slows down demand and can counteract high inflation rates. At the same time, however, higher interest rates are a burden for the economy, which has already been weakened by the consequences of the war.

After four interest rate hikes in a row in the past year and a key interest rate of 2.5 percent, the ECB does not yet see itself at the end of its fight against record high inflation, as ECB President Christine Lagarde made clear after the last central bank meeting in 2022 in mid-December : "We have to go a longer distance."

1 Prices: Annual inflation in 2022 at a record high... 2 Formula 1 legend: His children congratulate Michael... 3 Presidency of the US Congress: Republican power struggle:... 4 Forsa ranking: Olaf Scholz loses a lot of trust. Is... 5 Survey: Many Germans struggle with their cities and... 6 Netflix series: Mystery drama "1899" is... 7 Animals: German zoo puts baby gorilla to sleep after... 8 Four Hills Tournament: Quali-Aus: Geiger after Bergisel... 9 Netflix series: Mystery drama "1899" is... 10 "Who wants to be a millionaire?": Strange... 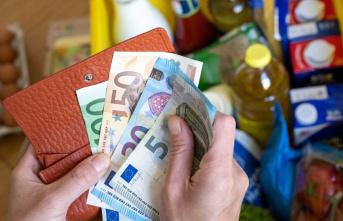