The President of the Federal Network Agency, Klaus Müller, no longer sees any risk of a gas shortage this winter. 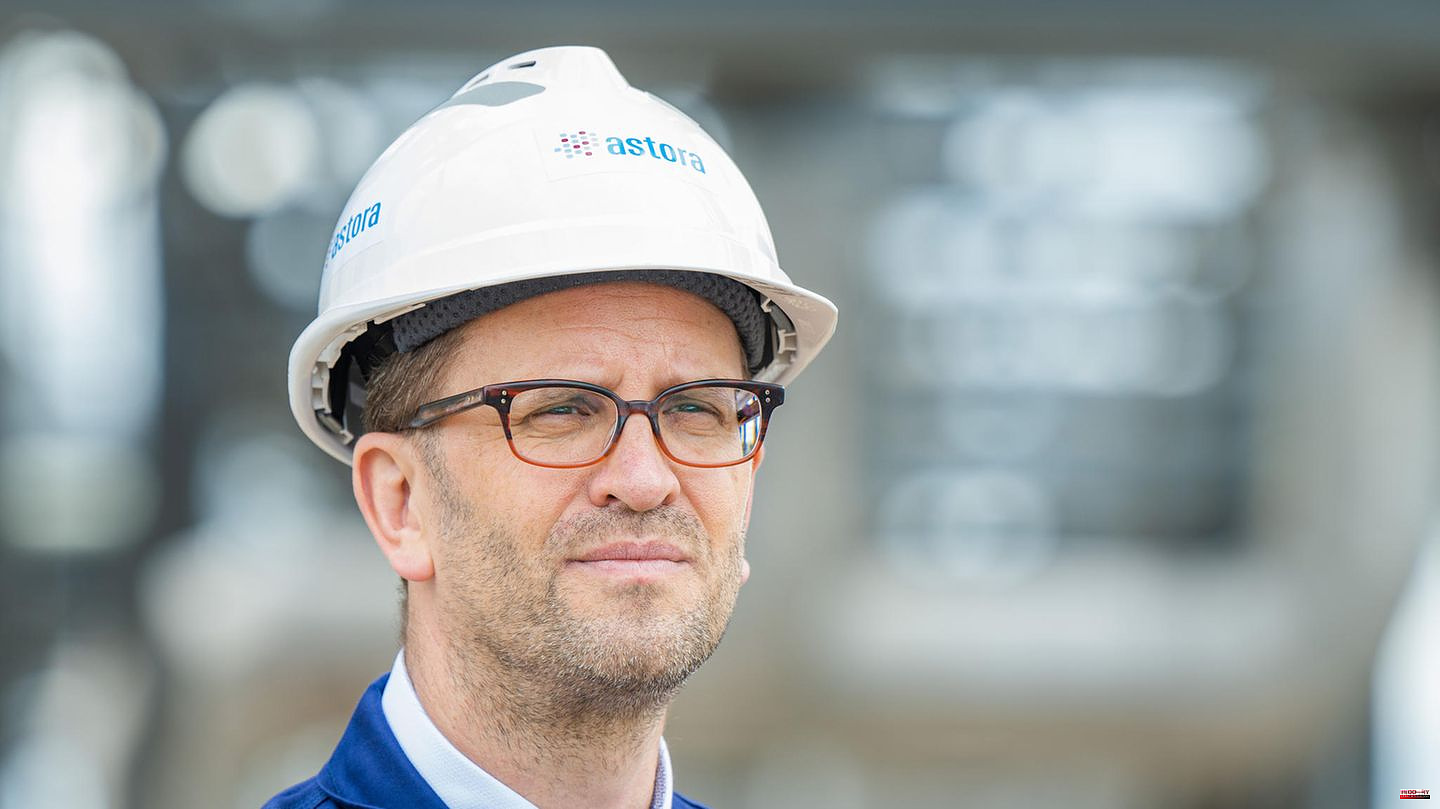 The President of the Federal Network Agency, Klaus Müller, no longer sees any risk of a gas shortage this winter. "Despite all the remaining uncertainty: I don't expect anything else to go wrong this winter," he told the "Bild am Sonntag". He now assumes that the storage tanks will be more than 50 percent full by the end of winter. "We are now concentrating on next winter."

The Federal Network Agency had become increasingly optimistic since Christmas, Müller told the newspaper. "The gas storage tanks are more than 90 percent full - a remarkable value, as they were rarely this high in January."

The federal government has set itself the goal of having the gas storage tanks 40 percent full by the beginning of February. According to Müller, this goal can no longer be missed. "One should never say never, but yes: the assumption that we will miss this goal is not realistic."

Nevertheless, Müller warned in the "Bild am Sonntag" against stopping saving now, for example when heating or showering. "That would not only be very expensive, but also lacking in solidarity," he said. "In the end, increasing gas consumption also leads to higher gas prices for the energy-intensive industry, which can finally work on making up ground again after the price explosions in the summer." In addition, every kilowatt hour that is saved now does not have to be bought expensively in summer to fill up the gas storage tanks.

With the prices that have fallen sharply recently, Müller expects the price fluctuations to end. "Gas is currently costing the same as in December 2021," said Müller. "There is much to suggest that we have reached a price plateau that we can count on for the next one to two years." But there are three major risk factors: A colder next winter, increasing gas consumption in China and the security risk for the gas infrastructure. 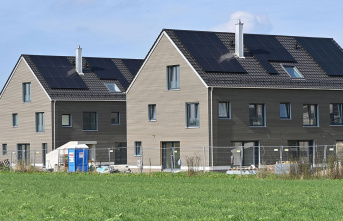 Real estate financing: pay off the home loan or rather...