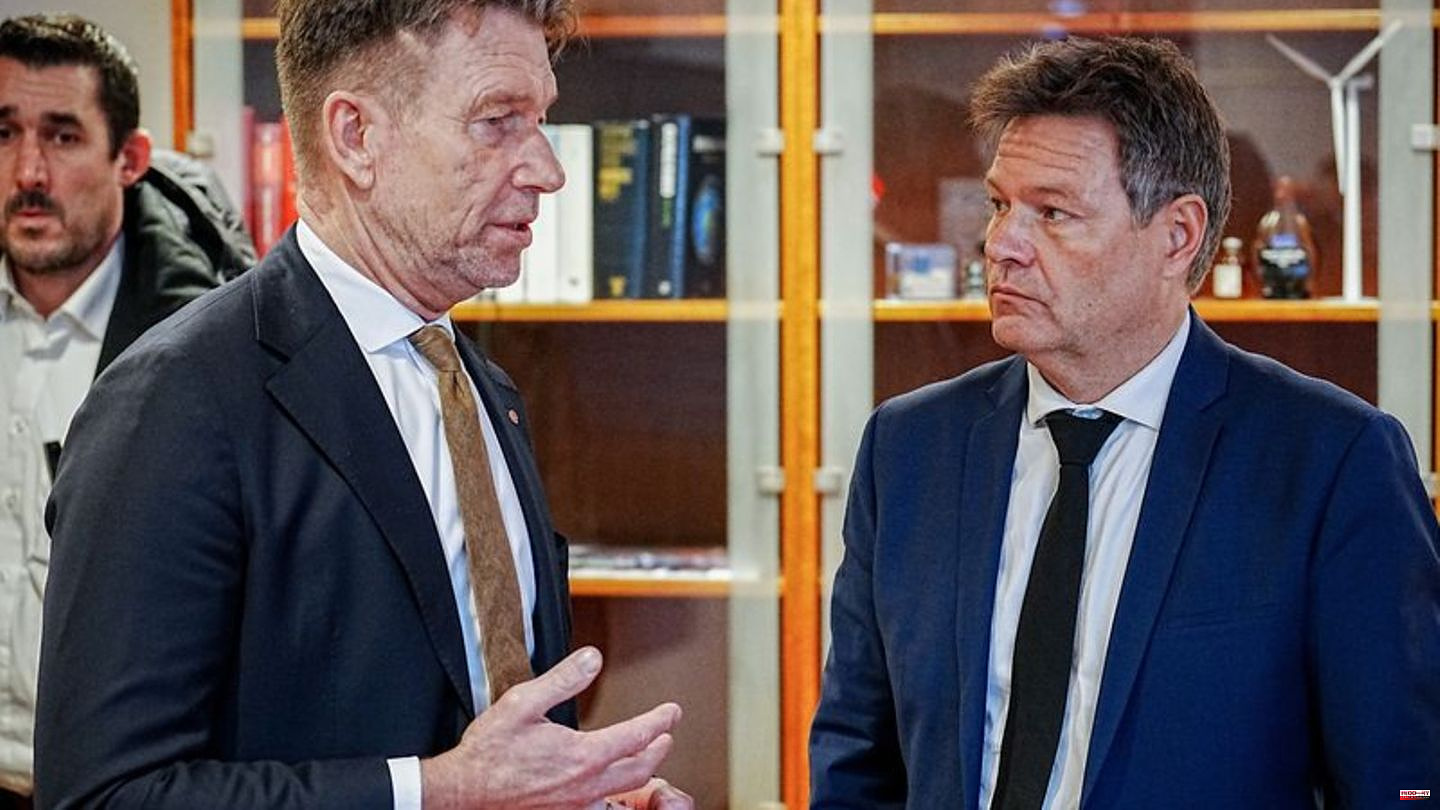 Federal Economics and Climate Protection Minister Robert Habeck sees great potential in dealing with greenhouse gases in the underground storage of CO2. "If you ask me: it's better to put CO2 in the ground than in the atmosphere," said the Green politician after a meeting with Norwegian politicians in Oslo.

Environmentalists take a critical view of the technology: They fear that the gas will escape from storage and that storage will reduce the incentive to avoid greenhouse gases from the outset. There is an answer to both, said Habeck. "According to all scientific analysis, the technology is safe." Norway has decades of experience with this. "And what was feared that the CO2 would escape again, possibly causing damage elsewhere, has not happened."

"We in Norway know how to do it"

Norwegian Prime Minister Jonas Gahr Støre said that ways are needed to deal with greenhouse gas emissions from industries in which energy consumption is difficult to reduce despite new technologies - in waste incineration plants or cement works, for example. The modern economy will therefore have to find a way to extract the carbon dioxide from emissions and store it safely. "We in Norway know how to do that. Since the 1990s in the North Sea and since 2008 in the Barents Sea, we have captured CO2 and pushed it two and a half thousand meters under the seabed - and we can document that it is safely stored."

That is also in the sense of climate protection, said Støre. They are in a "race" to meet the commitments made in the 2015 Paris climate agreement, according to which global warming should be limited to 1.5 degrees above pre-industrial levels.

Habeck: Time is running out from under our hands

Habeck also referred to climate protection. "Everyone knows that time is running out from under our hands, that we were too slow, too bad in the past." In some areas there is still no way to free the industry from fossil fuels, with which carbon dioxide could be avoided from the outset.

In Norway, large quantities of CO2 are to disappear under the seabed from 2024. Among other things, in the Brevik cement plant around 150 kilometers south of Oslo, CO2 is to be split off, liquefied and then stored off the coast of Norway at a depth of 2,600 meters - Habeck wants to visit the plant on Friday. The decision to governmentally subsidize the capture and storage of CO2 in the billion-dollar Longship project was made in Norway in December 2020. In addition to the Norwegian state, large oil companies such as Shell and Total Energies are involved in the project.

Habeck is in Norway until Friday to meet government and business representatives. In addition to future imports of the climate-friendly energy source hydrogen, the issue of CO2 storage is also at stake. 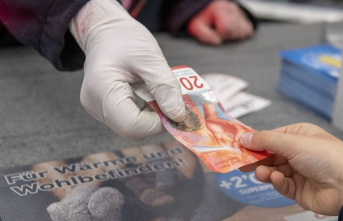